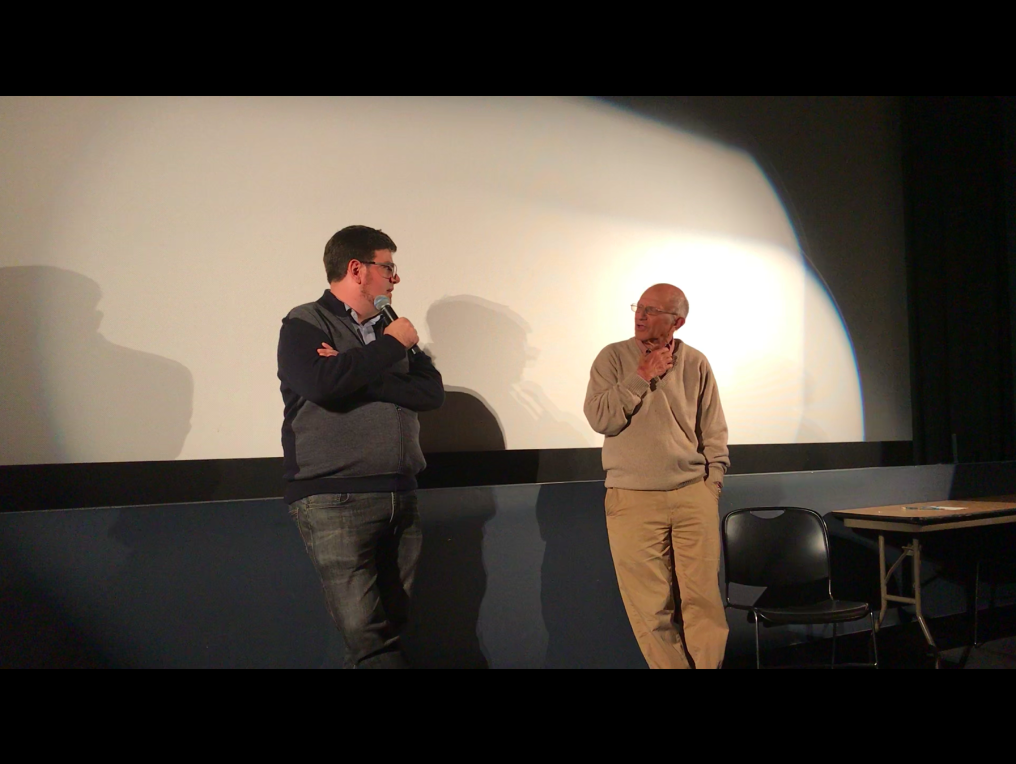 The festival is unique in the United States as it brings American-Hungarians and young filmmakers together in their shared appreciation for Hungarian movies. Organizers make a point of encouraging local, American students to participate as they can receive college credit from San Francisco State University. As a result, the Hungarian films gain an audience who otherwise wouldn’t have watched them.

The film showcase is traditionally sponsored by the Central European California Cultural Institute and the School of Cinema of San Francisco State University. This year the festival received additional support from The Hungarian Initiative Foundation and the Hungarian National Film Institute.