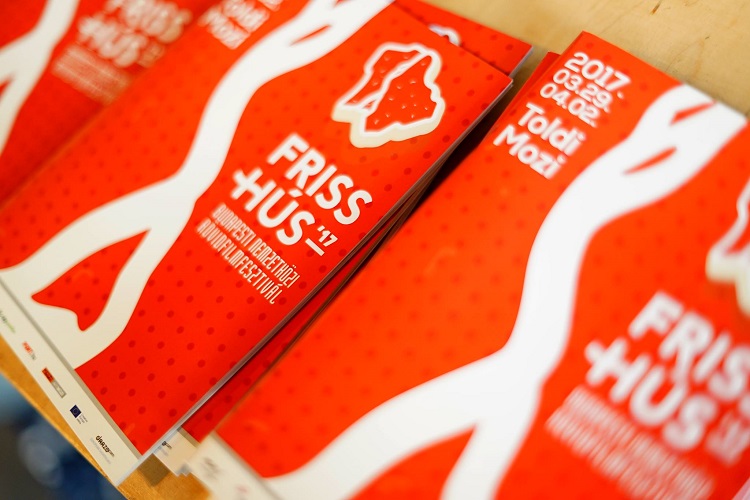 The fifth edition of Hungary’s top short film festival ended on the 2nd of April. This year’s event was held from March 29th through April 2nd at a cool Budapest art-house theater, the Toldi Cinema.

“We are looking for short films that were made with passion, a huge dose of creativity and an eye for innovation and quality. Be unique”; thus sounded the call for applicants to the 5th Friss Hús Hungarian Short-film Festival. Besides providing many professional opportunities for the selected filmmakers, Friss Hús is a highly popular festival too, with a wide audience and numerous exciting special events.

The festival presented 36 short films. The Hungarian section’s winner was Földiek by Ádám Freund. In this film, one can watch one boy’s inter-galactic decision in 26 minutes. 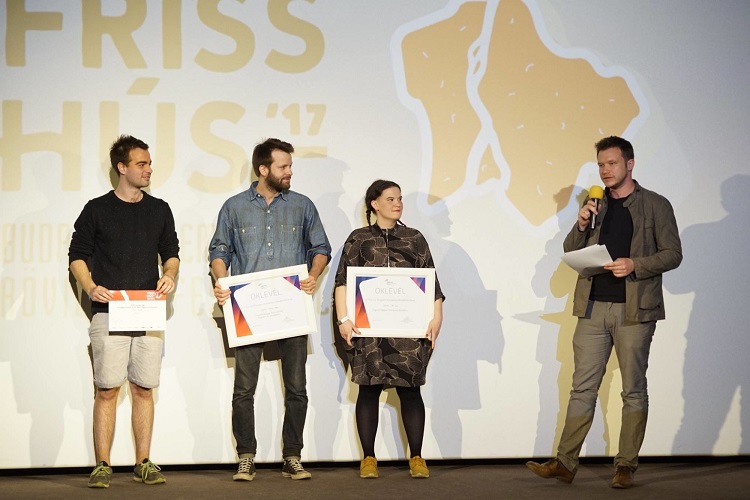 About the Awards and Prizes of the festival: 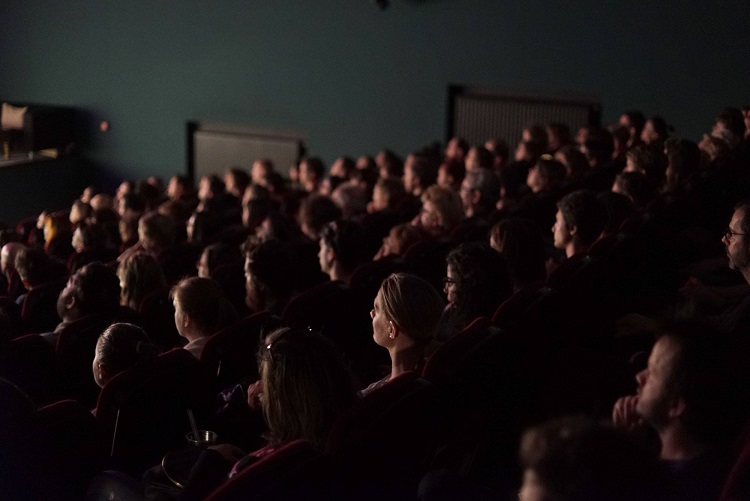 To sum up the festival: Full-house screenings, inspiring vibe, awesome parties and a large number of Hungarian and international industry attendees.

At Friss Hús, the call for entries is open for filmmakers of all ages from anywhere in the world, but they especially look for short films that were made with enthusiasm, a huge dose of creativity and an eye for innovation and quality.