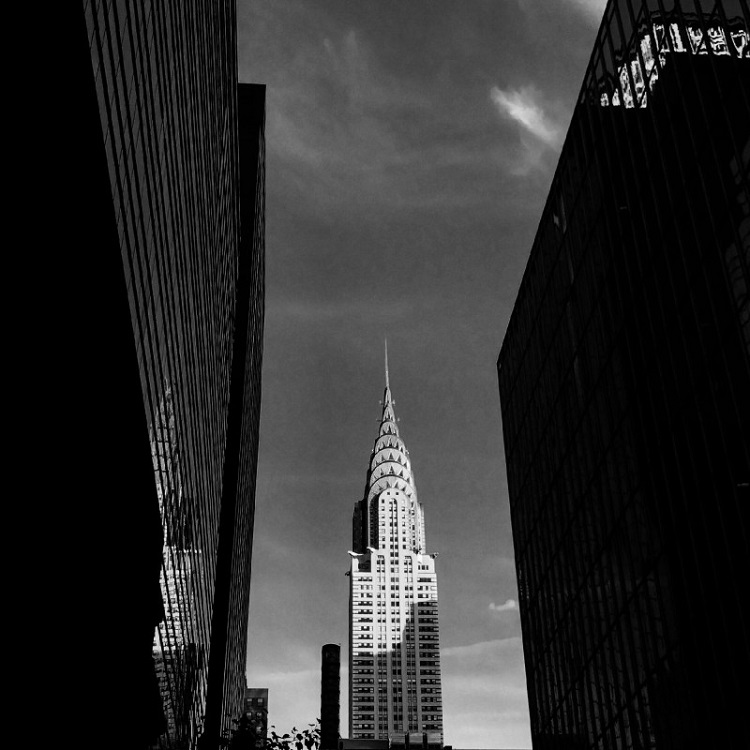 Two Hungarian photographers, Bernadett Szabó and László Balogh, were recently in New York to receive the Pulitzer Prize, as they were part of the Reuters team that won the breaking news photography award for images of the European refugee crisis, an award shared with the New York Times. According the prize board, the Photography Staff of Reuters won the Pulitzer “for gripping photographs, each with its own voice, that follow migrant refugees hundreds of miles across uncertain boundaries to unknown destinations.”

Here are the photos taken by Balogh and Szabó: 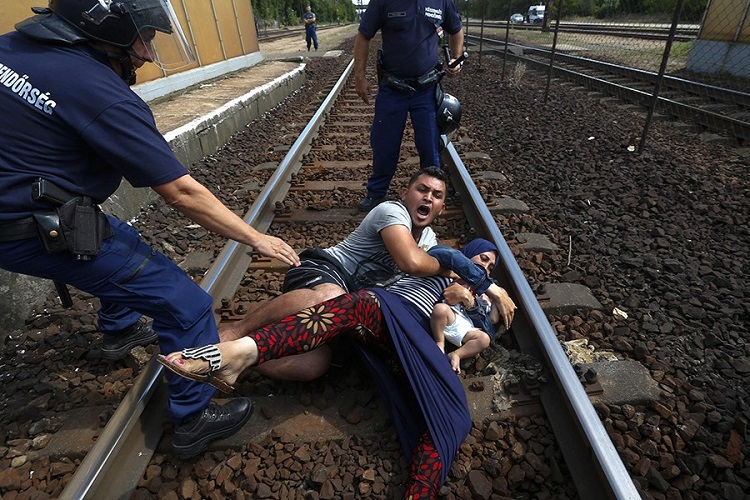 Hungarian policemen stand over a family of immigrants who threw themselves onto the track before they were detained at a railway station in the town of Bicske, Hungary (Laszlo Balogh, Thomson Reuters – September 3, 2015). 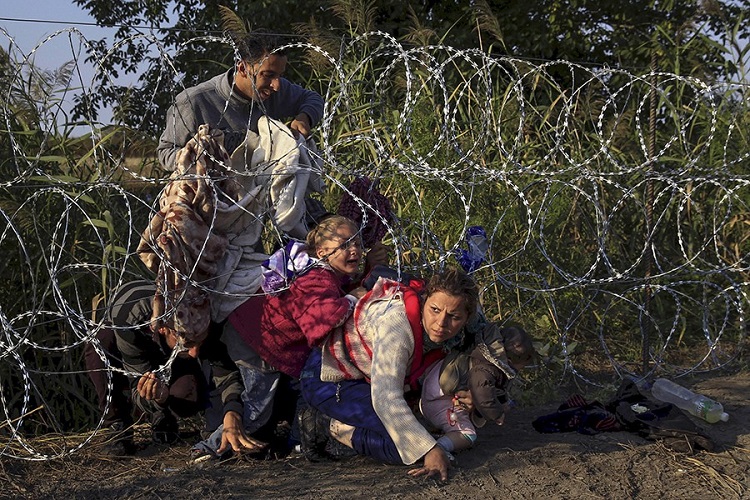 Syrian migrants cross under a fence as they enter Hungary at the border with Serbia, near Roszke (Bernadett Szabo, Thomson Reuters – August 27, 2015).

You can view the rest of the award-winning images on the Pulitzer website.

A Hungarian in New York

The spring and summer had come and gone since Balogh, Szabó, and their colleagues at Reuters learned of their award in April, and eventually October arrived, meaning it was already time for the team to head to New York to take possession of their Pulitzer. And since they were going to New York anyway, Bernadett Szabó decided that she would use this opportunity to visit all the typical, mandatory tourist sites of this world city, and that she would bring the tools of her trade with her as well, which in this instance was nothing more than the camera on her smartphone.

This sort of event is rare, since Hungarian names don’t achieve such heights of fame often, and so naturally the winners themselves must feel strange in this situation; just think about the successes of the film Son of Saul, about how many times the movie’s creators began a sentence with “We couldn’t have imagined this even in our wildest dreams…”

And so, at times like this, the winners go to the big city, to see internationally famous things, which in this particular instance include Pulitzer-prize winners, or in other words, themselves. It’s good to see Bernadett Szabó’s photographs, when she takes selfies with skyscrapers, when she places her dress and shoes for the ceremony on the carpet and takes a picture of them, or she takes some of the sites of this iconic city that have been photographed countless thousands of times before, and still manages to show us something new.

These images are featured in full on Bernadett Szabó’s Instagram, and in addition a selection of them can be seen on mno.hu; we have also included a few of them below, to give our readers of taste of this artist’s talents. 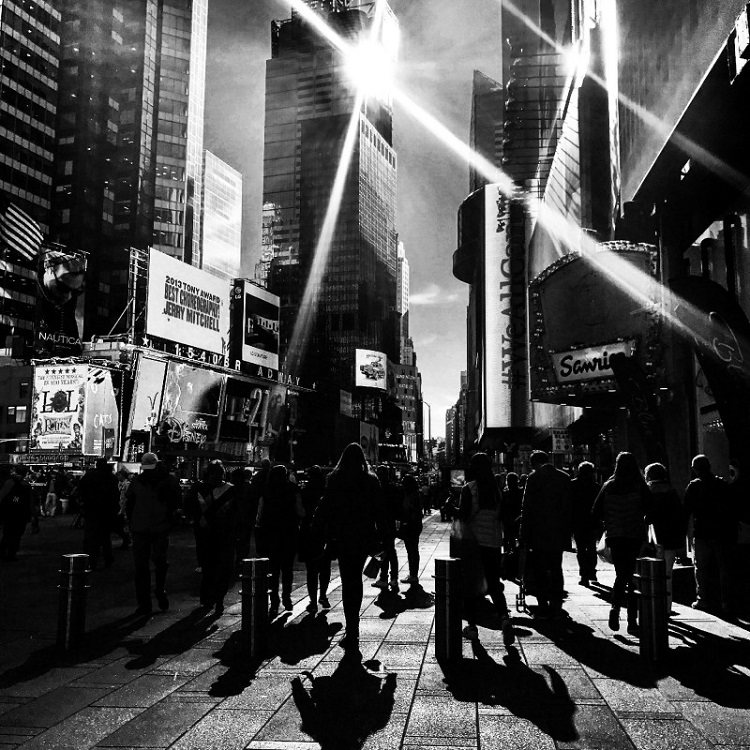 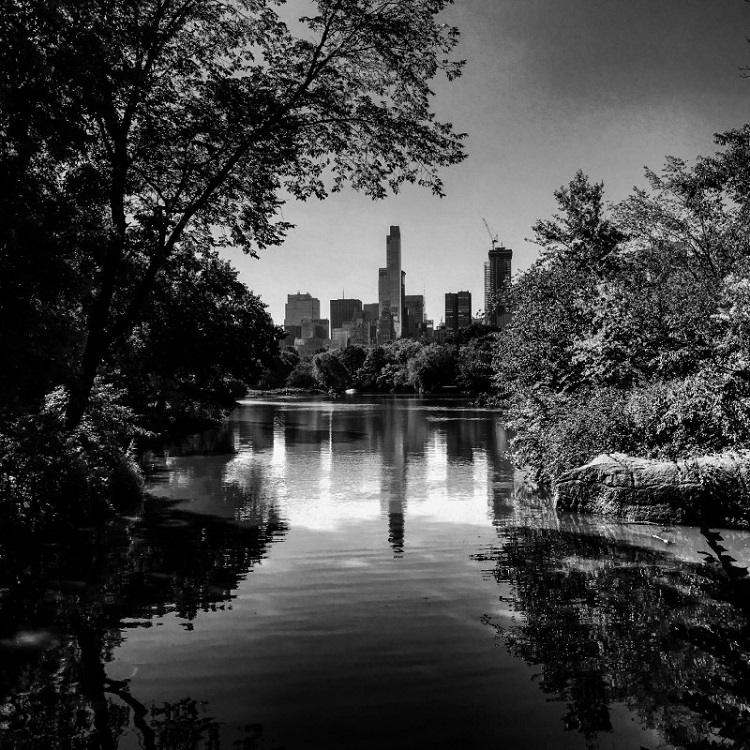 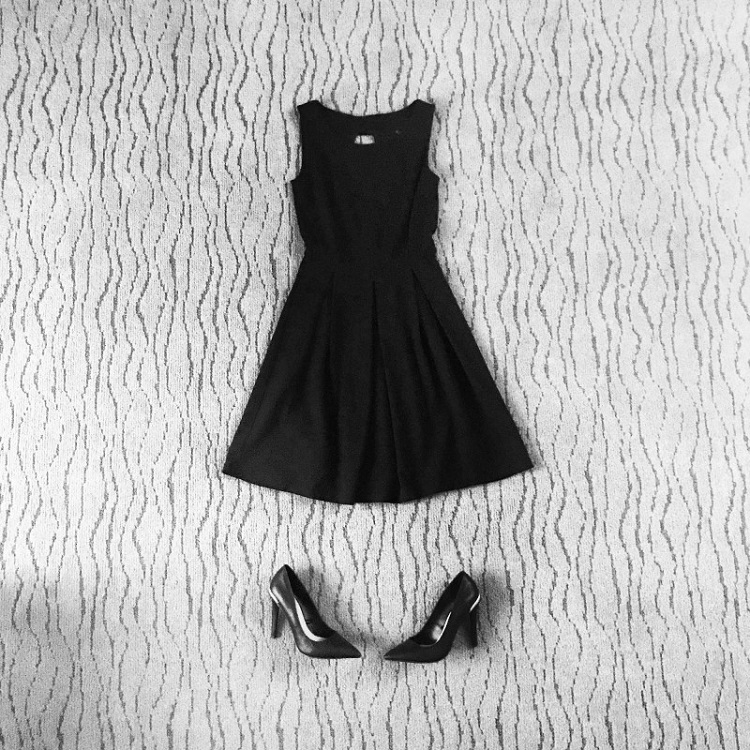 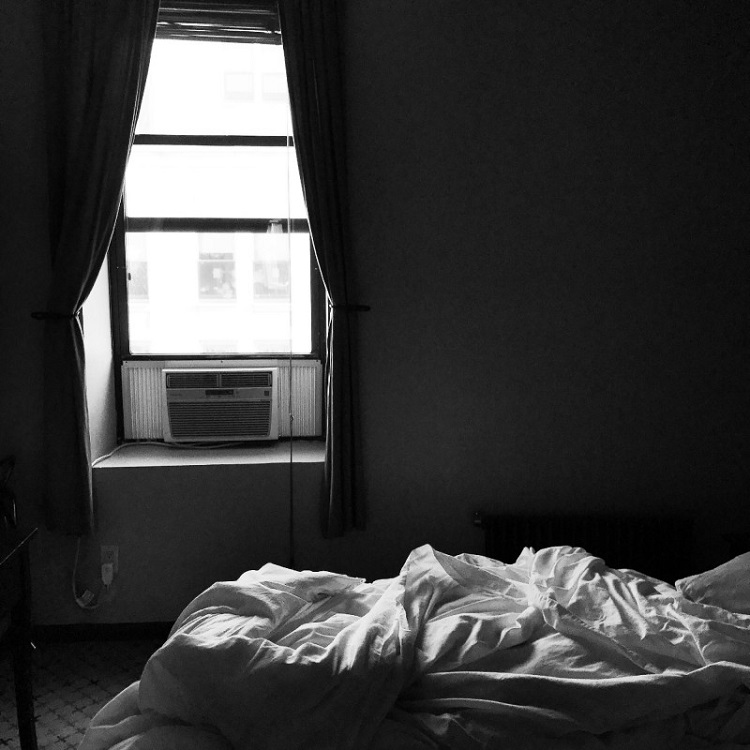 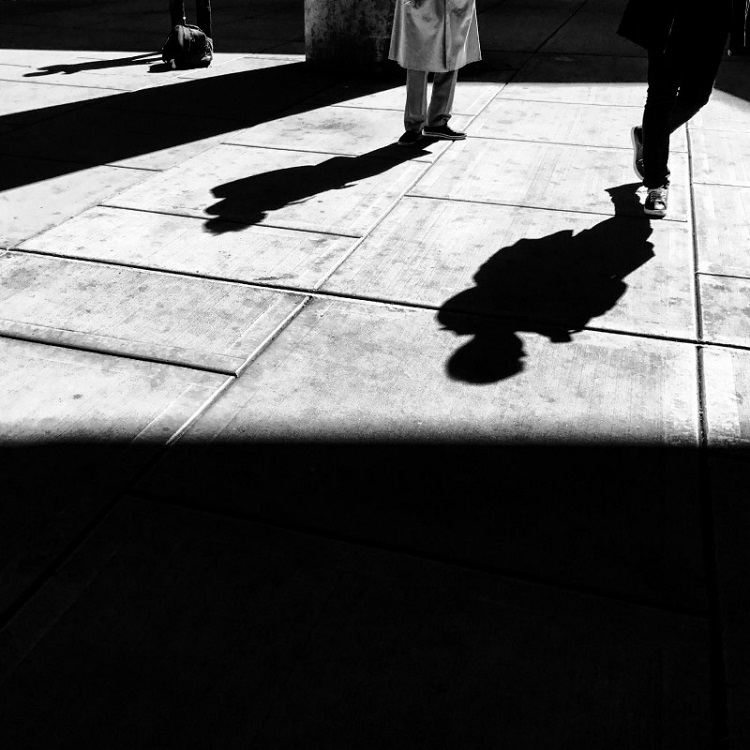 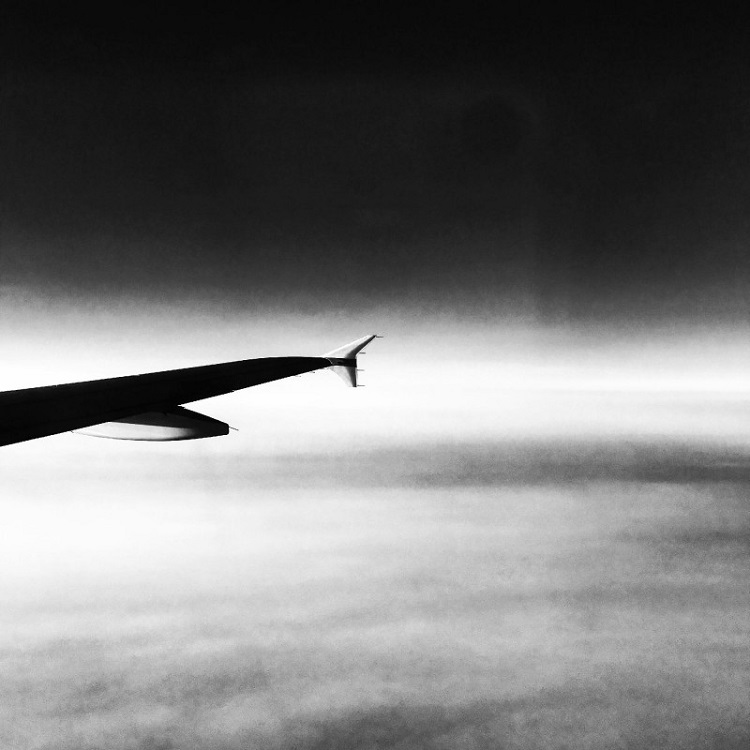 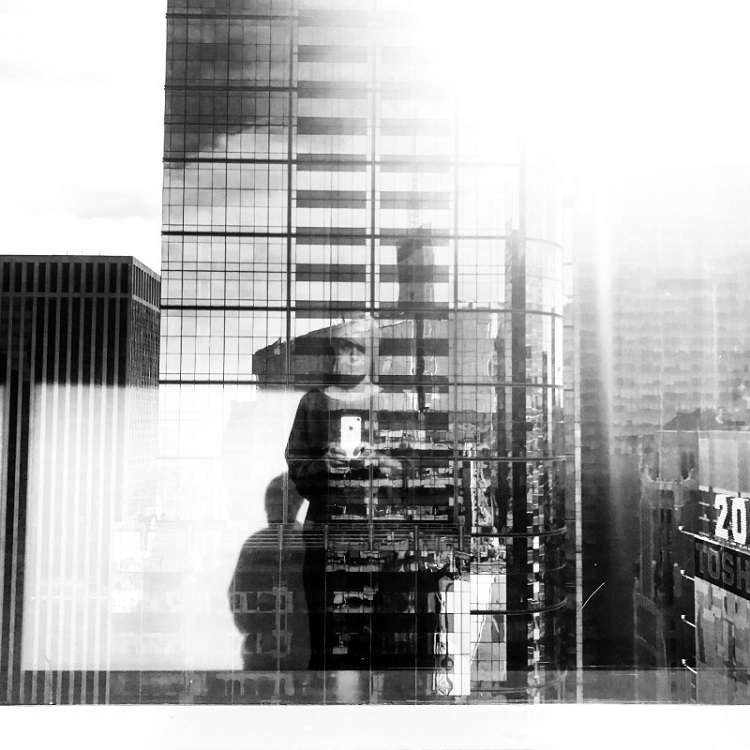 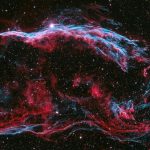 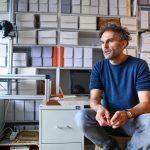