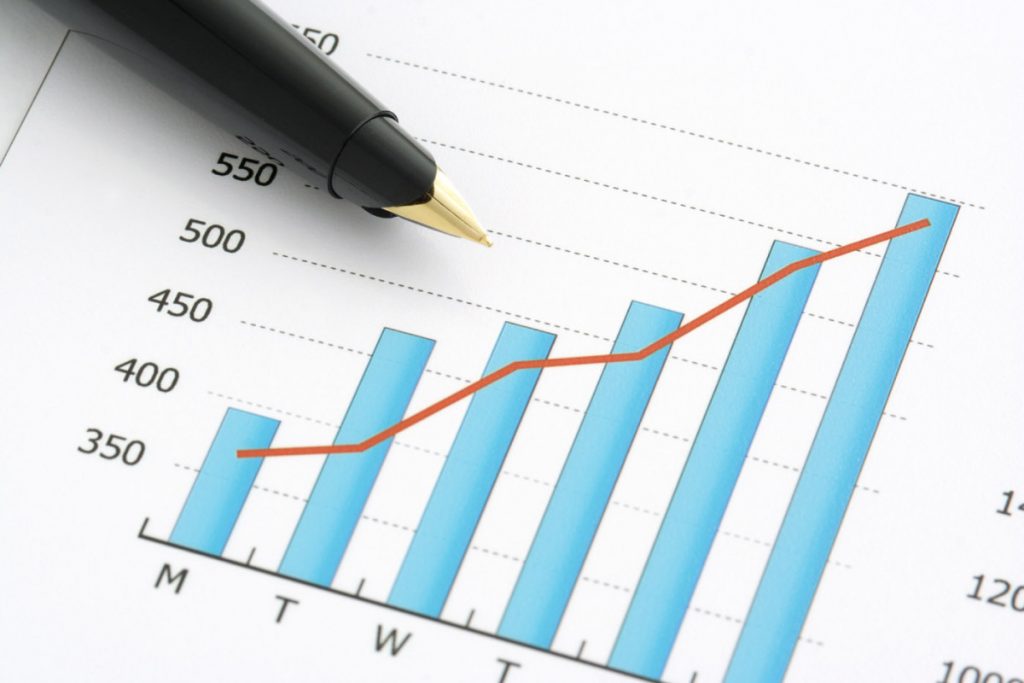 Eurostat Statistic Explained has revealed the results of the latest asylum statistics in the European Union. The article about the statistics describes recent developments in relation to numbers of asylum applicants and decisions on asylum applications in the European Union (EU). Asylum is a form of international protection given by a state on its territory. It is granted to a person who is unable to seek protection in his/her country of citizenship and/or residence, in particular for fear of being persecuted for reasons of race, religion, nationality, membership of a particular social group, or political opinion. 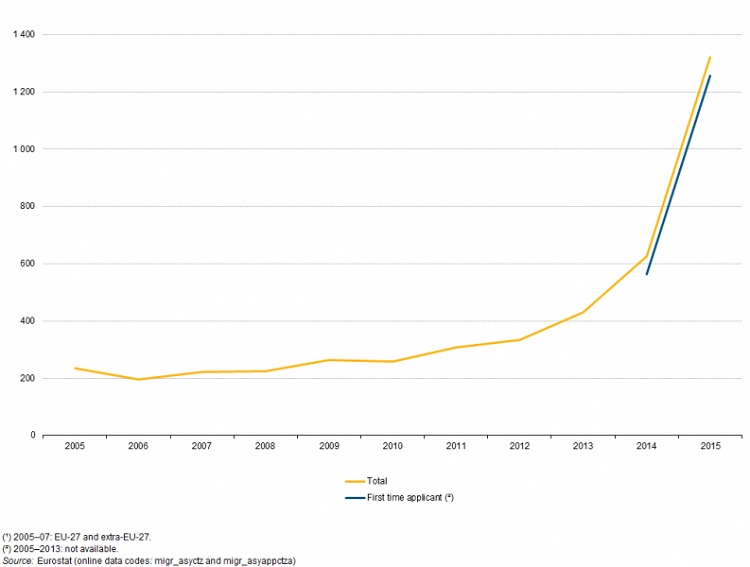 According to the statistic results of Eurostat, more than 300 000 refugees’ applications for asylum had been accepted in the European Union through 2015. The statistics show that most of the accepted applicants arrived from Syria. The results also show that member countries of the European Union have accepted a total 1.1 million refugees since 2008. The number of the accepted applications in 2015 is 72% higher than in the previous year The report highlighted that the number of  Syrian refugees has doubled in one year. 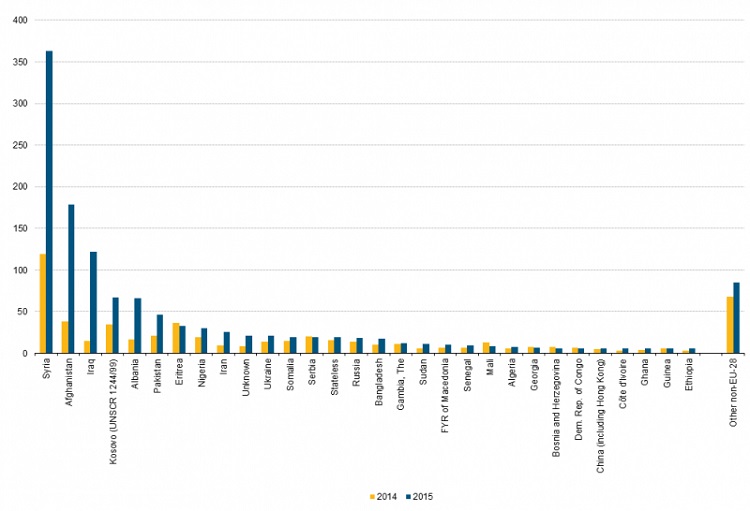