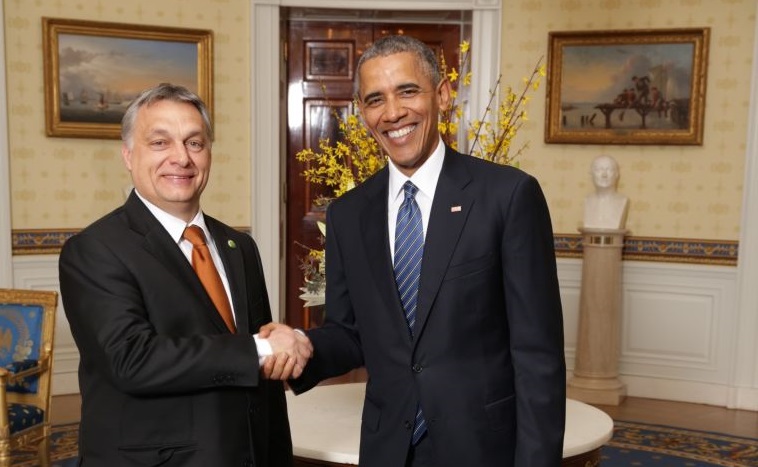 Hungarian Prime Minister Viktor Orbán has been received at a White House gala given by US President Barack Obama to the leaders of delegations participating in the Washington, D. C. summit on nuclear security. 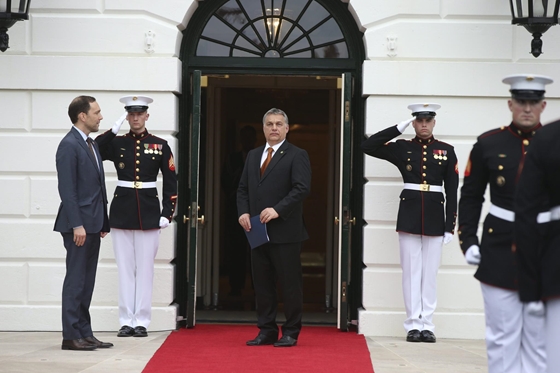 According to the Ministry of National Development, Hungary was awarded the Atoms for Peace Award at the meeting for its efforts to fully eradicate reserves of highly enriched uranium. The international recognition was handed over at the Nuclear Industry Summit to Miklós Seszták, Hungary’s Minister of Development. 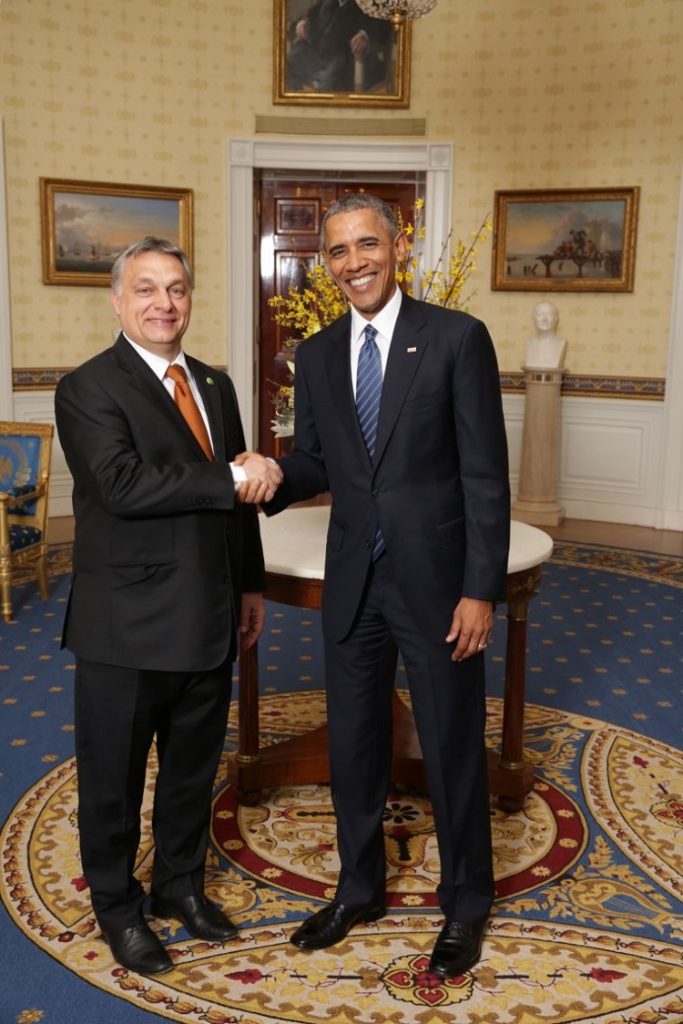 Bertalan Havasi, the Prime Minister’s press chief, declined further comment on Mr. Orbán’s Washington schedule yesterday, claiming that certain details of Mr. Orbán’s visit to the US capital will be made public through state media at a later phase.