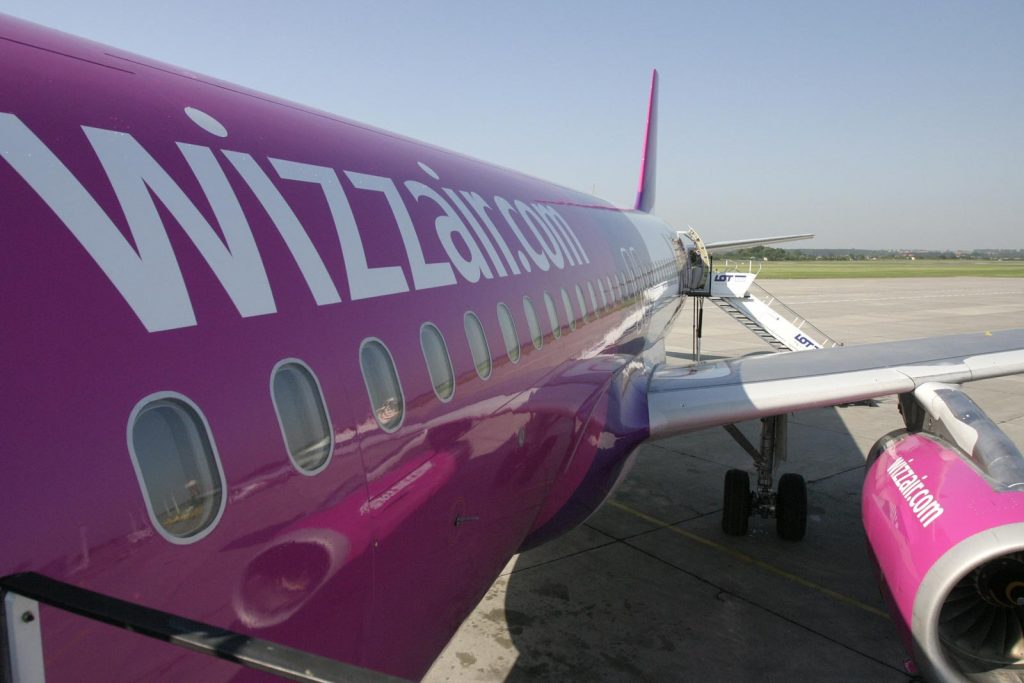 Budget airline WizzAir has decided against relaunching its Budapest-Baku flight from 29 March, the carrier told the state news agency MTI on Wednesday. WizzAir claims that the flights are to be discontinued because the Azerbaijani capital’s airport failed to observe the agreement it concluded with the carrier on airport fees and costs.

WizzAir will reimburse tickets purchased for the abolished route to all of its customers. The Budapest-Baku flight was left out of the airline’s winter schedule due to financial considerations.

Central-East Europe’s largest budget airline lauched the direct flight connecting the Hungarian and the Azerbaijani capital in June 2013. The original schedule included two flights a week and 30 000 passengers during the first year of operation. 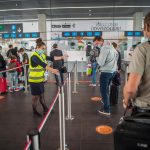 Hungary Announces Stricter Restrictions for Travel Outside of EU