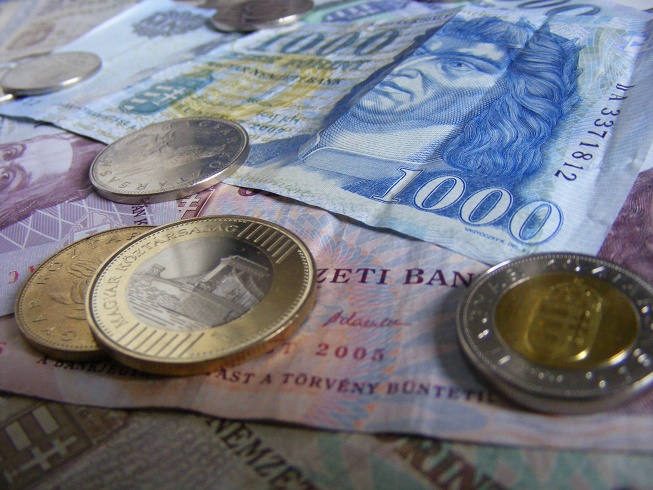 Bloomberg.com has reported that Hungary sold fewer treasury bills than planned for the first time in 11 months after the country’s Debt Management Agency said it would lower issuance to cut debt and yields fell to records. The agency sold 20 billion HUF of bills maturing on 28th of January, compared with the 40 billion HUF in its plan, while investors bid for 33 billion HUF. The average yield was 1.34 percent, rising four basis points from the all-time low reached at an auction last week.

Hungary is seeking to boost the forint and hold back debt sales in a bid to reduce debt to 76.9 percent of economic output at the end of the year from 77.3 percent a year ago. Amid risk of renewed budget scrutiny from the European Union, the debt agency will cut the stock of bills by at least 500 billion forint in the second half of the year, Deputy Chief Executive Officer László András Borbély told ‘Világgazdaság’ business daily yesterday.

The Hungarian currency gained 0.2 percent to 306.68 per euro by 1:43 p.m. in Budapest. The yield on Hungary’s benchmark 10-year government bonds declined four basis points to 4.11 percent, after falling below 4 percent for the first time last week. Hungary’s borrowing costs fell to record-lows in the wake of the National Bank of Hungary’s 24-month rate-cut cycle that ended at 2.1 percent in July, and central bank measures aimed at raising demand for government debt. 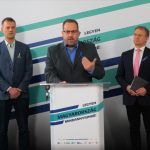 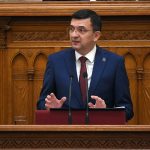