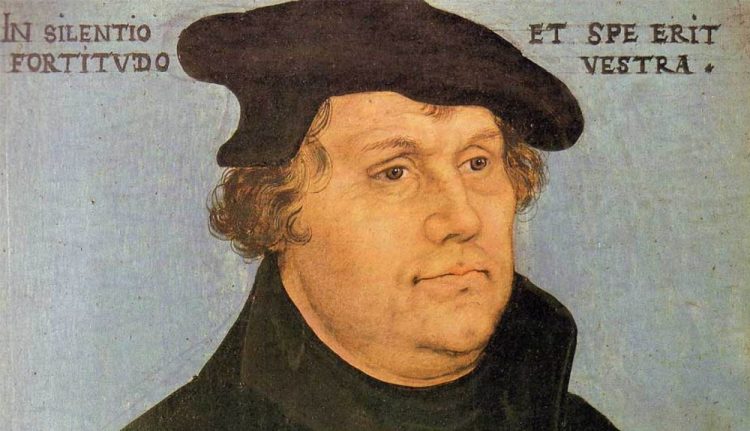 The Hungarian Lutheran Church will lend the handwritten will of Martin Luther to the city of Wittenberg for the 500th anniversary celebration of the Reformation in 2017, Lutheran Bishop Tamás Fabiny told news agency MTI. The writings will be on display in Wittenberg from August to November, Fabiny said, adding that in exchange for the document, the Hungarian National Museum will receive a replica of the will to be put on display during those four months. The National Museum will also be lent a valuable artefact from the Wittenberg collection: a Hungarian flag belonging to a group of Hungarian students studying at the Martin Luther University of Halle-Wittenberg in the 1520s.

Luther wrote the will to ensure that his wife, Katherine, would receive his properties and possessions. According to Saxon law at the time, widows were only entitled to get their dowry back. The will begins: “I, Martin Luther, doctor, etc. acknowledge with this my own handwriting that I have given to my beloved and faithful housewife Katherine as an endowment (or whatever one can call it) for her lifetime, which she will be at liberty to manage according to her pleasure and to her best interest, and give it to her by the authority of this document on this very present day…” The will was donated to the Evangelical Church of the Augsburg Confession in Budapest in the 19th century.