Over 50,000 Applications Received for New Family Subsidies So Far 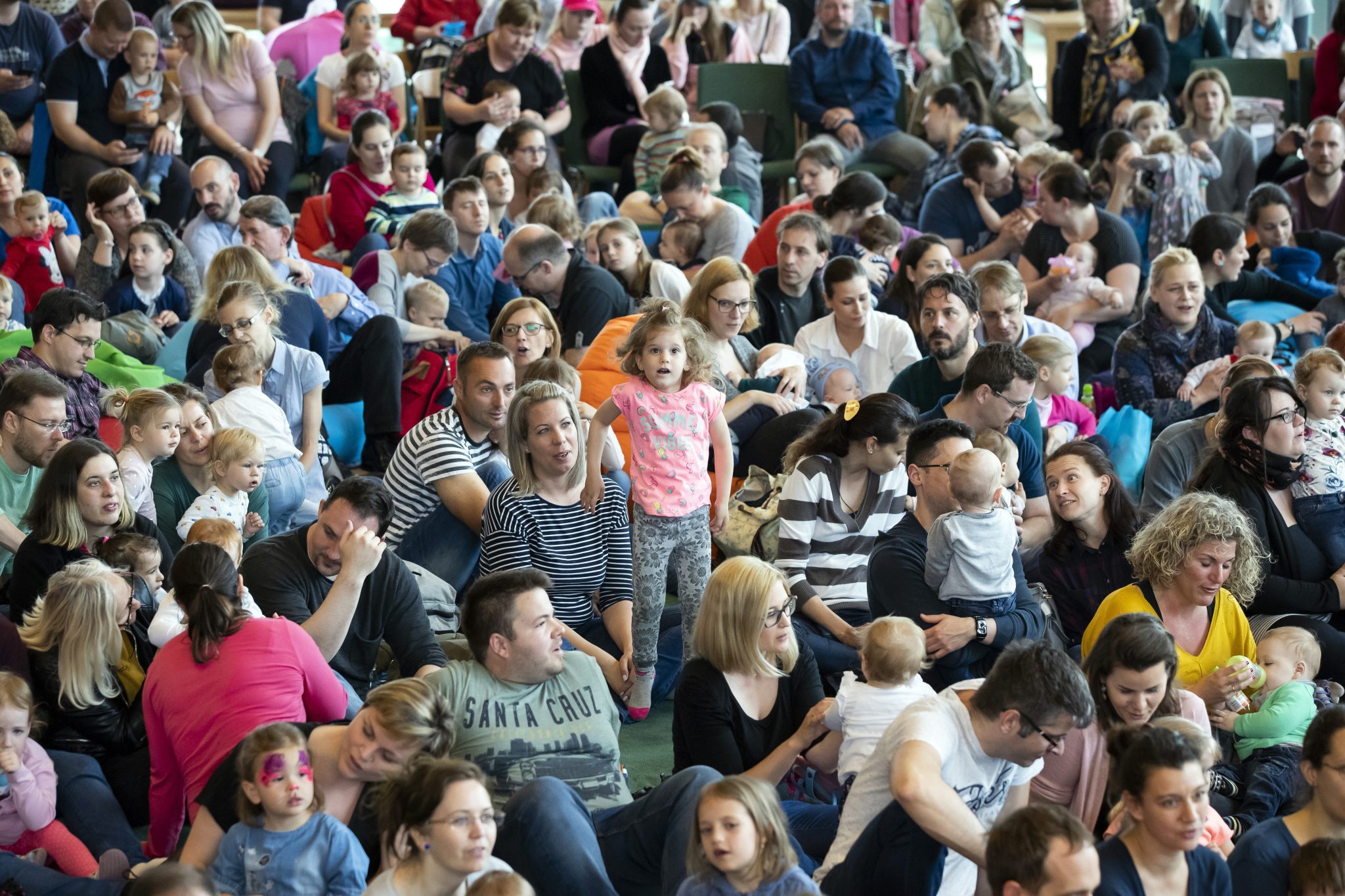 More than 50,000 families have applied for some kind of subsidy provided via the government’s family protection action plan since it was launched on July 1, the state secretary for youth and family affairs said on Monday.

More than 32,000 applications have been received for state-subsidised prenatal baby support loans, Katalin Novák told a press conference, adding that over 22,000 couples had already signed their loan contracts. She also added that a total 217 billion forints (EUR 653m) had been paid out to winning applicants.

Some 13,000 families have applied for grants to buy a car, Novák said, noting that a family could receive up to 2.5 million forints (EUR 7,500) to complete their budget for a 7-seat vehicle.

Fully 3,000 families have reduced their mortgages, Novák said, and noted that one million forints can be deducted from a family’s debt after the birth of their second child, 4 million forints after the third, and another million for each further baby.

Senior financial market analyst Erika Trencsán said the prenatal baby support loan was the most popular subsidy, adding that two-thirds of applicants were saving for housing, but many used the loan to pay off an earlier mortgage. 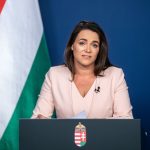