Buda-Past: Do You Know Which Iconic Building Of Budapest Just Celebrated Its 130th Birthday? 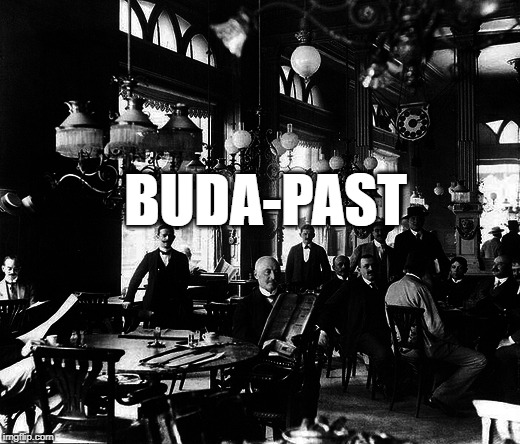 Do you know which iconic building of Budapest celebrated its 130th birthday last week? 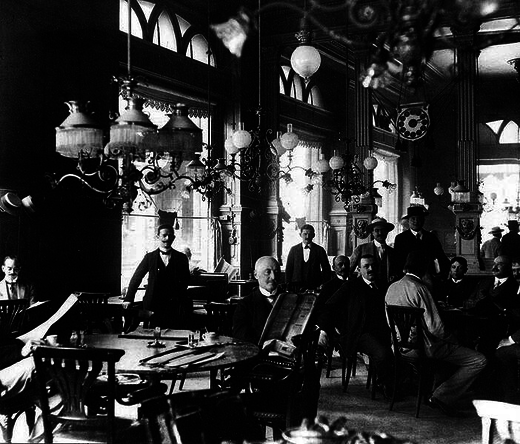 It is one of the oldest Vienna-style café-restaurants in Pest, and was a regular haunt of numerous famous Hungarian artists and writers. 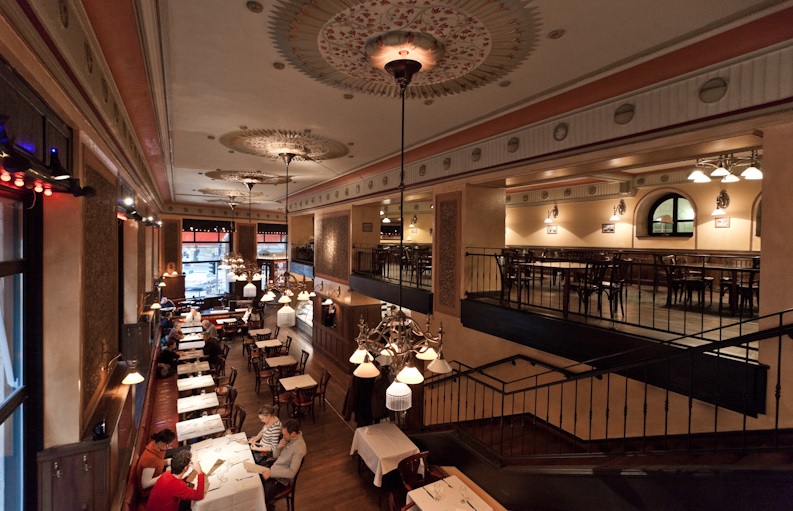 It was always a place frequented by journalists, writers, actors, painters, musicians and university professors, as it was open 24 hours. 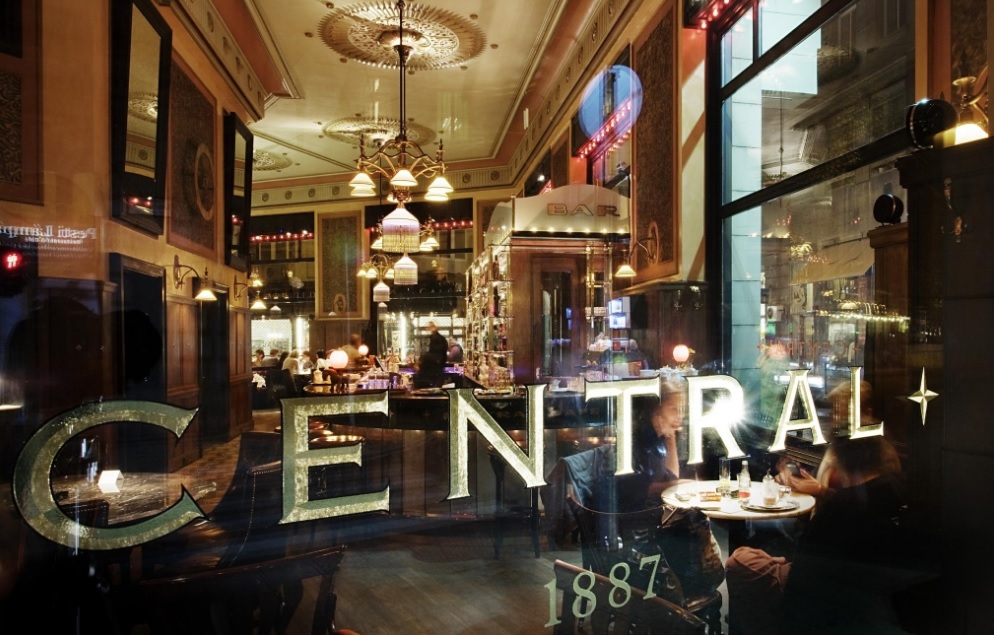 It is the Central Café, that been opened its doors in 1887. It is an institution that respects traditions, while being open to novelty. While the Central, which celebrated its 130th birthday on October 18th, has played an important role in the history of Budapest, the coffeehouse is less interested in evoking the past than in reviving the mentality that once made this place one of the intellectual centres of the city.