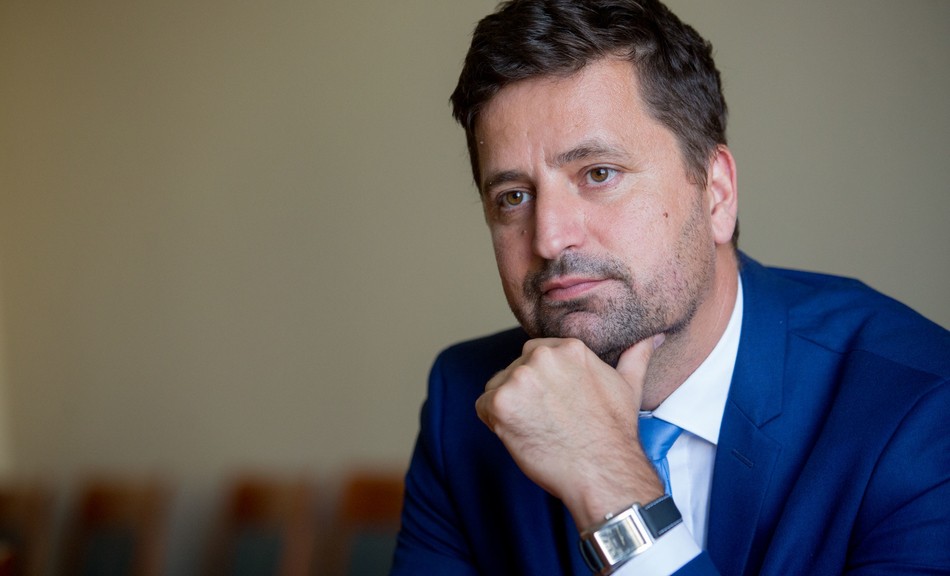 Opposition Jobbik has called on the government to confirm the veracity of reports that centrally mandated cuts to household utility bills would be axed after the 2019 EP elections.

Jobbik MP Lajos Kepli told a press conference on Thursday that the head of Matra, an electricity company, had recently commented that the government-mandated household utility bill reductions introduced in 2012, central to two past election campaigns, were “past their sell-by date” and therefore household bills were likely to rise.

Jobbik, Kepli said, had supported the package throughout. Now, however, businesses close to the Fidesz party, he added, had gained a major share of the country’s energy sector and these “oligarchs” were steering government decision-making.

via MTI
featured photo by alfahir.hu 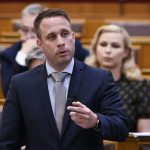