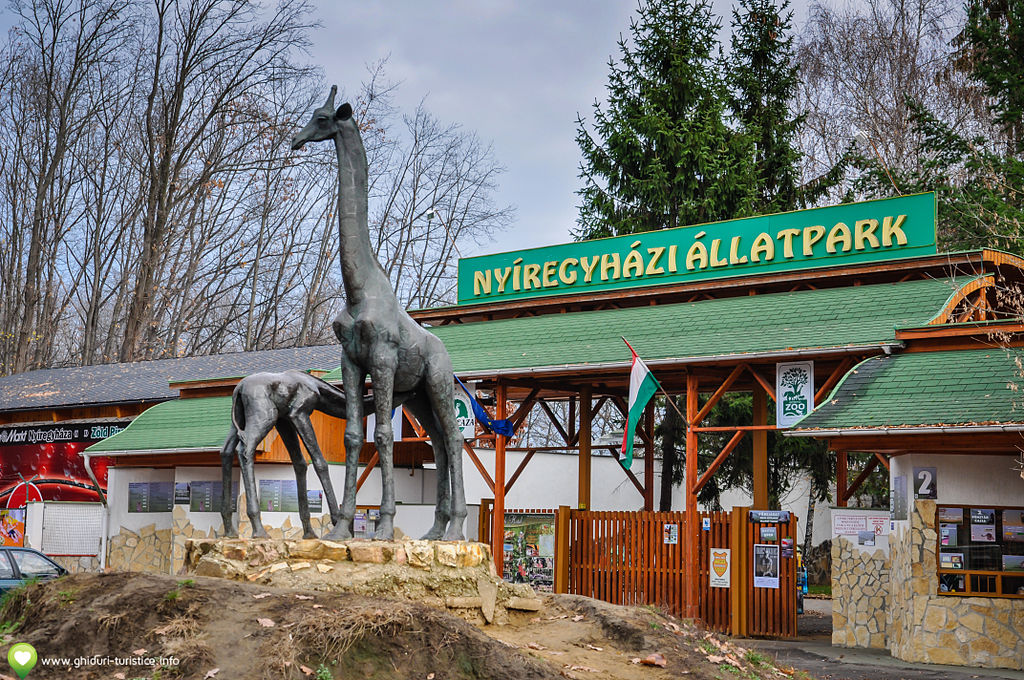 A sitatunga fawn has been born at the zoo in the northeastern city of Nyíregyháza last week.

The female fawn, which weighs barely one kilo, was born unusually well-developed after an eight-month pregnancy. The little sitatunga took to its feet after a few moments, a skill the species require in the African wilderness where fawns can easily fall prey to predators.
Sitatungas (Tragelaphus spekei) are an especially gracious variety of antelope native to the swamplands of Central Africa. However, they have become extinct in a number of areas due to the destruction of their natural habitat. Also known as marshbuck, the sitatunga spends most of its life in or near water. The animal swims well and regularly dives under water if escaping or searching for food.
Male sitatungas weigh up to 120 kilos, almost twice the size of female. Males bear long horns and their brownish fur is substantially darker than the females’ rusty coat. The animal is named after John Hanning Speke, the British discoverer of the source of the river Nile.
According to Zsuzsa Révészné Petró, department head at the zoo, the fawn is the eleventh sitatunga in the zoo. From spring, sitatunga antelopes can be seen together with other types of antelope, zebras, ostriches, kudus and giraffes.
via hvg.hu
photos: Facebook/Nyíregyháza Zoo and wikipedia.com 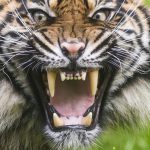