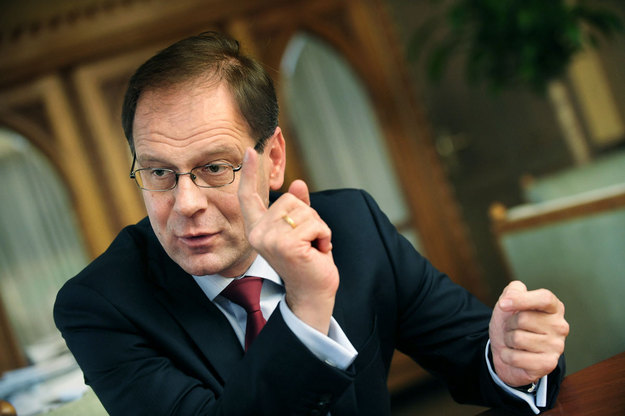 Tibor Navracsics has resigned from his position of minister of external economy and foreign affairs in order to turn his attention to Brussels. He has been appointed to serve as commissioner for education, culture, youth and citizenship by Jean-Claude Juncker, president-elect of the European Commission. The hearing of the candidates in the European Parliament starts in late September, and Navracsics is expected to be heard by the Committee of Culture on 1st of October 2014.

The Hungarian candidate shall prepare for an intense debate, which could last three hours long and in case it can be repeated. Tibor Navracsics admits, that although he was expecting another portfolio, he sees a lot of potential in the assignment which also fits his fields of experiences.

Certain groups of MEPs have been criticising harshly Juncker’s nominations and expectedly the hearings will be utilized in order to force EPP-man Juncker to reshape his plans. Past examples of such scenario are well-known: in 2004 the Italian candidate Rocco Buttiglione, in 2010 the Bulgarian nominee Rumiana Jeleva was forced to withdraw from the position after failing to gain confirmation in EP Committees.