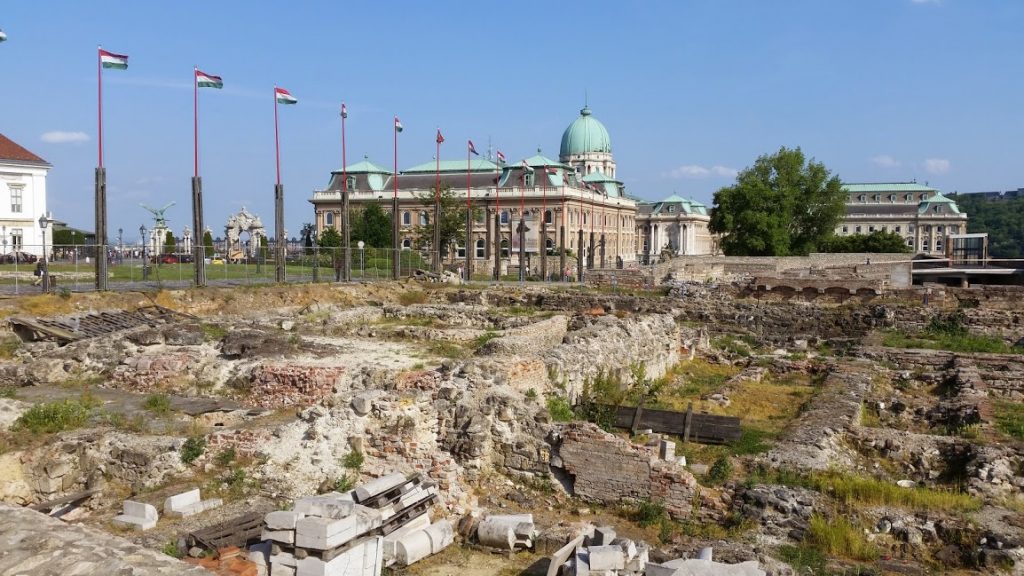 Hilarious mistranslations on bilingual information billboards on a reconstruction site in Buda Castle have taken the Internet by storm.

First, visitors to the site of the former Carmelite monastery were amused to see descriptions of a historic drawing and an engraving showing monastery buildings translated into English as “Same in English”: 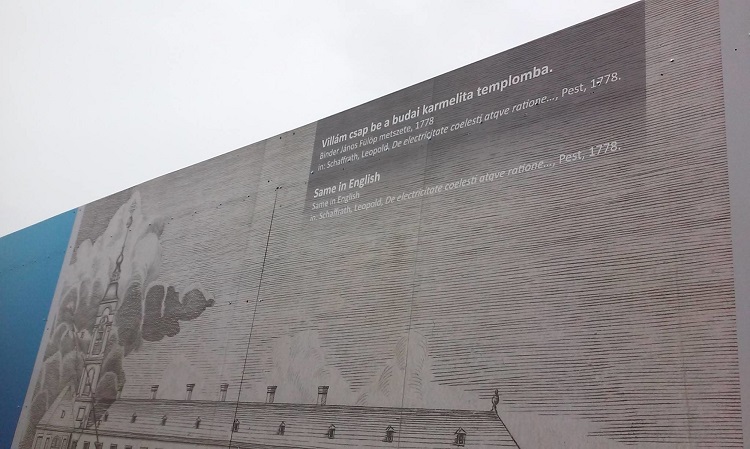 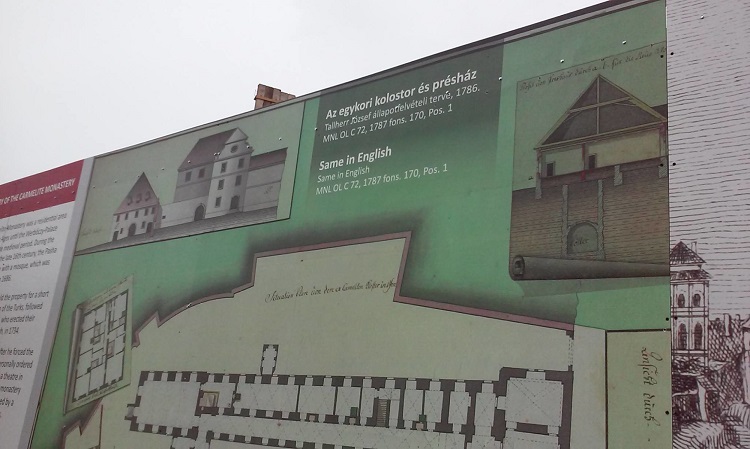 By today, the embarrassing billboards had been covered up with a “genuine” English version. However, the mistake has not entirely been eliminated, with the world lightning appearing on one of the information boards and lighning and the – otherwise existent – word vinery used instead of the appropriate winery on the other: 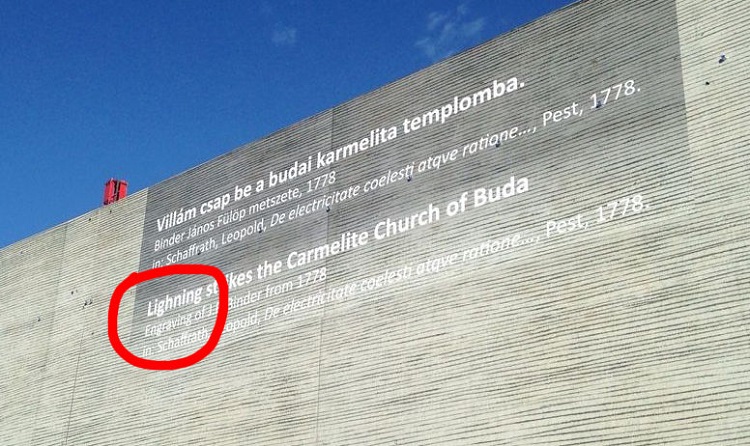 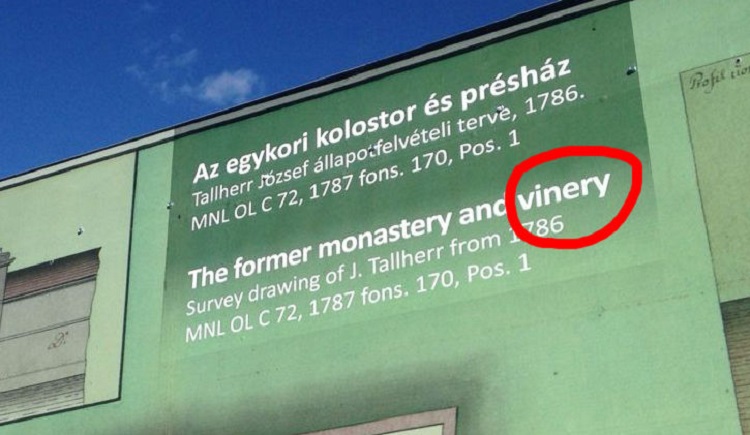