Over 400 Organ Transplants Were Performed In Hungary Last Year 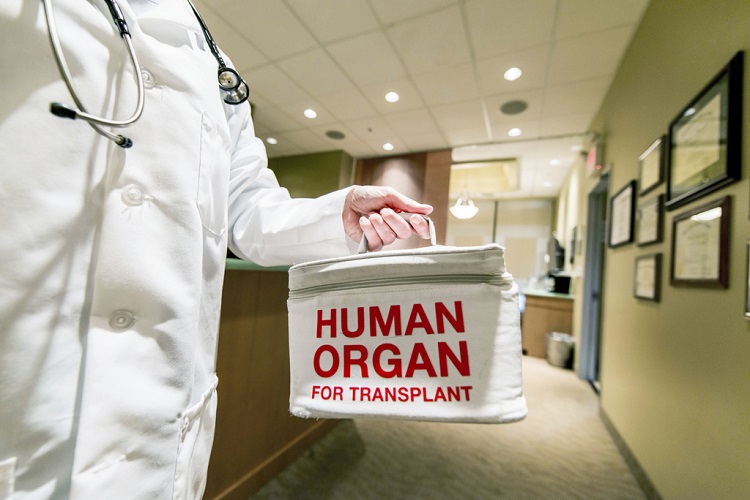 Over 400 organ transplants were performed in Hungary in 2016, with 358 organs received from Hungarian donors and 113 arriving through the international organisation Eurotransplant, the daily Magyar Nemzet cited the National Blood Transfusion Service (OVSZ) as saying on Thursday. 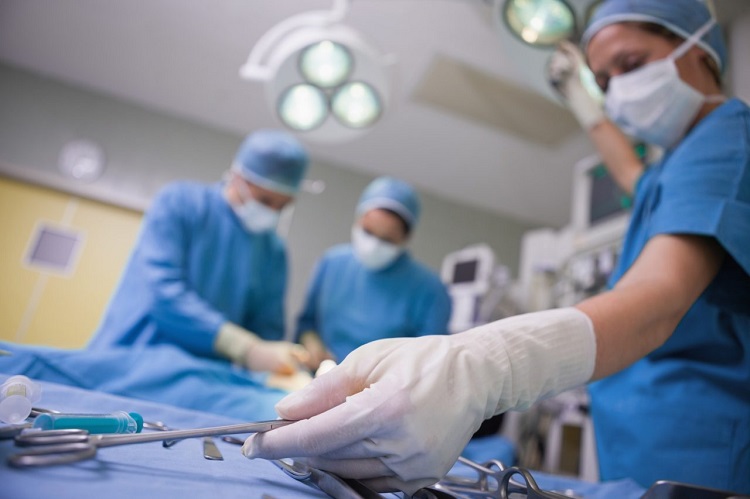 A full 4006 lives were saved through transplants from 2007 to 2016, the paper said, citing OVSZ’s annual report which was published on Tuesday. The average waiting time for kidneys and pancreas was three years in 2016, the report said. Patients had to wait about a year and three months on average for a heart transplant and less than a year for a liver transplant, it said. 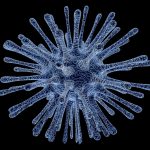