Navracsics To Get New Portfolio 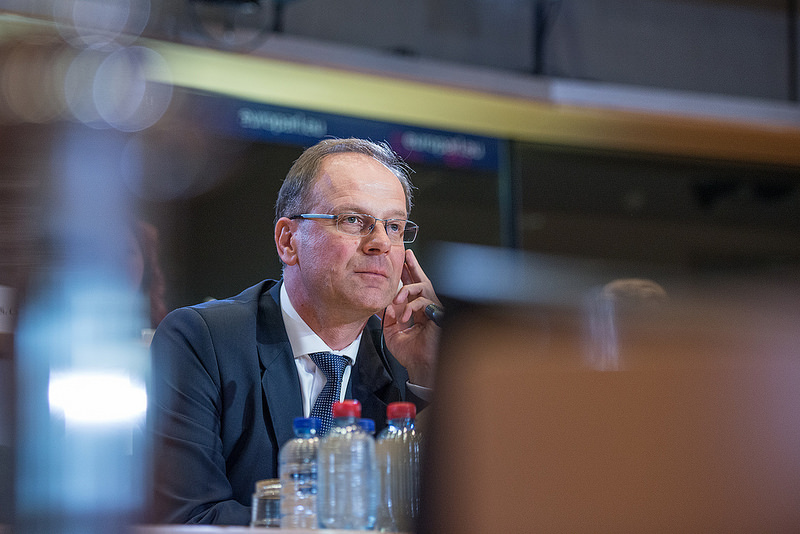 Following the second round of hearing the committee of the European Parliament rejected the Hungarian nominated, Tibor Navracsics to run Education, Culture, Youth and Citizenship. The committee voted to accept Tibor Navracsics in another role on the European Commission, but asked its incoming president, Jean-Claude Juncker, not to assign him the Education, Culture, Youth and Citizenship portfolio that Juncker had originally proposed.

Csaba Molnár, MEP of the opposition Democratic Coalition, told reporters that the culture and education committee first decided that the candidate was suitable for commissioner with 15 votes for, 10 against and two abstentions. A second vote was to decide whether Navracsics should be given the proposed portfolio. The body turned down the proposal down with 14 votes against, 12 for and one abstention, Molnár said.

Andrea Bocskor, MEP of Hungary’s ruling Fidesz party and member of the culture and education committee, said that it would be up to incoming EC President Jean-Claude Juncker if Navracsics should be given a reduced portfolio or a completely different one. Bocskor said that a lot of the criticism Navracsics had received at the hearing had been of a political nature, rather than concerning his professional experience. Those voting against the candidate mostly questioned his commitment to European values or said that his political background was not acceptable for a commissioner, Bocskor said.