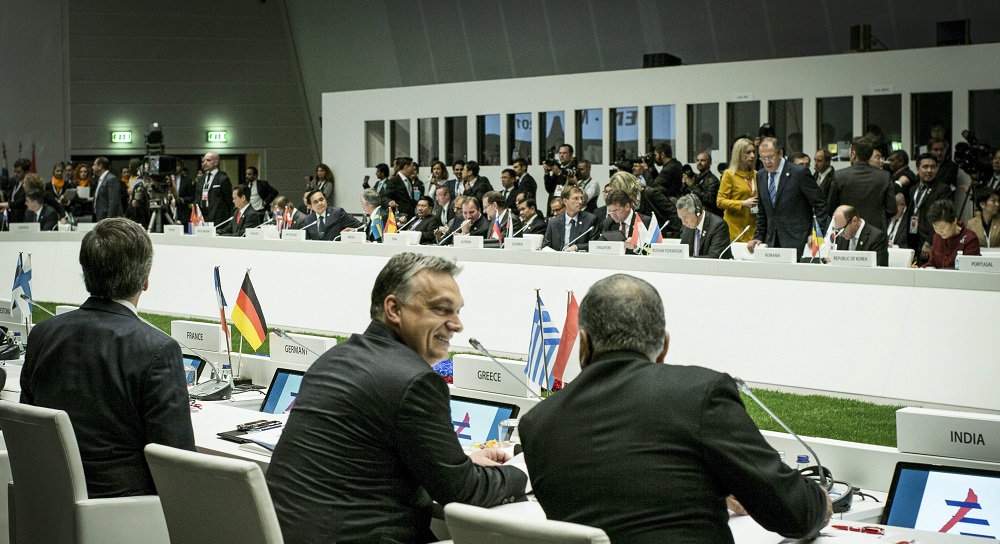 Attending the 10th ASEM Summit in Milan, the Hungarian prime minister urged as many free trade agreements be made between the EU and Asian countries as possible, arguing that exports will be boosted if “those activities are not penalised by duties.” Viktor Orbán said that participants had referred to the two continents as a unit. Their economies should be integrated through infrastructure development, free trade agreements, and mutual investment. Linking the economies is more important than trying to take over country-specific crisis-management models, he insisted.

To that end, Viktor Orbán said he had held bilateral talks with leaders of Singapore, Malaysia, and Kazakhstan, on export and investment opportunities. He noted that such opportunities were also in the focus of the Milan summit. Orbán said that he had discussed four major investment projects with representatives of Singapore, to be implemented in Hungary, adding that Asia’s interest in building production plants in Hungary shows that the Hungarian economy, “slowly but surely”, is becoming competitive even when compared to production in Asia.

After the meeting Bertalan Havasi, Orbán’s press secretary told, that the setting up of a Hungarian-Kazakh investment fund and the opening of a Hungarian embassy in Kuala Lumpur were in the focus of talks between PM Viktor Orbán and Kazak president Nursultan Nazarbayev and Malaysian Prime Minister Najib Razak, respectively. 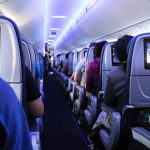 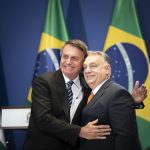 Orbán Meeting Bolsonaro: Hungary and Brazil in “Coalition of the Sober”