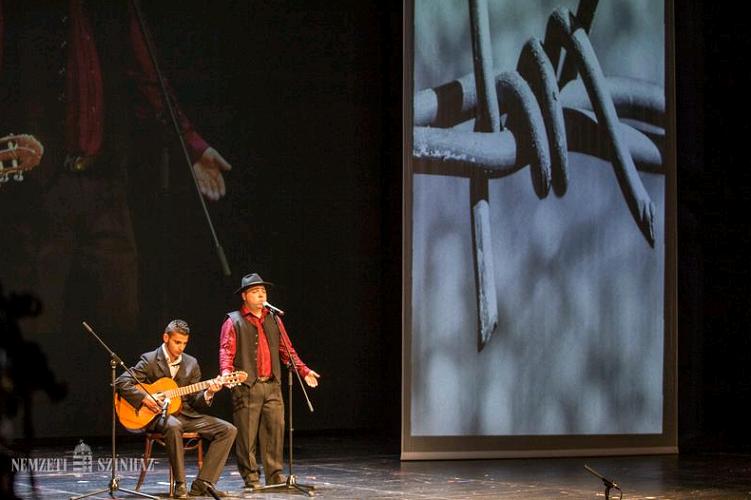 A gala evening has been held at Budapest’s National Theatre with contribution from top artists including Mari Törőcsik, Ilona Béres and internationally known Roma guitarist Ferenc Snétberger in remembrance of the victims of the Roma Holocaust.

During the horrors of the Second World War, 371 Roma children were born in the Auschwitz death camp and they all fell victim to the Holocaust. The prisoners of a Roma lager in Auschwitz-Birkenau refused to cooperate with the guards and rebelled against the SS officers on May 16, 1944 when they tried to direct them to a gas chamber. Such resistance was unprecedented in the camp and as a result of their action, no Roma were killed on the day. 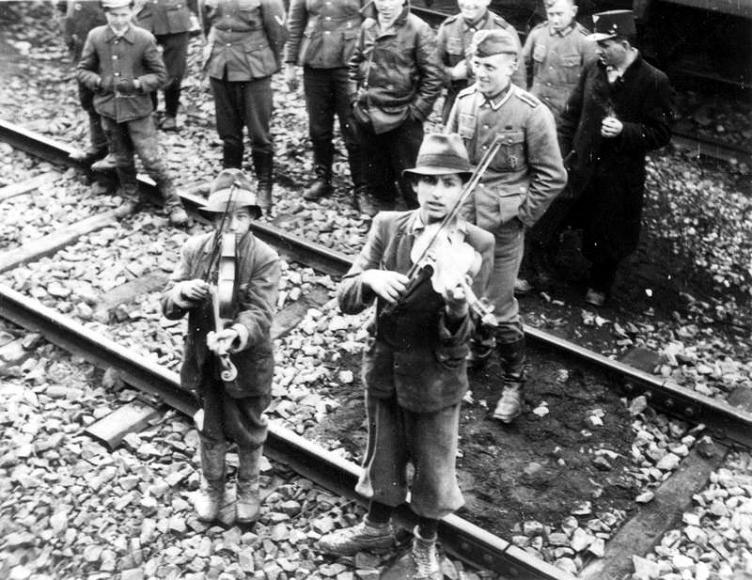 However, the cruel treatment of the Roma intensified after the rebellion and the Roma were transferred to camps in Buchenwald, Ravensbrueck and other places. Then, during one night from August 2 to August 3 in 1944, some 3,000 Roma men, women and children – those who remained in Auschwitz-Birkenau – were executed in gas chambers. 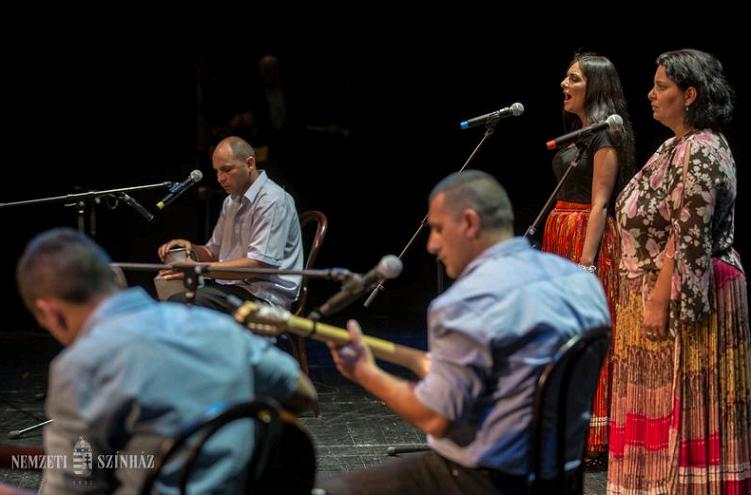 The victims of the Roma Holocaust and the 1944 uprising in Auschwitz Birkenau were remembered at the National Theatre on Saturday, 21 May, with a performance dubbed 371 Stars marking the day of courage and Roma youth. 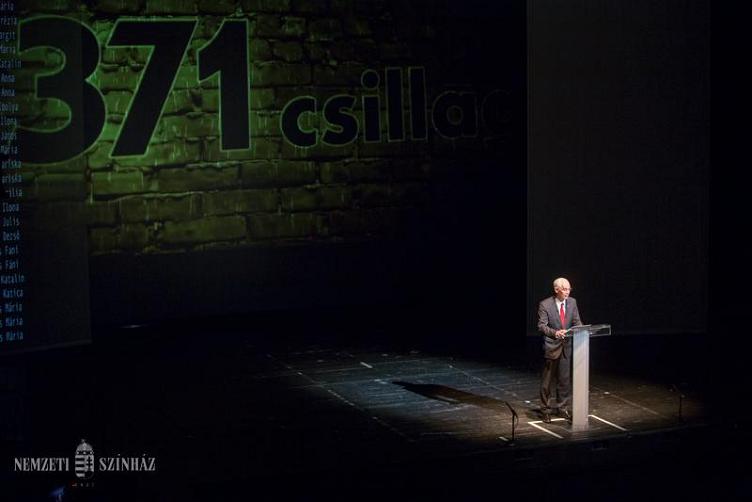 Deputy state secretary for social cohesion Katalin Victor Langer told the event that “we know the facts and they will always remain facts, but they are only part of history”. “Without remembrance, it is only a matter of repetition, because remembrance is what makes the facts of the distance past tangible”, she added.

While no exact figures are known on the number of Hungarian Roma persecuted or killed during the Holocaust, László Karsai, a historian with expertise in the period, put the total number of persecuted Roma at 10 000, of whom an estimated 1000 were killed, in a 2012 television interview. 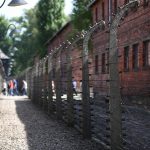