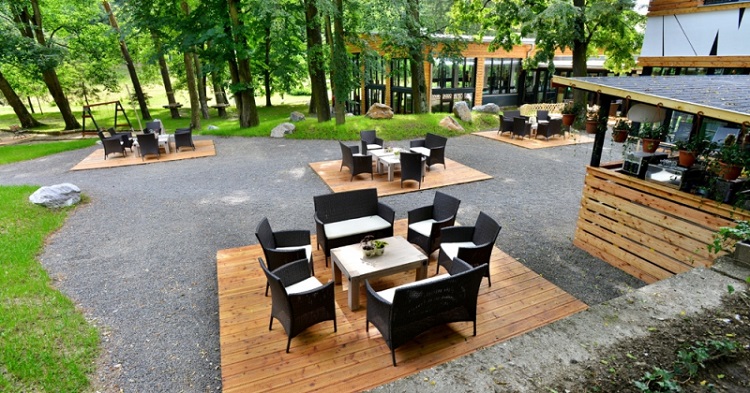 The four-star Oxigen Hotel & Zen Spa, located at the village of Noszvaj, near Eger, northern Hungary, has been voted the world’s most beautiful forest hotel in the World Luxury Hotel Awards competition. 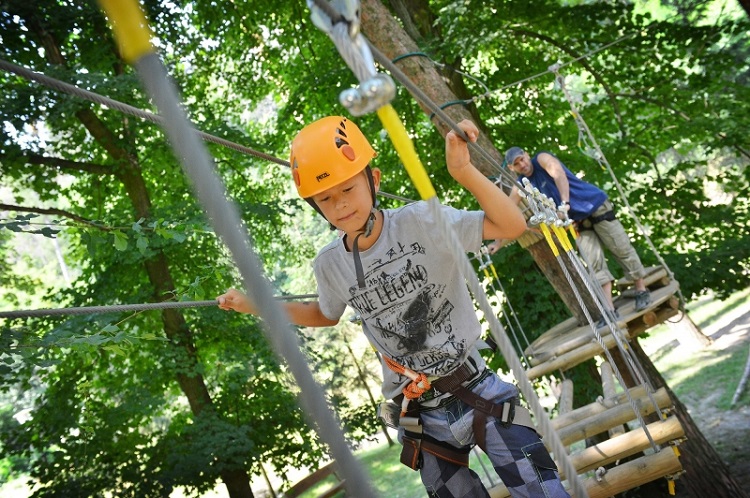 The hotel’s success in winning the “Oscar Prize of the hospitality industry” is spectacular because no Hungarian establishment had previously been awarded the prestigious recognition. 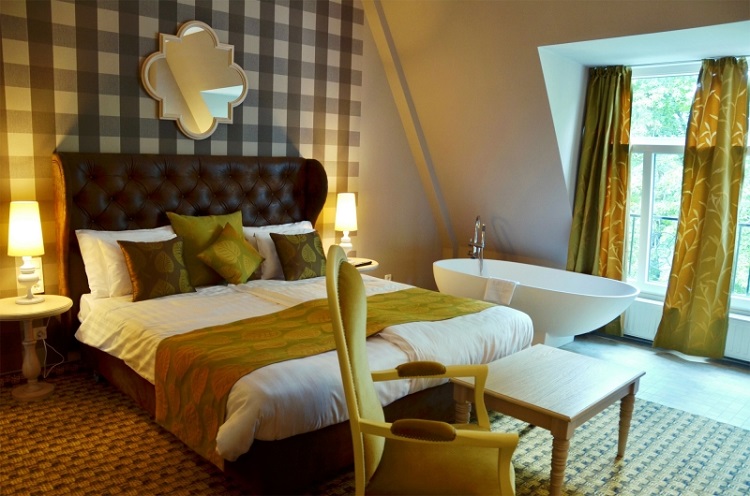 According to Tamás Farkas, the hotel’s managing director, the award is a global recognition because it is handed out based on votes cast by members of the general public. It honours not only the hotel itself but also the village of Noszvaj, the Bükk Hills that surround it, as well as the local environment and wildlife, he said. 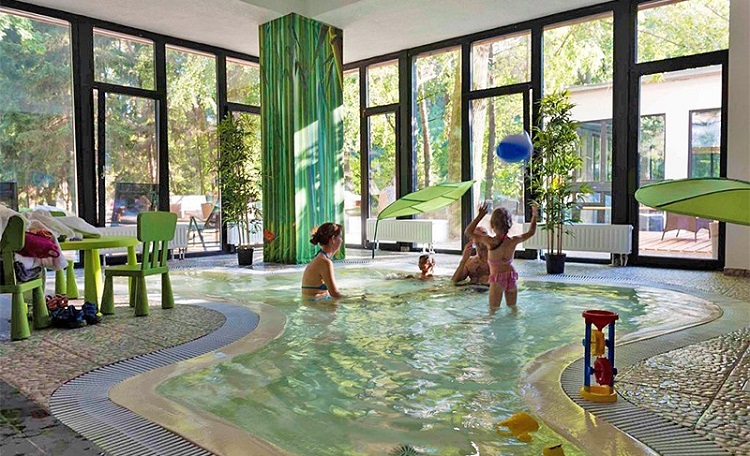 The 50-room hotel, which opened in the summer of 2012, has a capacity of around 130 guests. The number of visitors to the Hungarian-owned hotel, which currently operates at around 65-70 per cent of the capacity level, increases dynamically each year. The establishment mostly welcomes domestic guests – the share of foreign visitors is around 10 per cent – and has 35 employees on its staff. 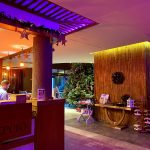 Hotel Stays Popular among Hungarians during the Holidays