Navracsics’s Hearing Not Over Yet 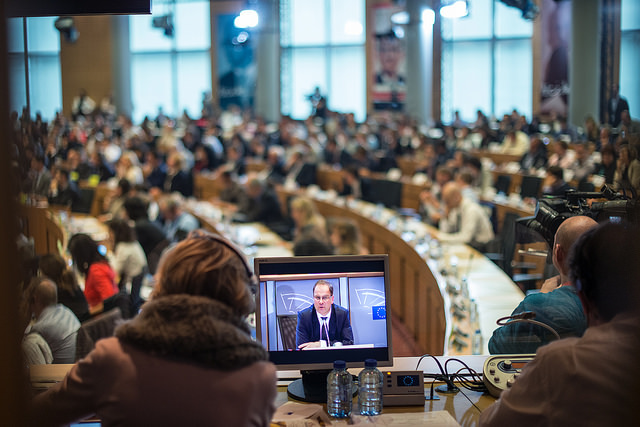 Despite Tibor Navracsics has outlined his principles and priorities at the EP hearing on Wednesday, he has to face further questions before MEPs decide whether or not to endorse his candidacy. The cultural committee will hold another meeting on Monday afternoon to review Navracsics’s candidacy. The Hungarian Commissioner-designate for Education, Culture, Youth and Citizenship has already informed the committe about his plans including growth and jobs stimulus, fighting youth unemployment, raising standards at universities, and drawing more young people into policy-making.

“Navracsics has clearly shown that he is a true European,” Sabine Verheyen, coordinator for European Parliament’s cultural and education committee, said after the hearing late on Wednesday. She said Navracsics was a competent candidate and well-prepared for the task ahead, and is “fully committed to European values and norms”. She said it is regrettable that a debate on Hungarian domestic politics took over the floor during the hearing.

The European People’s Party and the Hungarian ruling Fidesz-KDNP alliance welcomed Commissioner-designate Tibor Navracsics’s programme presented at his hearing in Brussels on Wednesday, while the opposition Socialists criticized his performance, claiming that Navracsics had “failed to convince and to distance himself from his past and faced disappointment and concern from a majority of MEPs”