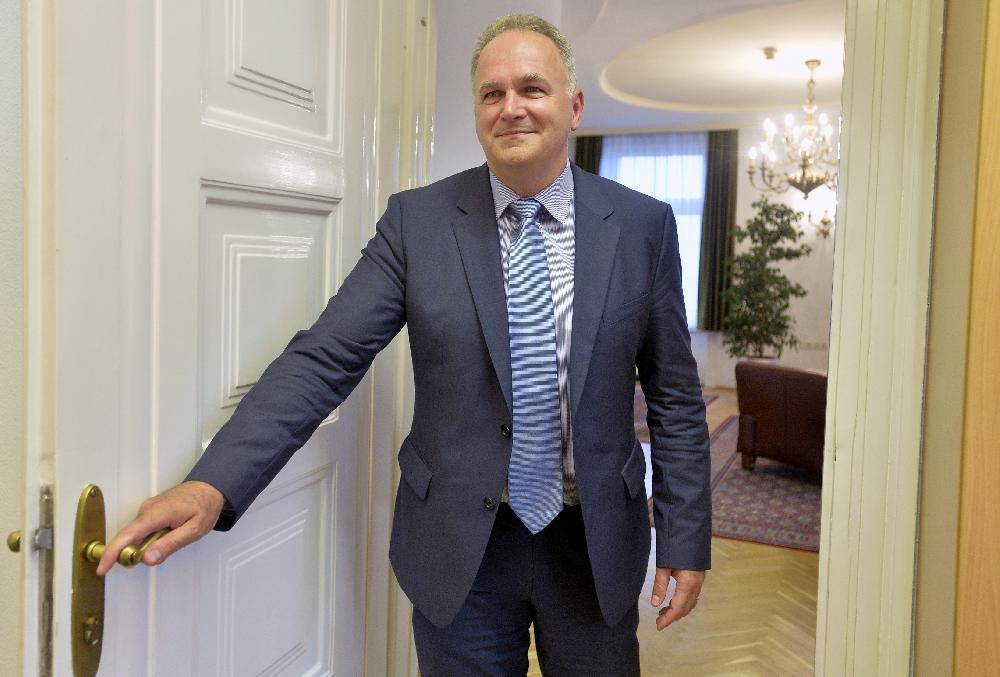 According to László Szabó, state secretary of Ministry of External Economy and Foreign Affairs, Hungary can be an economic gateway for Asian investors who targeting Europe. Szabó, who attended a conference on international air transport and trade on Monday in Budapest, has informed the public about the economic achievements and future plans of the Hungarian government.

In his speech Szabó emphasized, that Budapest and Hungary offer a financially secure and reliable environment to the Asian companies which planning to settle down and trade in Europe. The state secretary referred to the ranking of the fDi Magazine (published by Financial Times, London), which marks Budapest as the most attractive Central-European target of investments in the business year of 2014-2015.

László Szabó also explained the controversial policy of ‘Eastern Opening’, which is about building a second economic pillar. The Hungarian economy is very open: 83% of the GDP comes from the export and 79% of the export goes to the European Union. This is the reason why the government is ready to strengthen the relations with the Eastern partners. 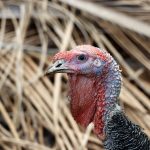