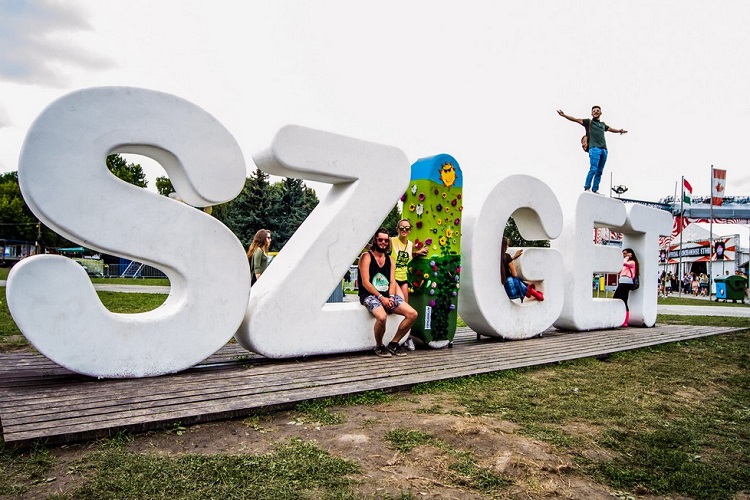 Although the world star singer Rihanna arrived to the Sziget Festival as the “most bohemian world star who ever visited Hungary”, she was not bohemian enough on the stage according to almost all of the Hungarian newspapers and portals. 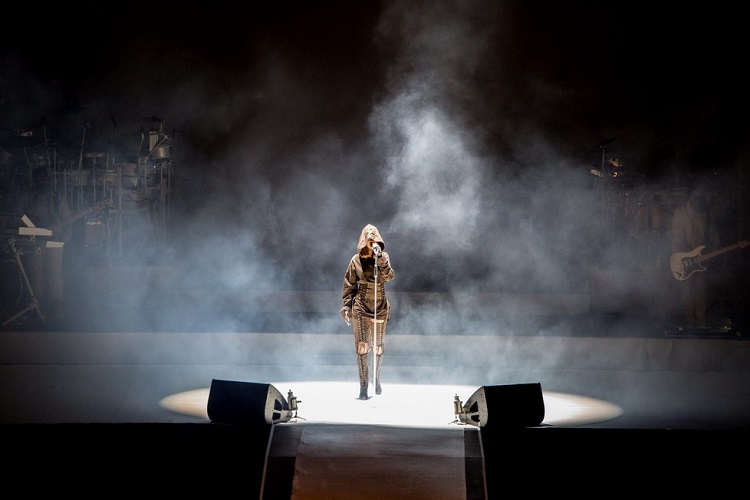 Rihanna performed “more smoke than fire” at Sziget Festival in Budapest writes about this sad news many of Hungarian portals. Here is the voice of some of those:

Index.hu writes; “who thought the 0. day can be crappy because of the chaos what’s may caused by the mass, well that was wrong. The performance of Rihanna was a real catastrophe, it was the thing that made the 0. day terrible. After a half an hour late she held a boring concert without any fire in it.”

“Village-fair feeling for one million dollars”, writes the hvg.hu.

444.hu published that, “the guy in the background made a bigger party than Rihanna did yesterday:”

Yesterday was on the show the Parov Stelar too, but according to index.hu they did not accomplish their best performance neither. …but it was even better than Rihanna index.hu writes.

However, the party was saved thanks to other great musicians and performers such as Travis Scott, the MØ and Jake Bugg. 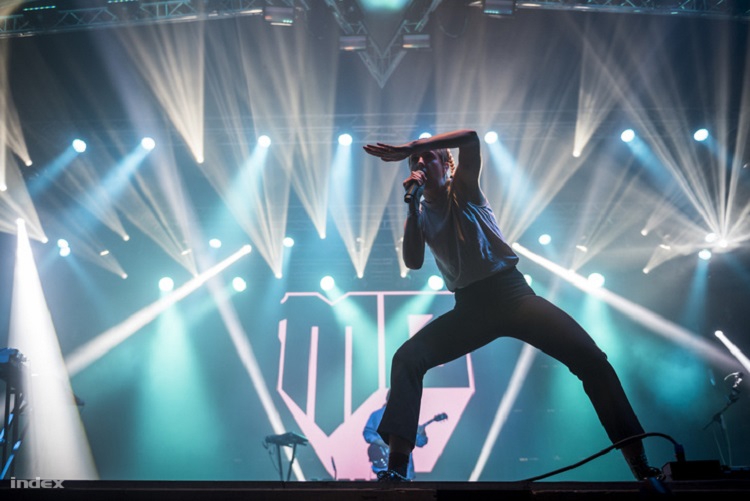 Safety is one of the most important things if you are a festival visitor. The British Embassy knows it very well. For looking after the safety of the youth on Sziget, two British Bobbies gives us advices and tips to keep safe at the music festival…

Let’s see what the Island of Freedom have in store for us today?

After iconic John Newman and the Bastille from the United Kingdom the world’s greatest vagabond Manu Chao going step into the highlights at Dan Panaitescu Stage. At the world music stage you can have a real “balkan-party” with Goran Bregović And Funeral Band. At the Cirque de Sziget you can enjoy artistic and theatral performances from 16:00 until 02:00. If you are looking for some Hungarian bands at the Petőfi Rádió – Telekom Volt Fesztivál Stage you can find Hiperkarma, Anna and the Barbies and Margaret Island just to mention some of the greatest ones. for more information about the programs click here. 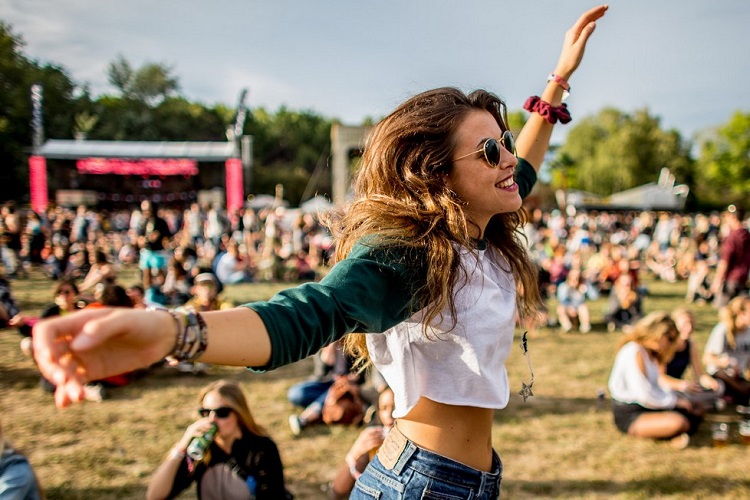 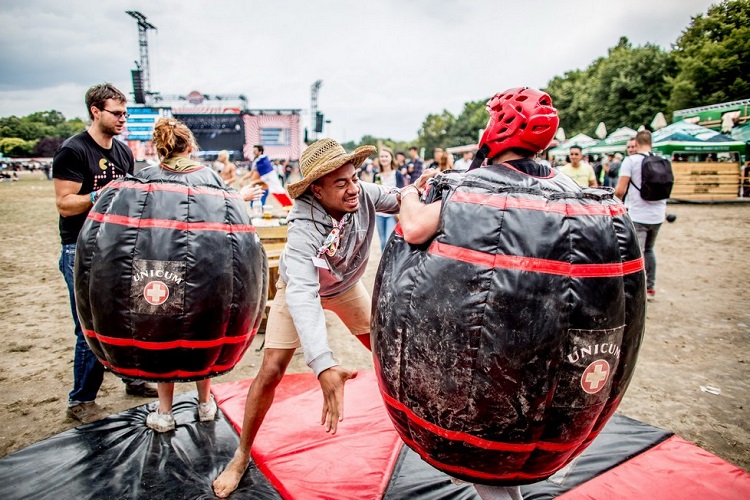 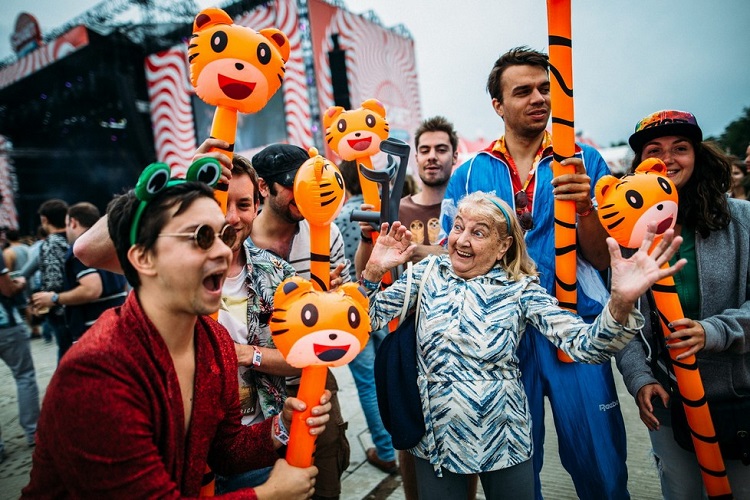 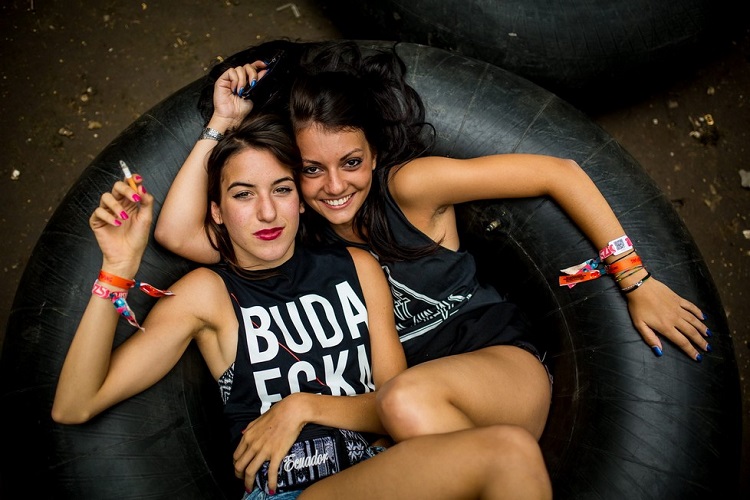 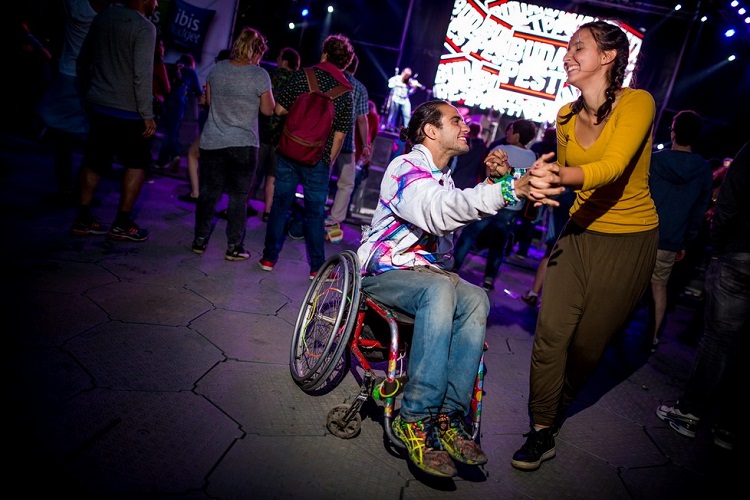 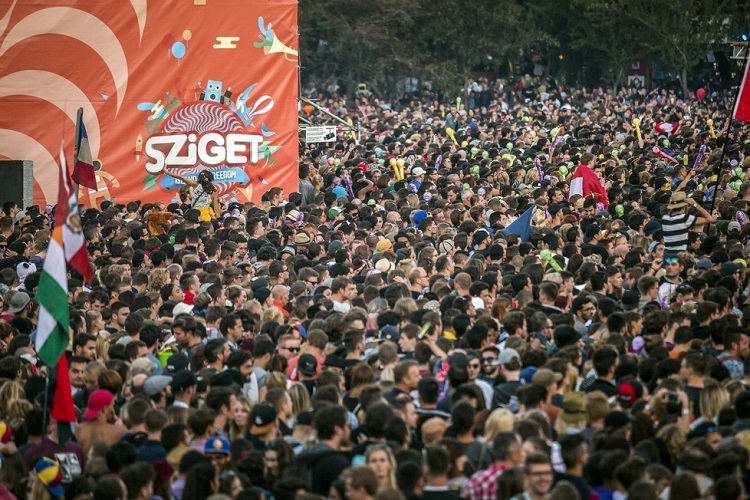