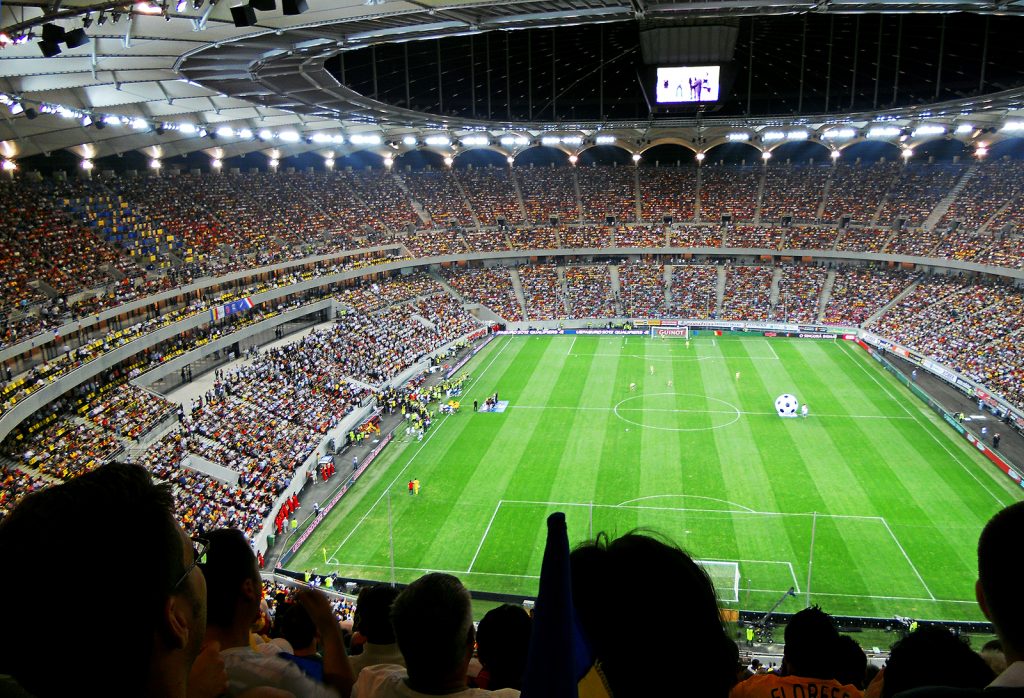 Márton Vági, secretary-general of the Hungarian Football Association (MLSZ) have spoken about the present problems and future chances of the Hungarian football in a TV interview. He told, that Hungarian clubs and academies are in need of import of knowledge, because their coaches and staff are not experienced enough to meet the demands of 21st century football. “We must learn a lot”, Vági said, “the problem is, that even if we could sign the best coaches of the world, they would need extremely much time to adapt to the Hungarian trainers, conditions, culture and language.

Vági also spoke about the MLSZ plans to change to rules of team squads in order to give more opportunities to young footballers. From 2017 on it would be obligatory to pick at least one U18 player into the starting eleven. “Probably our system will be the most strict in the world. The sad thing is that we can do it, because our football is so poor currently. The background and culture of the Hungarian football have been destroyed in the last 25 years.”, said the frustrated secretary-general.

Meanwhile the National team is preparing for the battle of Bucharest. The away game against Romania will take place on 11 October. New interim head coach, Pál Dárdai have to find soon those players who can cope with the rival home team. In the selection process Dárdai cannot count on former team-mate Zsolt Lőw, because his current club, RB Salzburg do not allow the assistant coach to join the backroom staff of the Hungarian national team.