3,000 Participants as Budapest Streets Turn into a Sports Center 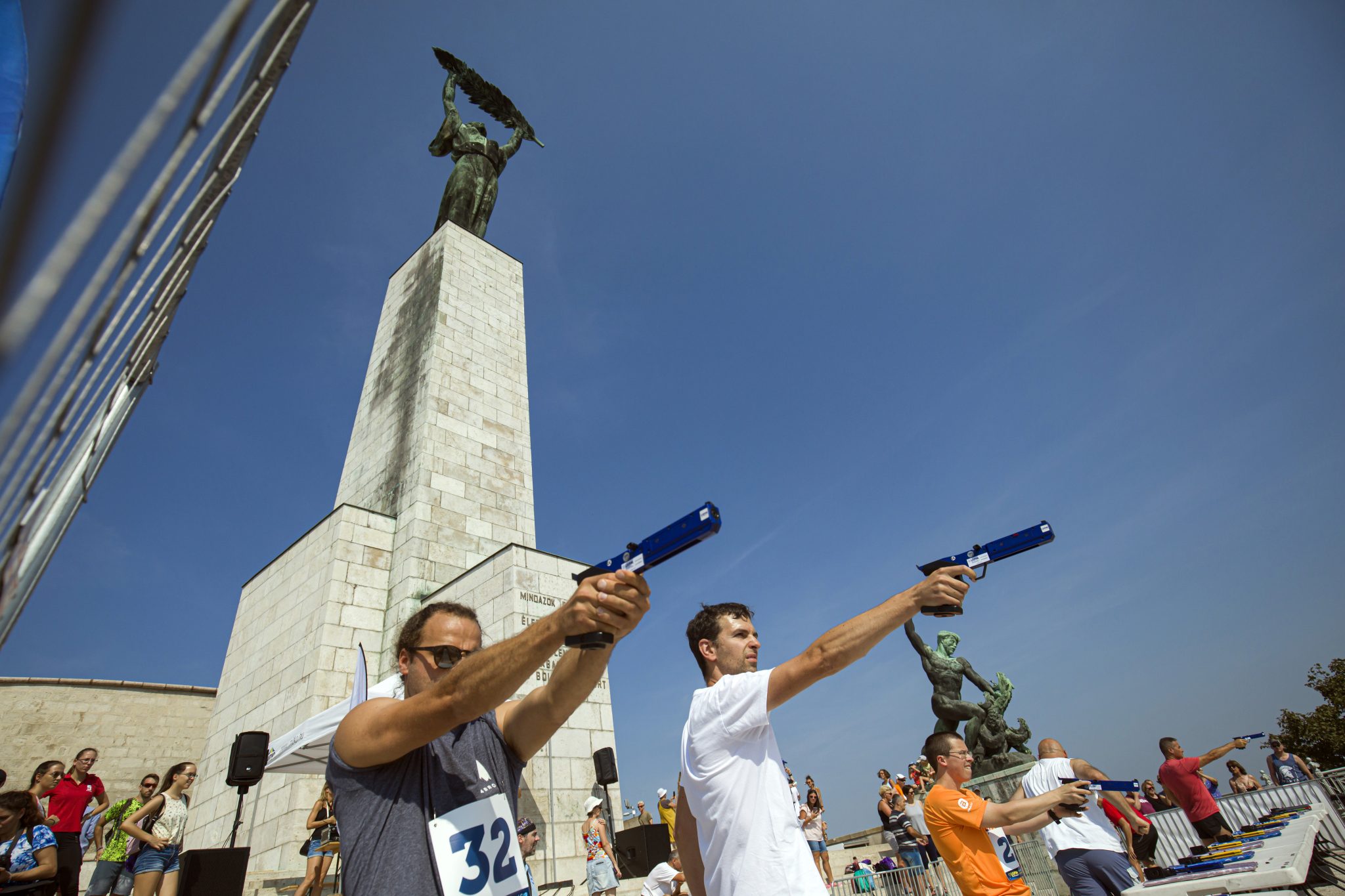 Nearly 3,000 people showed up on Saturday at various events of the 4th Budapest Urban Games (BUG). Enthusiasts had the chance to do sports in a special, urban environment, including climbing one of the Castle’s walls, and swimming across the Danube.

In one of this year’s new events, hundreds set off to climb the 23m high Cortina wall in the Castle. In perhaps the biggest attraction, more than 650 people jumped in the Danube at the Corvinus University to cross the river. 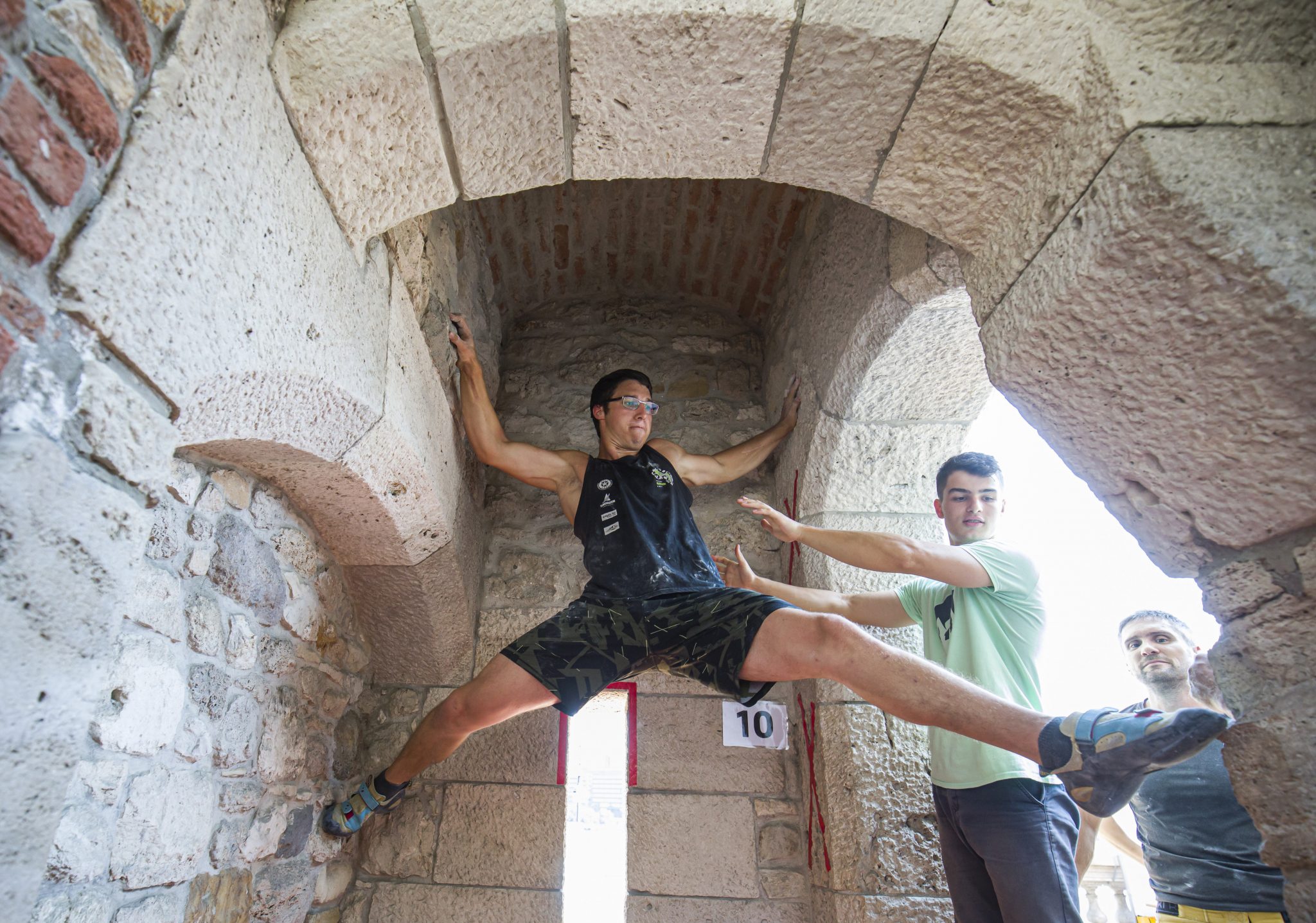 In total, about 1,000 people headed to the Citadella to engage in one of the events held there. Besides the “usual” 5,5 km and 11 kms, runners this year could complete a half-marathon too. Laser running was also popular.

Street footballers and street-ballers gathered at Klauzál Square in the 7th District. Interestingly, it was BUG itself to refurbish the pitch there last year. 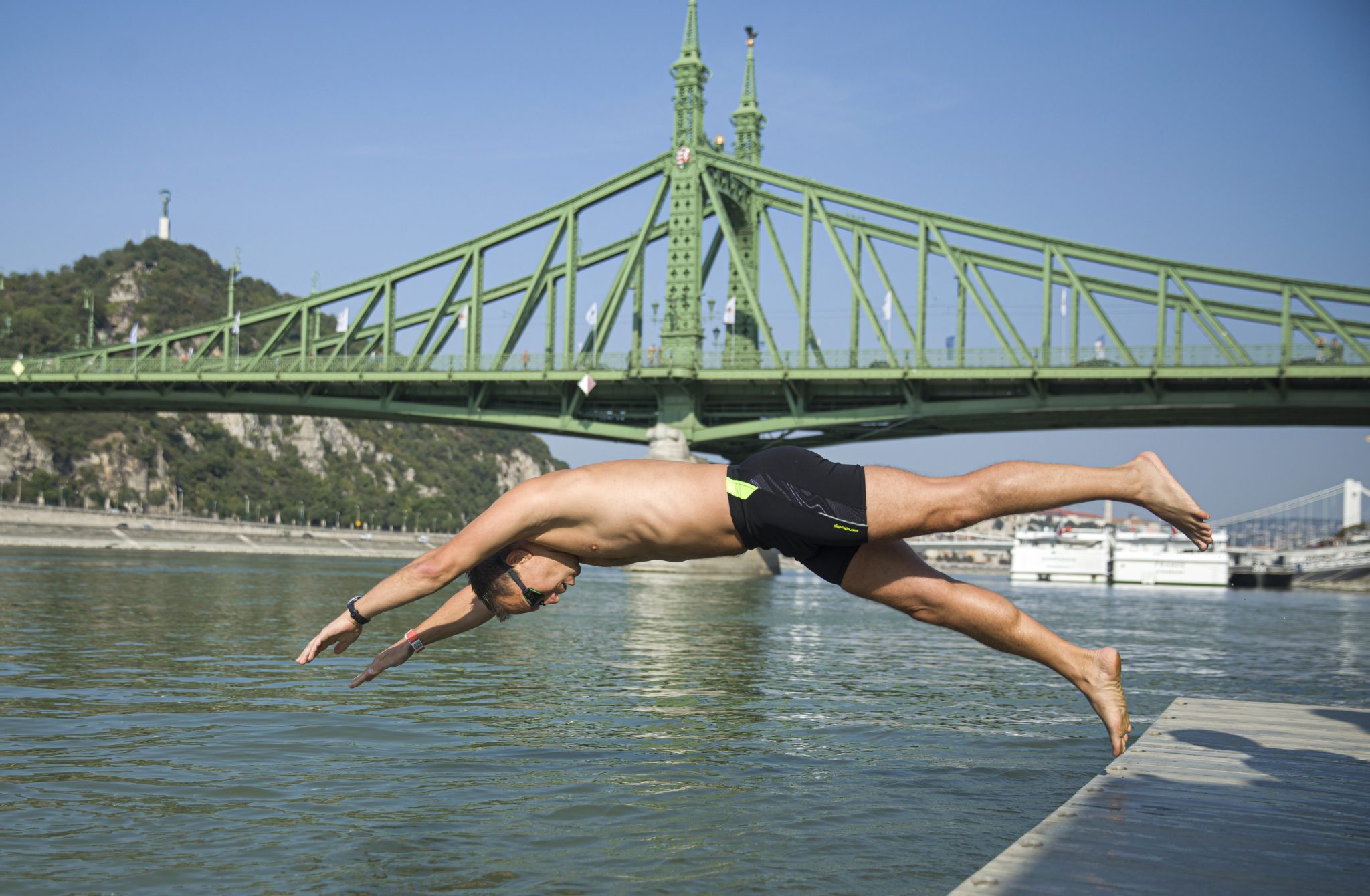 At the events (all of which were free), famed sportsmen and other celebrities were also present. The swimming event featured Olympics winners Dániel Gyurta, and Katinka Hosszú, while wall climbers had the chance to meet Balázs Baji. 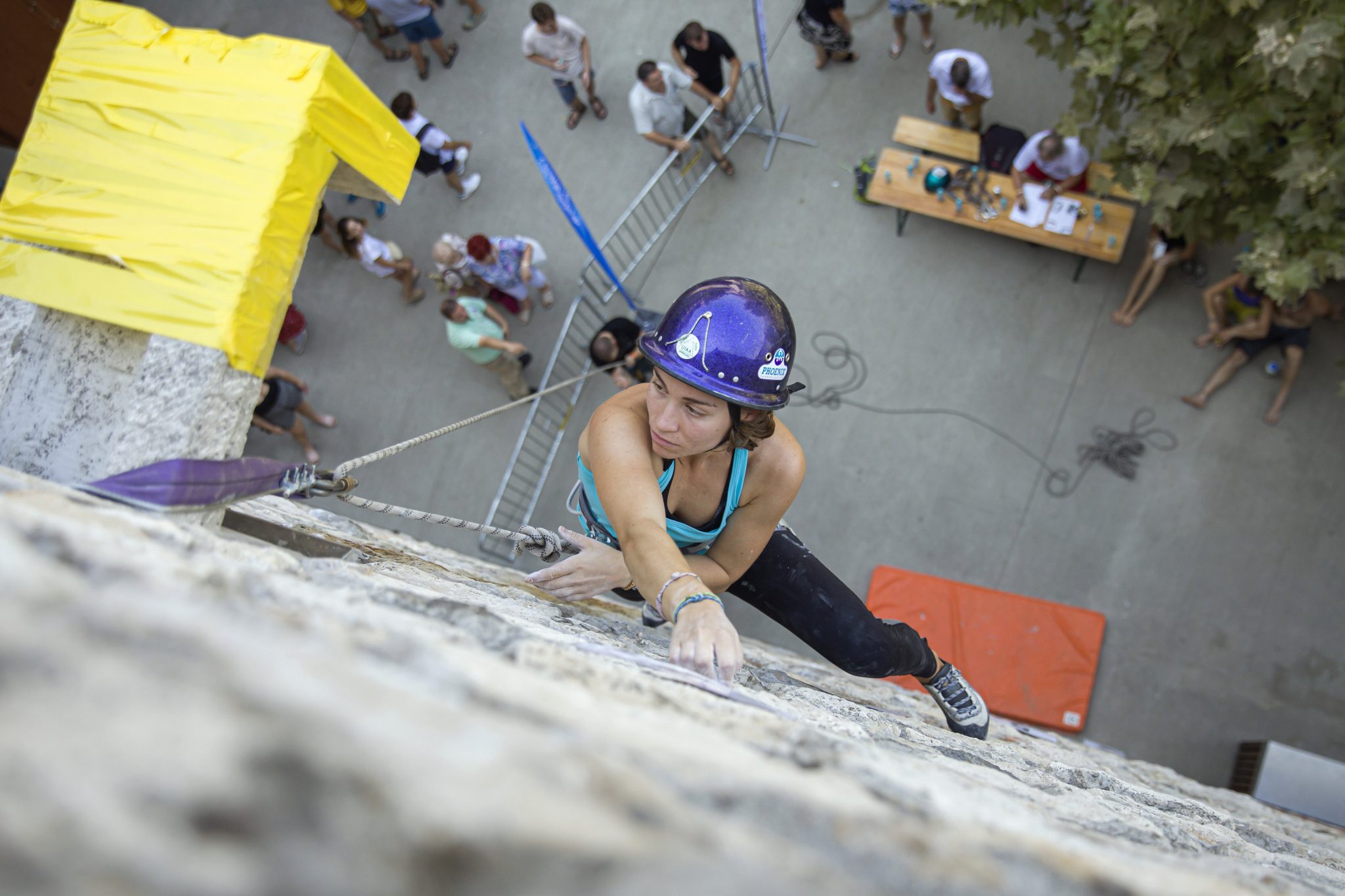 Budapest Urban Games’ aim is to build communities and to invite and encourage city-dwellers to “build and use the city for sports” as “gyms are not the only places to work out.” This year’s edition was part of the series of events accompanying Budapest’s title as the European Capital of Sports for 2019. What is more, between the 13th and 15th of September, the Hungarian capital will host the first-ever World Urban Games.