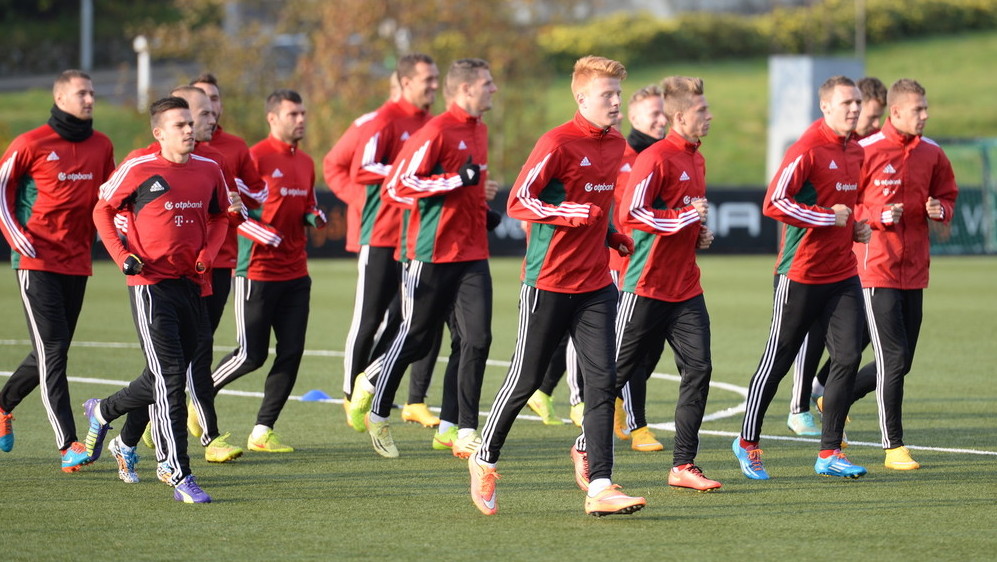 After the last round of the national championship, Hungary’s interim head coach has announced his final squad for the forthcoming two matches. Pál Dárdai’s national team will take on Finland in Budapest on 14th of November as the EURO 2016 qualifications campaign continues. Four days later Hungary will play home again, this time a friendly match against Russia. Since reconstruction of the Puskás Stadium has begun, both games will take place at the Groupama Aréna, home of Ferencvárosi TC.

The training and preparation for the two games will start on Sunday 9th of November at the  National Training Centre in Telki with 25 players on board, including 3 goalkeepers, 8 defenders, 6 midfielders and 8 forwards. It may sound a rather surprising decision that Pál Dárdai has also invited MTK Budapest’s talented youngster Patrik Poór to the national squad. Fortunately star players Ádám Szalai, Balázs Dzsudzsák and Zoltán Gera are all available to face Finland and Russia.

The Hungarian Football Association (MLSZ) offers 20 percent discount to those football fans, who decide to purchase their tickets until midnight this Thursday.

Squad of Hungary against Finland and Russia: