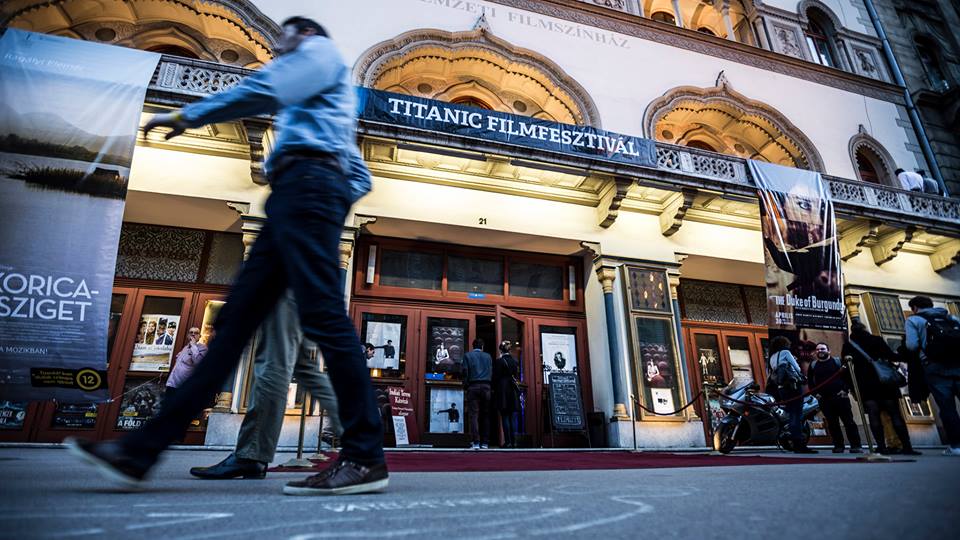 The 26th Titanic Film Festival will start on Monday in Budapest with the screening of Jim Jarmusch’s latest feature, The dead don’t die.

The festival will run through Sunday and show 17 films in Budapest’s Uránia cinema and the French Institute.

Petra Szőcs’s first feature film, Déva will be screened at the Hungarian gala evening on Tuesday. Safy Nebbou’s Who you think I am, starring Juliette Binoche and Francois Civil, will be first screened in Hungary at the festival on Thursday.

Documentaries screened at the festival will include Amazing grace, a film on Aretha Franklin, A dog called money inspired by PJ Harvey’s travels and Becoming animal, a Canadian work on the relationship between man and nature.

The festival will conclude with Edward Norton’s Motherless Brooklyn.