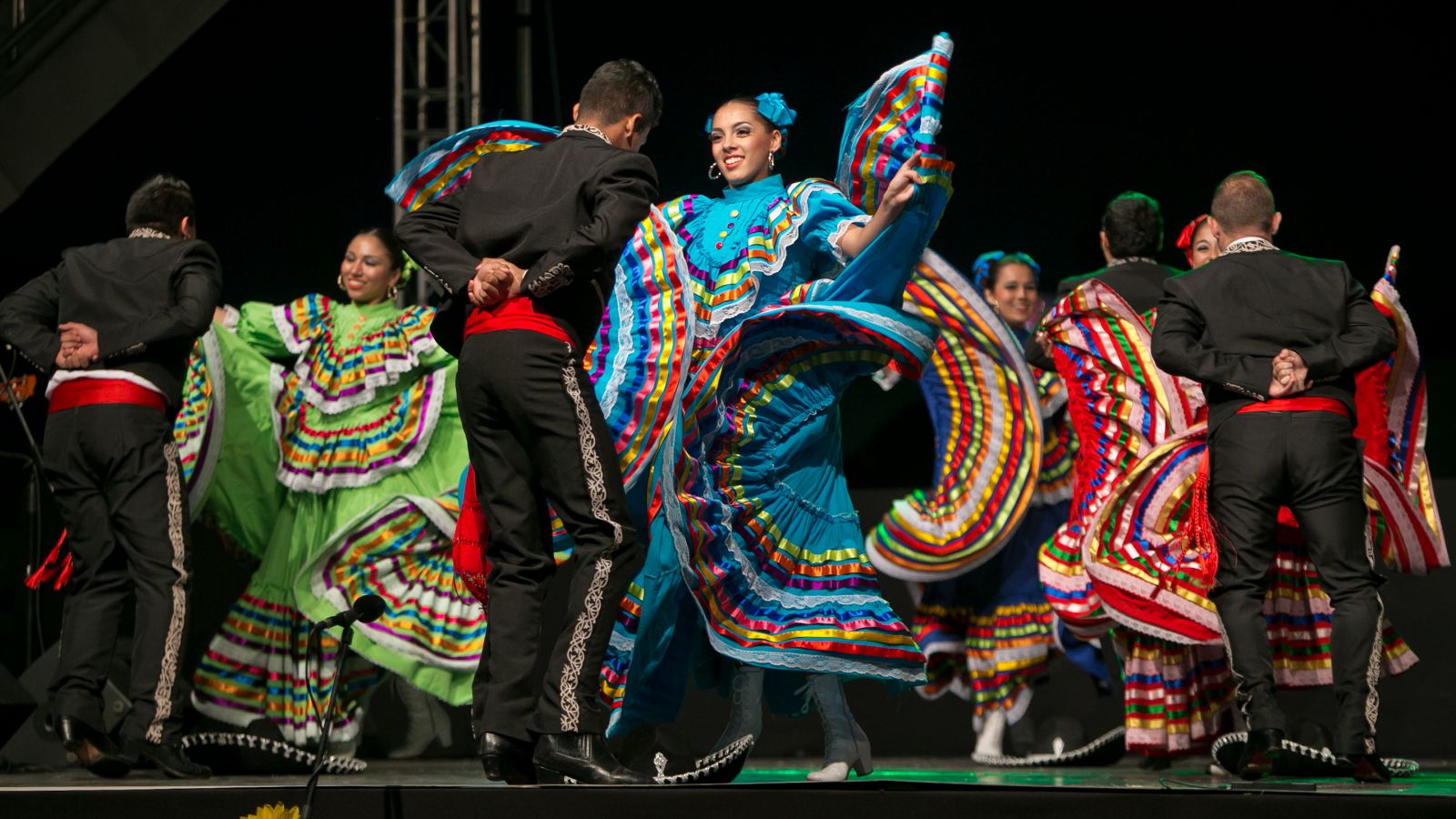 Summerfest, a major international folk festival, is celebrating 25 years of dancing and music-making from 12 to 22 August in Százhalombatta, with participants from 20 countries.

From Bolivia to Senegal, from Taiwan to America, acts from a multitude of nations will be represented in Százhalombatta, south of Budapest, state media channel M1 said on Wednesday. József Szigetvári, the festival’s director, said Hungarian families will be putting up dancers from Tahiti, Bolivia and Kyrgyzstan among many other foreign performers.

Over the past 25 years countless friendships have come about in this fashion, he added. Transcarpathian acts will be special guests at this year’s event, he noted, adding that the festival would thereby highlight the

heroic struggle of Hungarians living amid the most dangerous situations.

A new Transcarpathian dance ensemble will mount its premiere on August 17 in Százhalombatta, presenting and passing on the heritage of Transcarpathian Hungarian folk dancing, he said. Szigetvári underlined the authenticity of the programs, with traditional folk dances and original costumes and music.

Forrás Néptáncegyüttes will represent Hungary at the festival and the opening ceremony will take place in Százhalombatta’s St. Stephen’s Square. Boban Markovic and his orchestra, István Pál Szalonna and his band, György Ferenczi and the Rackajam Orchestra, Eszencia and Tarsoly Orchestra will be among highlighted performers. Participating countries are bringing along children’s toys typical of their country to the city, Szigetvári said.