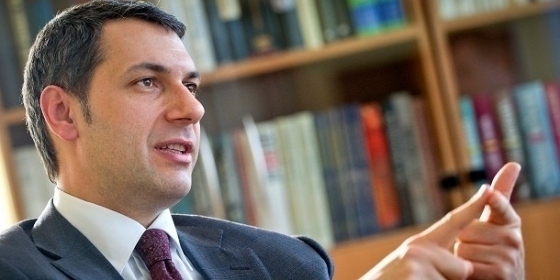 János Lázár, the government office chief, touched on the topic of illegal migration, noting that Hungary and the EU had decided to set up a working group to review Hungary’s tightened asylum laws.

Hungary’s stance is to “stop migration rather than organise it”, he said. On the topic of a bill before parliament on the transparency of civil groups funded by foreign donors, Lázár said that organisations that accept money from abroad should not feel ashamed to declare their sources of financing. There are certain organisations that play major roles in Hungarian public life, representing the interests of illegal migrants against those of Hungary, the government office chief said, naming the Hungarian Helsinki Committee and the Civil Liberties Union (TASZ) as examples, referring to them as “Soros’ favourites”. Lázár also mentioned environmental group Greenpeace, which he said could be expected to challenge all environmental protection-related aspects of the upgrade of the Paks nuclear plant. He said that if Greenpeace Hungary’s sources of financing became public, it could be determined whether the organisation represents its own views or the interests of “the green energy lobby”. 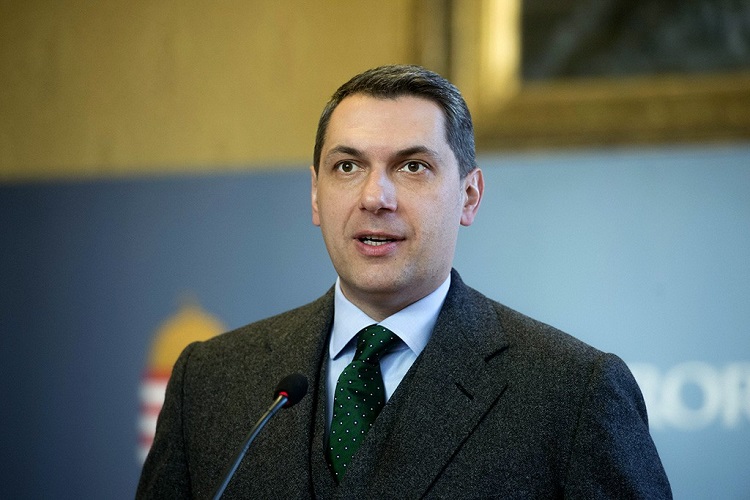 Lázár also addressed Orbán’s upcoming second visit scheduled for this weekend to Brussels, where the prime minister will meet leaders of the European People’s Party and attend the special EU summit on Brexit. Regarding the EPP, Lázár underlined that ruling Fidesz had no intention of quitting the group, nor does it expect to be expelled from it. Lázár said he believed it was clear to the leaders of the EPP that calls for Fidesz’s expulsion from the group were coming not from the EPP but rather from “the Communists and the Socialists”.

Meanwhile, Lázár said the secrecy of documents connected to the planned Paks nuclear power station development scheme has been reduced considerably as a result of consultations with the European Commission. Under a reclassification procedure he has initiated, the majority of the contract documents signed with Russia will be made accessible. This will not threaten the project and at the same time, it will be a clear response to accusations of a secret deal between the government and Russia, he said. Explaining the reasons for his decision, he referred to a recommendation by head of the Hungarian National Authority for Data Protection and Freedom of Information Attila Péterfalvy and ongoing justice procedures.