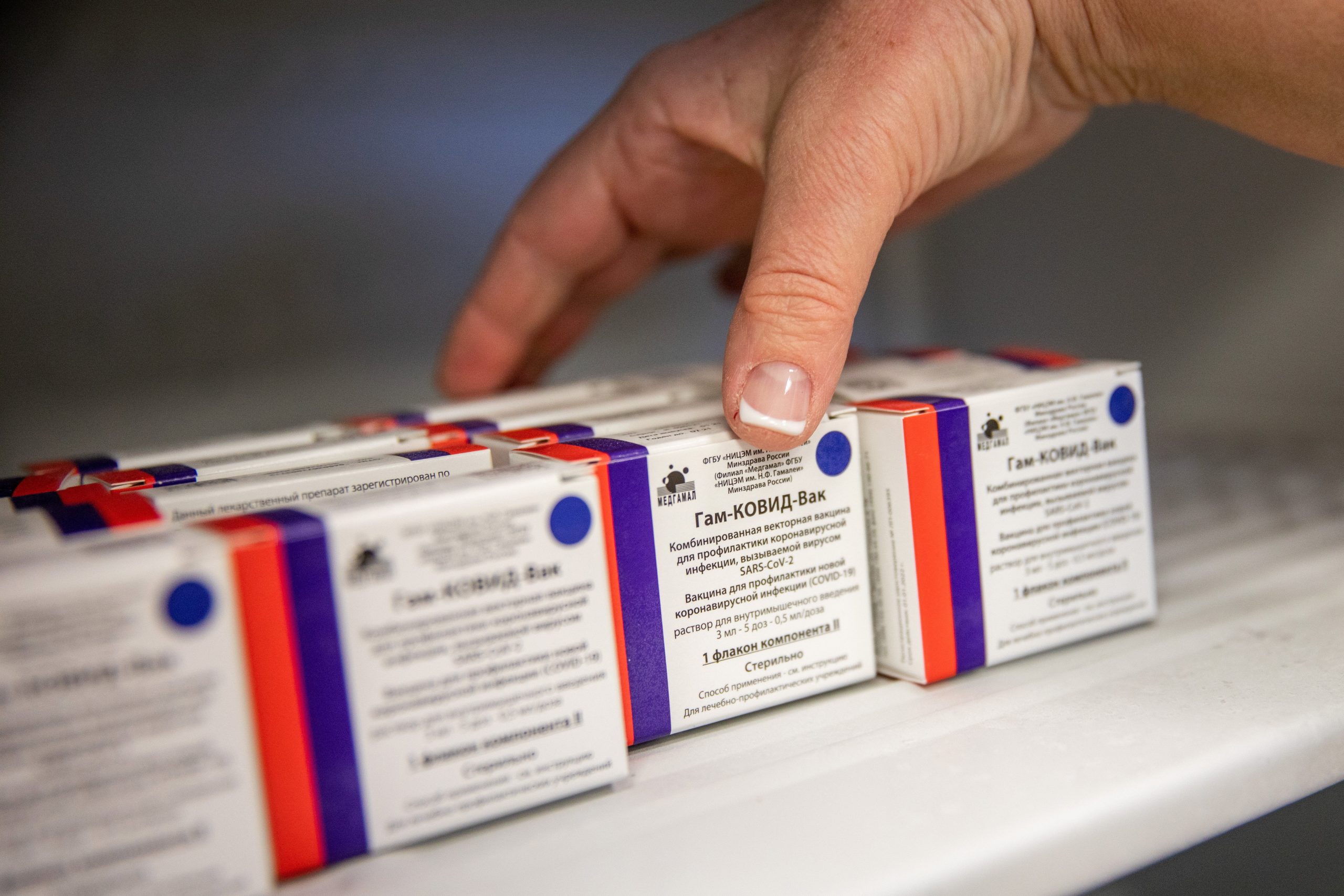 Another 250,000 doses of Russia’s Sputnik coronavirus vaccine have arrived in Hungary, the foreign minister said on Wednesday.

Péter Szijjártó said in a video posted on Facebook that Russia had met its obligations under the contract, having delivered 500,000 first doses in March. Second doses are in the process of being ordered, he added.

So far Hungary has received 1.1 million Russian and 1.1 million Chinese doses, he said, adding that without these shipments “we would be in big trouble”.

Had the government “listened to Brussels” and had also heeded pressure from the left-wing opposition not to buy Eastern vaccines, a large number of people who are now protected from the virus would not have been vaccinated yet, he added.

The minister said the duty of the government was to protect people’s lives, and vaccination was the only real solution. 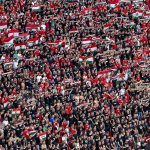