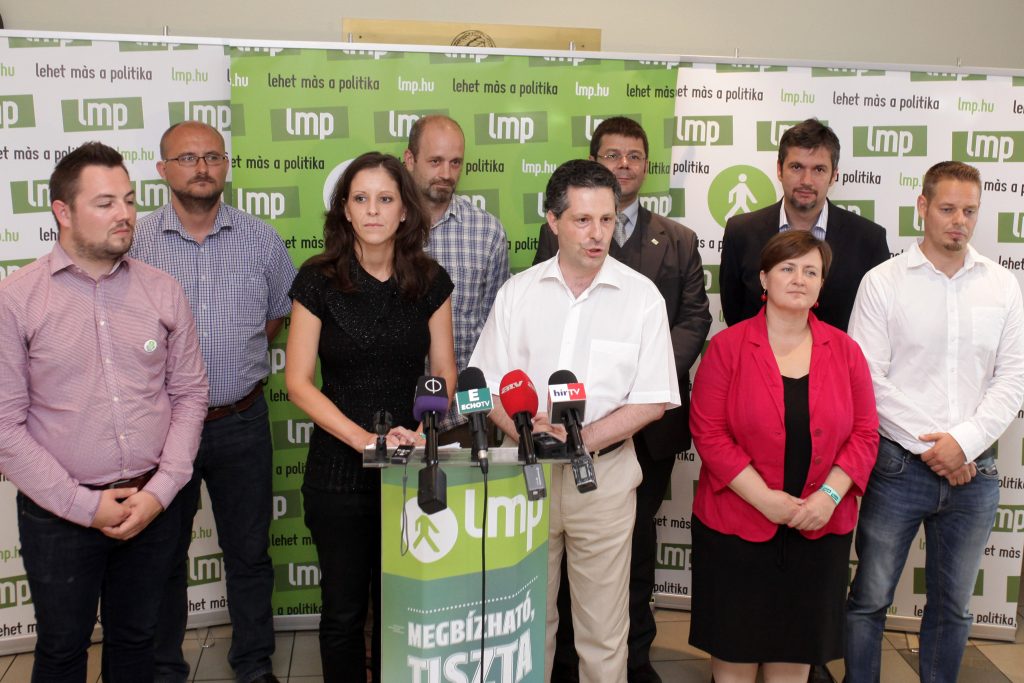 Delegates re-elected András Schiffer and Bernadett Szél, the two co-leaders of the opposition green LMP party at a party congress for an 18-month term, with no other candidates running for the post.

Introducing members of the party’s presidency, who also include former Fidesz politician Ákos Hadházy, Mr. Schiffer said that the party’s task in the next one and a half years is to “deliver the word of a Hungary in renewal” to all 106 individual constituencies by 2017.

The party, which was first elected to Parliament in 2010 and won 5.38 per cent of the vote at the country’s last general election in 2014, wants to prove in the next year and a half that radical nationalist Jobbik party is not the only alternative to Fidesz, Ms. Szél said, adding that LMP would serve “voters abandoned by Fidesz”, such as health-care and social workers, teachers, small and medium-sized companies (SMEs) and those who have been forced to leave the country. “The time of ‘system parties’ governing over the past 25 years is over”, she said.

LMP, which describes itself as an eco-party that is critical of globalisation, currently has 5 MPs in the National Assembly and one MEP. 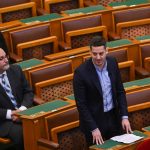