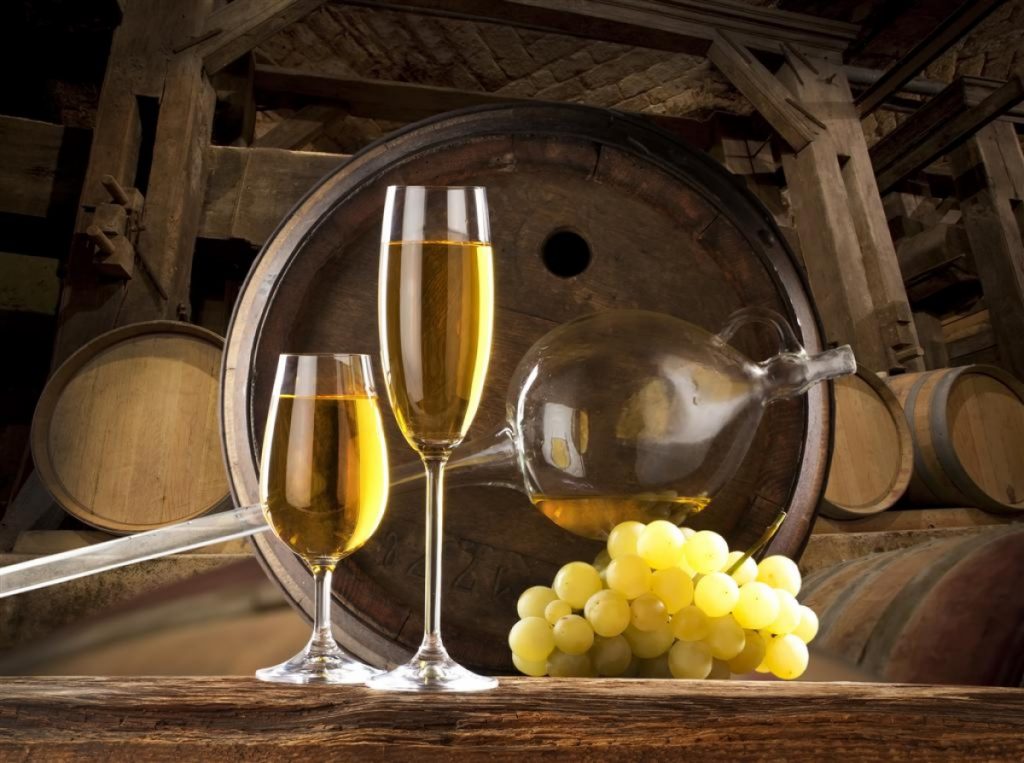 Napavalleyregister.com reported that dry furmint wines from Hungary’s celebrated Tokaj region are now being promoted in the United States by the newly-formed group Furmint USA. The company is headed by Hungarian Balázs Humayer, a distant relative of Count Ágoston Haraszthy, one of the key players in early California wine history and founder of Buena Vista Winery in Sonoma. Furmint USA unites twelve leading dry Furmint producers for educational and promotion efforts in the USA.

While the indigenous Hungarian furmint grape is highly regarded as the major component in Tokaj’s luscious and distinguished Aszú wines, it is virtually unknown to wine lovers in the United States as a prestigious, dry varietal wine. “Some international opinion holds that furmint stands comparison with the world’s greatest varieties because it has the weight and structure of chardonnay, the fruitiness of chenin blanc, and the acidity and minerality of pinot gris and riesling,” says László Balint, wine authority who will lead a tasting in Sonoma on Saturday.