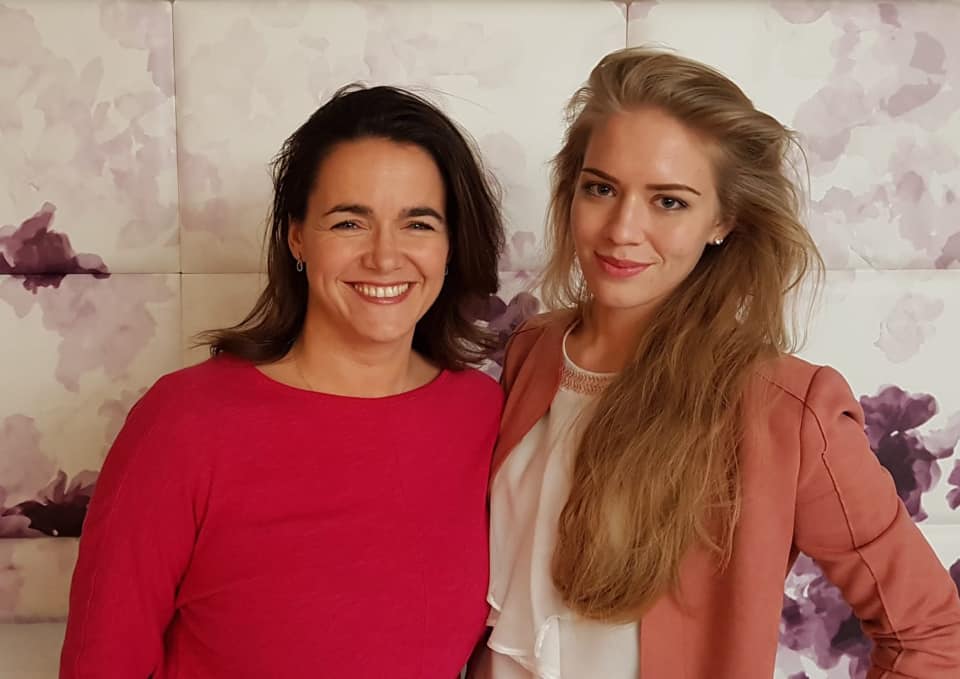 Zsófia Rácz, a 22-year-old law student, was appointed the next Deputy Secretary of State for Family and Youth Affairs, and was introduced unconventionally in a Facebook post instead of a press conference by the state secretary for family and youth affairs, Katalin Novák.

Rácz was selected for the post after her predecessor, Boglárka Illés, was elected president of the ruling Fidesz youth organization, Fidelitas, unopposed over the weekend.

“Zsófi is a 22-year-old law student, formerly a UN Youth Delegate of Hungary who also worked as a political analyst. She recently returned from Washington, where she took part in a semester-long scholarship program. I believe that she will successfully represent members of her age group in the years to come,” Novák wrote.

Zsófia Rácz worked as a political analyst at the pro-government Center for Fundamental Rights (Alapjogokért Központ). She then took part in a scholarship program before joining Novák’s work team.

This is the Hungarian Youth. New Research has Published by Új Nemzedék Központ

Later, liberal news portal 444.hu contacted the Ministry of Human Resources about whether the young law student has the qualifications needed to fill the position. In its response, the ministry said it would initiate an amendment to the relevant law, thus creating the opportunity for Zsófia Rácz to be appointed a secretary of state.

Some explain the advancement of young (mostly women) politicians, by the fact that the government is losing the support of the younger generation, and with these personnel changes, Fidesz is hoping to give the party a more youthful image and fresh momentum.