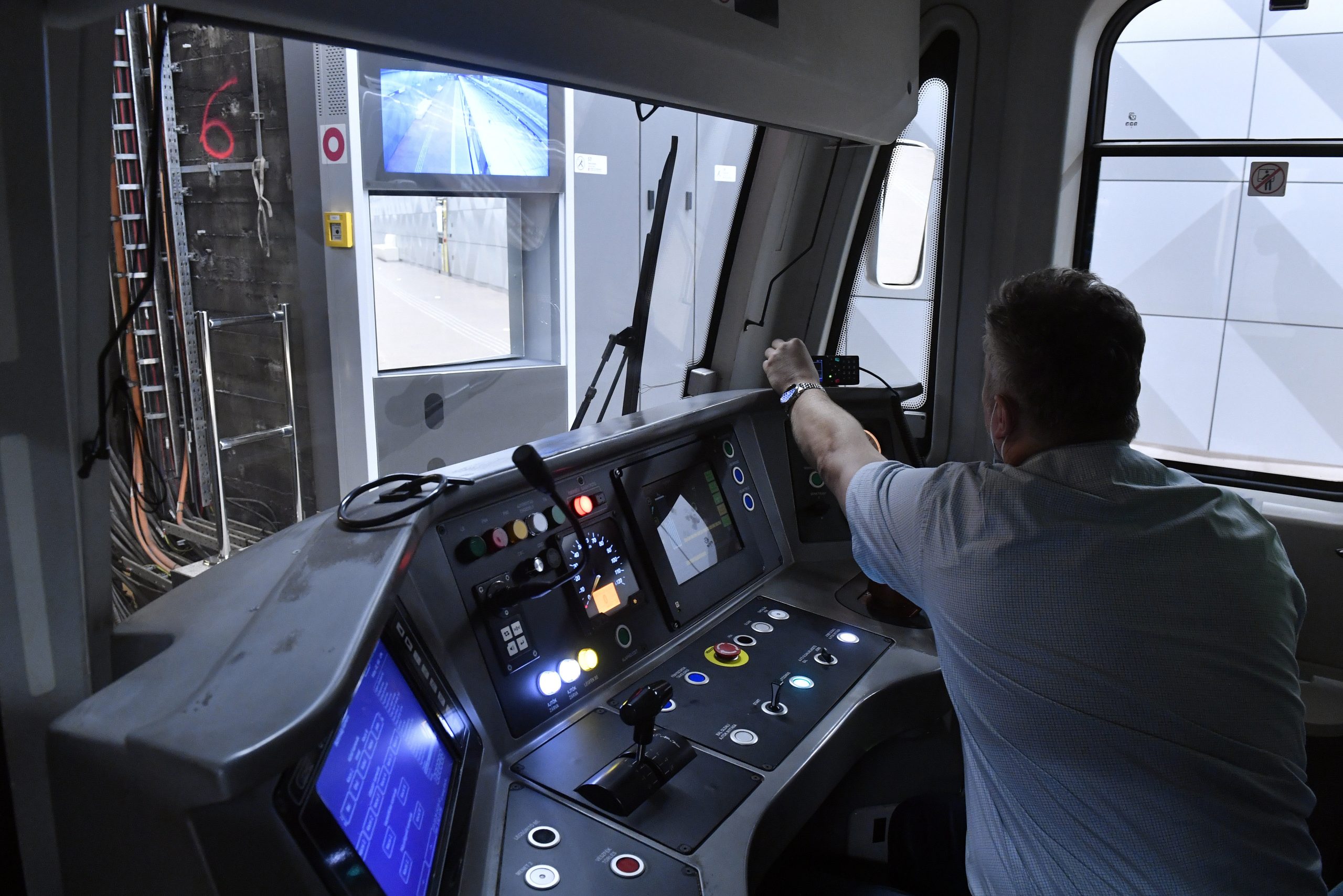 Approximately 22 Budapest public transport company (BKV) workers have died so far from the coronavirus, according to the company’s press office. This adds to roughly 2,000 employees who have been or are currently quarantined.

It broke news back around the beginning of March that the public transport company was being hit extremely hard by the pandemic. There were fears that due to the high number of infections, Metro 2 might have been shut down altogether. On March 24th, it was announced that the transportation employees’ inoculation would begin together with police officers and soldiers, as part of the critical workers’ inoculation plan.

The pressure on public transport workers hasn’t much decreased. In total, 22 BKV employees have died from the coronavirus, and to date, 2,000 workers have had to undergo quarantine regulations.

This reflects a tough past month for BKV, as back on March 24th it was reported that more than 500 BKV workers had been quarantined. 1,750 of them had been confirmed to have gone through the infection, with a death toll amounting to nine.

Through the regular inoculation plan, and the aforementioned priority list, around 700 employees have been inoculated so far, the company has stated. As a matter of fact, due to their exposure, those working in traffic control were the first ones to get the jab.