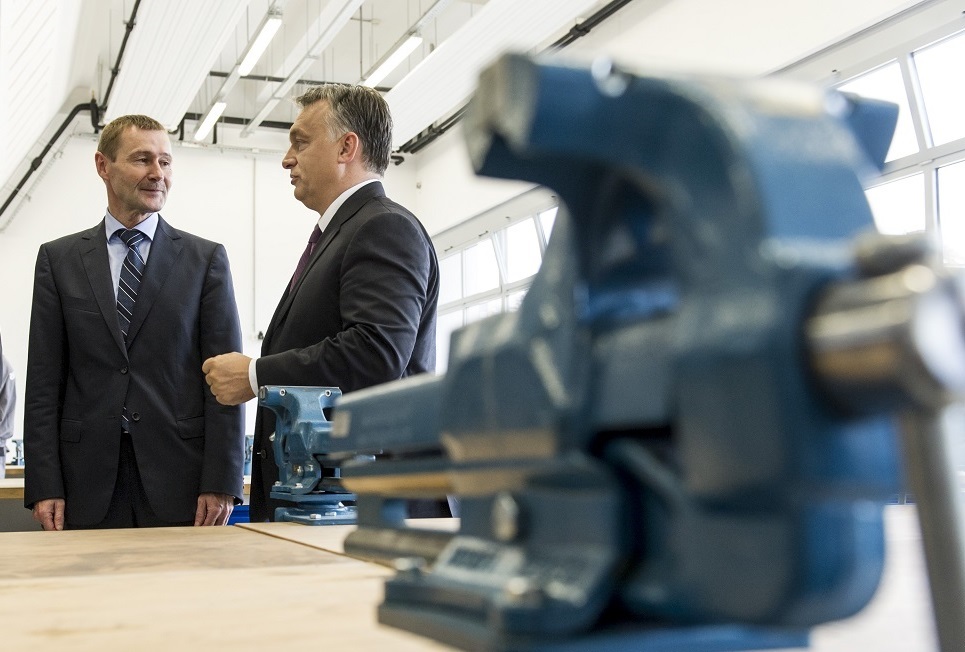 The Government will create further new jobs in the next four years, and seeks to achieve full employment in cooperation with the world of business as well as to significantly increase the number of qualified workers, PM Viktor Orbán said on Tuesday in Budapest at the ceremony held on the occasion of the opening of the training centre of Siemens. The inauguration ceremony of the Siemens Training Centre was attended, among others, by the German Ambassador to Budapest, Minister of National Economy Mihály Varga, and László Parragh, President of the Hungarian Chamber of Commerce and Industry.

Viktor Orbán highlighted, the goal they wish to achieve is that no one should need income supplement support by 2018 and everyone should have jobs which do not only provide a mere living but enable people to prosper.The PM said that Siemens rebuilt its former training workshop with a view to accommodating dual, practice-oriented training as a result of a project worth in excess of HUF 600 million; the German company will now be able to train as many as 100 students. The Hungarian Government contributed to the project with HUF 224 million, he added.

Dale A. Martin, President-Chief Executive Officer of Siemens Zrt. said that Siemens was the first in Hungary to introduce the dual training system, based on the German model which has successfully operated in Germany for some 120 years to great acclaim, in the economy almost 20 years ago. This year, students in their 3rd year will start their studies in the training centre, he added. Dale A. Martin reiterated that he is proud of Siemens’s ever expanding presence in Hungary; the number of employees has increased dynamically in the past four years, and Siemens Hungary now employs more than 2,500 people. 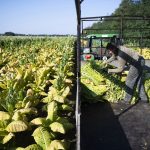