2024 Olympics: Hungary To Decide On Bidding In February 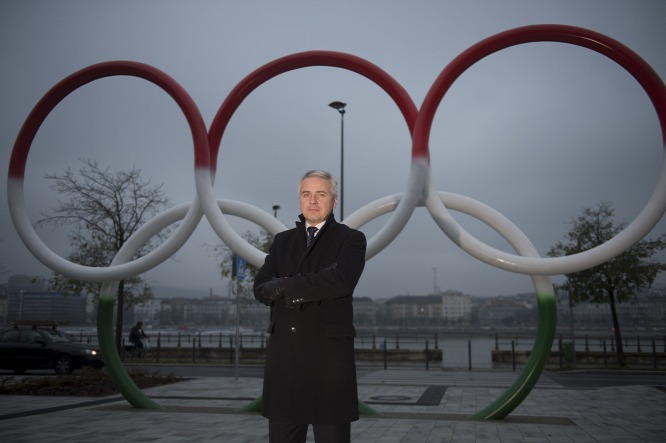 Hungarian Olympic Committee (MOB) chairman Zsolt Borkai has called for an extraordinary session of the body’s general meeting to decide whether Budapest is to run for the organisation of Olympic Games. The announcement comes after the International Olympic Committee (IOC)’s adoption of a reform package to cut organisational costs.

At a Friday press conference, the sports leader announced that he has called upon important figures of economic and sports life to voluntarily contribute their advice and suggestion to MOB’s work in preparing the decision on application.

In connection with the forty-point reform package adopted by the IOC, Mr. Borkai emphasised that beside supporting more sustainable, cheaper and profitable games, the international organisation encourages the fullest use of temporary and deconstructable venues and provides for events to be hold in multiple cities and even in trans-border cooperation.

Describing the Agenda2020 reform package as “a historical opportunity for Hungary”, Mr. Borkai said that the first step towards the organisation of the 2024 summer games would be a declaration of intent next year, meaning that there is enough time to arrive at a well-considered decision.

At the beginning of this week, the IOC adopted the Agenda2020 reform package in Monaco, the primary aim of which is to enable the organisation of less expensive, more economic and sustainable Olympic games in the future. The location of the 2024 Summer Olympics will be named by the IOC in 2017, with four US (Boston, Los Angeles, San Francisco and Washington DC) and two German (Berlin and Hamburg) already fighting for candidacy beside Rome, Istanbul, Qatar and the South African Republic, in addition to Budapest.