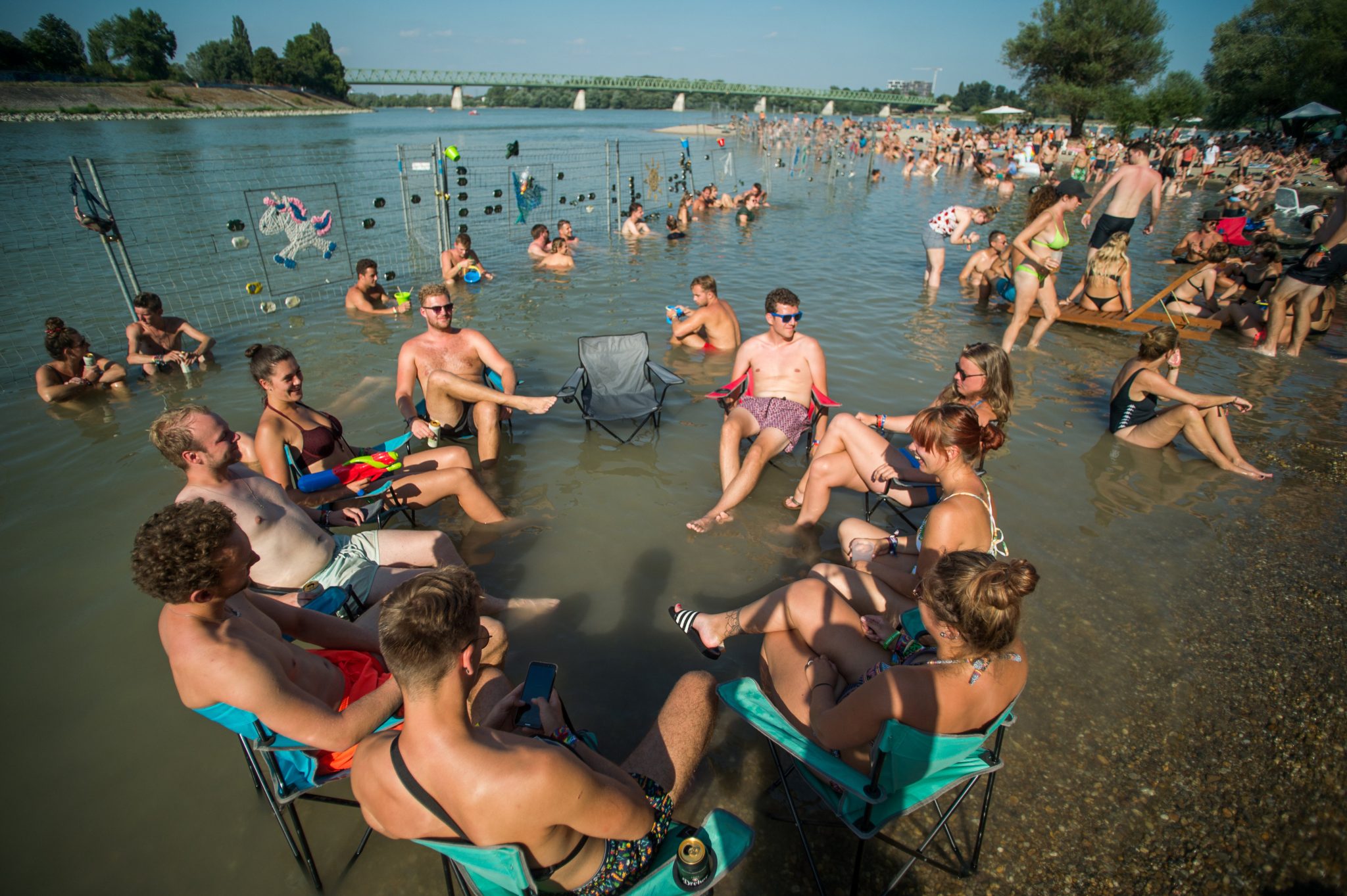 This year’s summer was the second hottest in Hungary since the beginning of temperature measurements in 1901, according to the analysis of the National Weather Service (OMSZ), as prepared for the Hungarian news agency MTI.

This summer was much hotter than usual, with average daily temperatures of 22.3 degrees Celsius, more than two degrees above the 1981-2010 average.

In Hungary, the hottest month of the year is usually July, but this year, interestingly, June and August proved to be more than one degree warmer than July. June 2019 has been the hottest since 1901 and August is also ranked 7th hottest since the turn of the last century.

The first heatwave of the year was in the middle of June, and the daily maximum temperature record was broken both on the 15th and 16th days of the month. In June, the daily average temperature was above the climatic norm every day.

In contrast, new national daily minimum temperature records were set on July 10th and 12th. The lowest seasonal temperature (3.5 degrees Celsius) was measured on July 10th in Zabar. Then, the end of July and the beginning of August were characterized by several shorter heatwaves. The hottest day of the summer was August 12th, when a temperature of 38 degrees was registered in Derekegyháza. The last weeks of summer were filled with a prolonged heatwave.

Throughout the whole season, downpours and hailstorms causing serious damage were common. Most of the season’s rainfall came from thunderstorms and rainstorms. On June 16th, August 1st, and 23rd, a new national daily rainfall record was measured. The highest daily rainfall of the season was 154.9 millimeters, measured in Terpes. 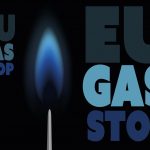