2018 Set to be Hottest Year Ever in Hungary 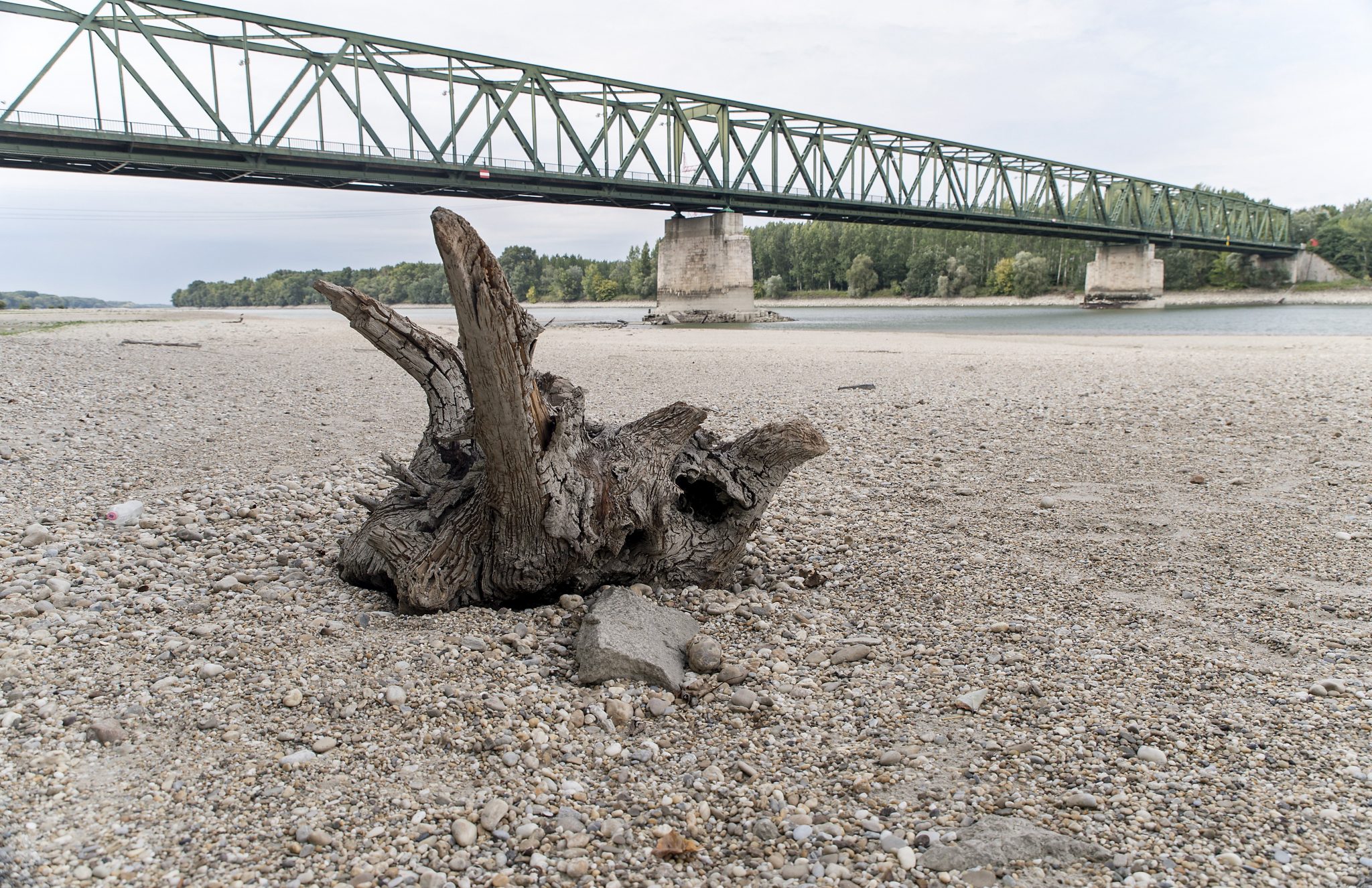 2018 may end up being Hungary’s hottest year ever, the national meteorological office said, noting the country had witnessed its second hottest autumn since 1901.

Median autumn daytime temperatures averaged 12.3 C., 2 degrees higher than during autumns between 1981 and 2010, the analysis said.

September was 1.5 C. balmier than average for this time of the year, while October was 2.4 C. sultrier. November was 2 C. warmer, according to the meteorological office’s analysis. 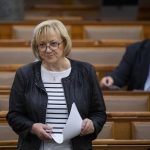 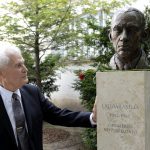