2018 Michelin Star Gala to Be Held in Budapest in March 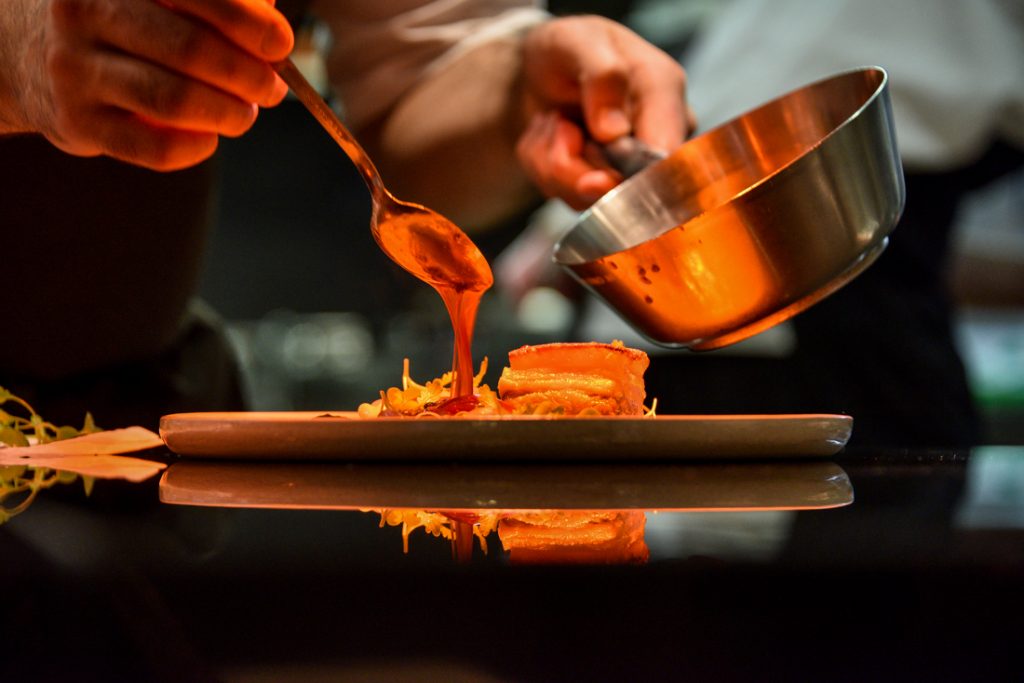 Budapest will host one of the most prestigious gastronomic events of the world in a cooperation between the Hungarian Tourism Agency and Michelin. On March 26th, the “European Tour of the Michelin Guide for 2018” will be held in Hungary, where a fresh list of the best European restaurants will be presented.

European Michelin-star chefs will also attend the event and welcome the new Michelin star restaurants that have made the Main Cities of Europe Guide, which offers great places to eat and stay for travelers in 36 European cities, including Budapest.

The Hungarian Tourism Agency said that best chefs of the continent will be able to ‘taste Hungary’, get acquainted with the gastronomy of the country, and discover the unique atmosphere of Hungary through programs organized by the Agency in cooperation with Michelin.

In addition to the gala and award ceremony for the new Michelin star restaurants, the latest European Michelin Guide will also be officially presented in Budapest. Michelin stars, the highest honors of the culinary world, are awarded by a full-time staff of anonymous restaurant reviewers. They visit restaurants, write about their experience and come together to discuss and decide on which restaurants will be awarded stars.

Coming on the heels of hosting the European portion of the 2016 Bocuse d’Or, the most prestigious gastronomic competition in the world,  the Michelin event is another great opportunity for Hungary to strengthen its position in the gastronomic world and show that the country is ready to organize other international events as well.

Currently, there are four Michelin-star restaurants in Budapest, after Tanti lost its star last year. All of them hold one star, and the Hungarian gastronomy scene is currently waiting for the big breakthrough – the first Hungarian restaurant to earn two stars. The first star was awarded to Costes in 2010, followed by Onyx in 2011 (Szabina Szulló and Tamás Széll). Borkonyha (Ákos Sárközi) got its star in 2014 and finally, the other Costes restaurant, Costes Downtown also received one in 2016.