Hungary Spent the Most on Sports In EU 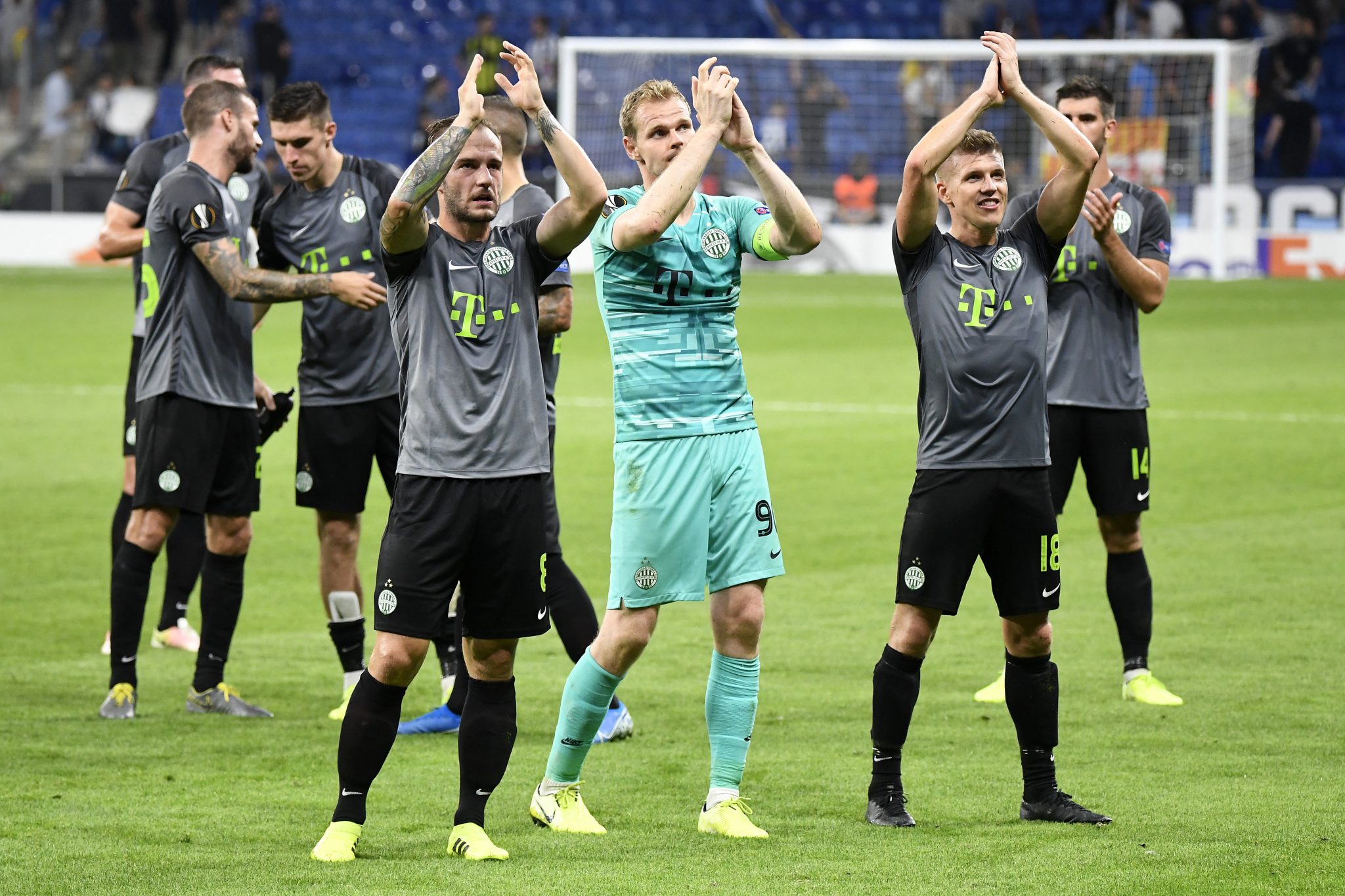 In 2017, Hungary invested the highest ratio of total government expenditure into recreation and sports among the European Union’s 28 Member States, Eurostat reported.

As the EU average amounted to 0.7% in that year, Hungary emerged winner without major contestation, having invested 2.5% of the total government expenditure in recreation and sports. Hungary is followed by Estonia (1.4%) and Luxembourg (1.2%). From the region, Czech Rep., Poland, and Romania can be found above the EU average while Slovakia is the 26th and Croatia coming in last.

The general government expenditure on recreation and sports has remained stable overall as a percentage of total expenditure since 2004.

In perspective with the size of the population, Luxembourg leads (€492 per inhabitant), followed by Sweden (€256) and Finland (€206). Hungary is only the seventh in this matter, spending €150 per inhabitant, still well above the EU average, which is €100 per inhabitant.

In this respect, Austria is the only one from the region above the EU average, while Romania, Slovakia, Bulgaria, and Croatia are at the bottom of the list. 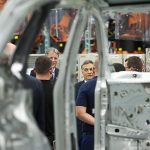 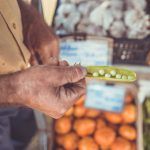 14B HUF to Save Small Village Grocery Shops