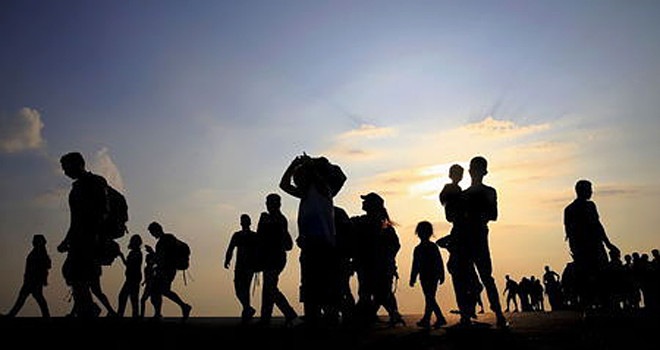 Generally, the migrant crisis is a divisive issue in the whole European Union. It is more than a complicated issue of foreign affairs for the European community because it has serious effects in the domestic policies of each member-state, not to mention cultural, demographical and social changes and consequences. Hungarian politicians have a down-to-earth but cautious and conservative attitude about the questions and the solutions.

Any resettlement of migrants in European Union member states must be strictly voluntary, as mandatory resettlement is unacceptable, Parliamentary Speaker László Kövér said in Luxembourg. Threats to sanction member states that do not take in migrants “do not suggest a democratic disposition,” Kövér told a conference of EU house speakers. This is the same power politics that Hungarians had come to know “from another union” before 1990, he said. Hungary is ready to make financial contributions to any efforts that aim to resolve the migrant crisis outside of Europe, he said. Hungary views the EU as a partnership of equal, sovereign nation states as opposed to a “United States of Europe” concept. He said Hungary “cannot and will not ever compromise” on democracy or national sovereignty. 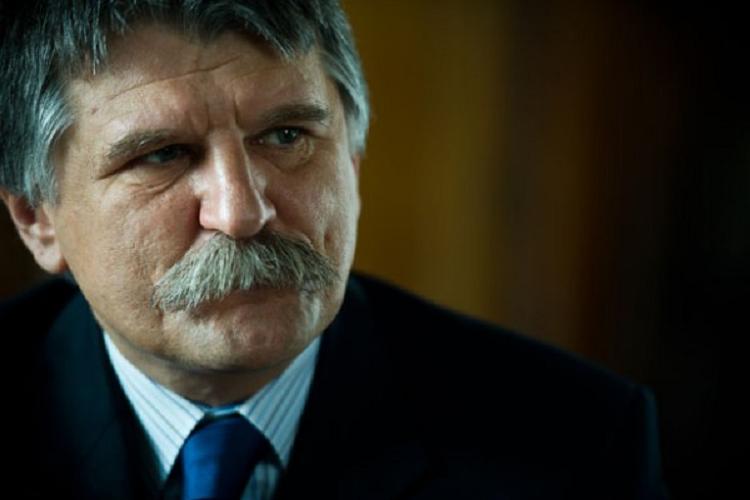 Kövér said Hungary does not agree with the European Commission’s proposal to reform the Dublin system, as it is not based on the consensus of member states. Hungary views the migrant crisis as a security issue first and foremost, he said. He noted that Prime Minister Viktor Orbán had presented an action plan dubbed “Schengen 2.0” aimed at upholding Europe’s security by protecting the Schengen system. Hungary’s stance is that the Dublin rules can only be reformed once there is a guarantee that Schengen rules can be properly enforced, he said. The other big part of ending the crisis is stopping the migrant flow outside Europe, Kövér said. Genuine refugees and economic migrants should be dealt with separately and the EU should set up closed registration centers for asylum seekers, he added. The EU must sign agreements with transit and origin countries to send migrants back, and these deals must be enforced, he insisted.

The European Union’s recent proposal will promote rather than stem immigration, the Hungarian foreign minister said in Brussels, adding that Hungary would not support any decision other than one aimed at reducing the influx of migrants. Speaking before a conference of EU foreign ministers, Péter Szijjártó said that the EU’s proposal, which is on the meeting’s agenda, was unacceptable unless reference to Hungary’s suggestions concerning protection of the community’s external borders as well as provisions that hot spots should be operated outside the EU are included. 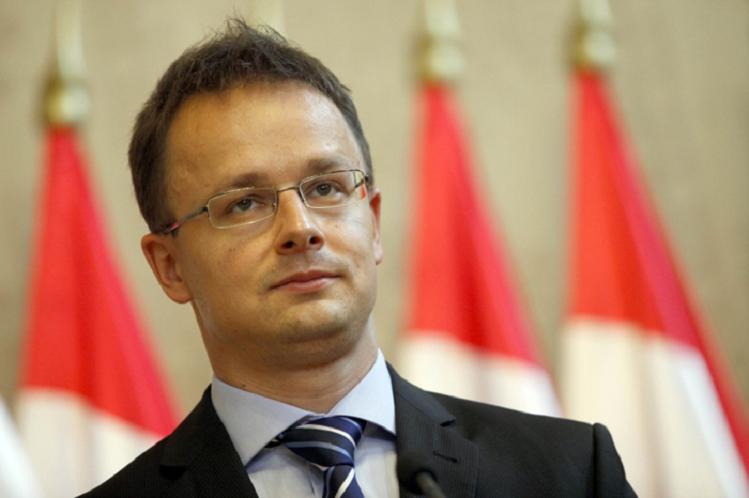 The European integration of the Eastern Partnership countries must be speeded up both for the sake of stability in those countries and Europe’s security, Hungary’s foreign minister said, speaking on the sidelines of a meeting of European Union foreign ministers. Péter Szijjártó said the security situation in the EU’s eastern neighbouring regions is extremely “fragile”. Out of the Eastern Partnership states, Moldova, Ukraine, Georgia, Azerbaijan and Armenia are all involved in disputes that directly affect Europe’s security. The countries involved are in need of positive feedback from the EU, because without it support for the governments in favour of integration in those countries will decrease dramatically, Szijjártó said. He called on the EU to grant visafree status to Georgia and Ukraine with immediate effect, given that those countries have both fulfilled all criteria for receiving it. The minister said Hungary recommended signing a strategic partnership agreement with Azerbaijan as soon as possible, as it is the EU’s only source for energy diversity in the short run. Hungary also recommended opening up EU funds for Belarus, arguing that trade relations with it are expected to be “especially beneficial” for the EU.

Ways of solutions, support and action

The government will provide 120 million forints (EUR 380,000) and the Hungarian Catholic Bishops’ Conference (MKPK) an additional 85 million forints for the education of child refugees living in the Middle East, Human Resources Minister Zoltán Balog and MKPK head András Veres said. Balog said the donation will be sent to Jordan, northern Iraq and Lebanon to support the Christian communities and other persecuted religious minorities living there as refugees. The annual cost of education for a child is nearly 300,000 forints, he added. Veres said that the funds from the Catholic Church had been collected through a campaign in churches in January, launched in the wake of a call from bishops in Syria and Iraq to help refugees stay at the closest safe location to their homes. 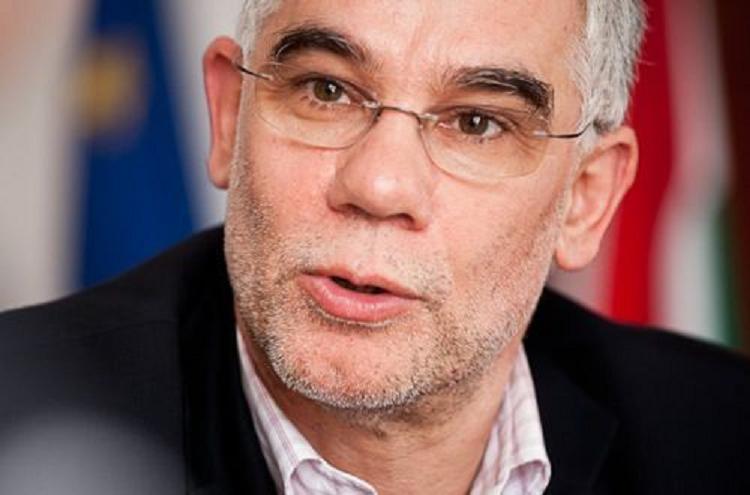 Hungary on Monday sent off a third police contingent to help patrol the Greek-Macedonian border, the national police said on its website. The contingent consisting of 25 officers will mainly be carrying out border patrol tasks with their Macedonian colleagues until June 21. The Hungarian force will contribute jeeps and thermal cameras.