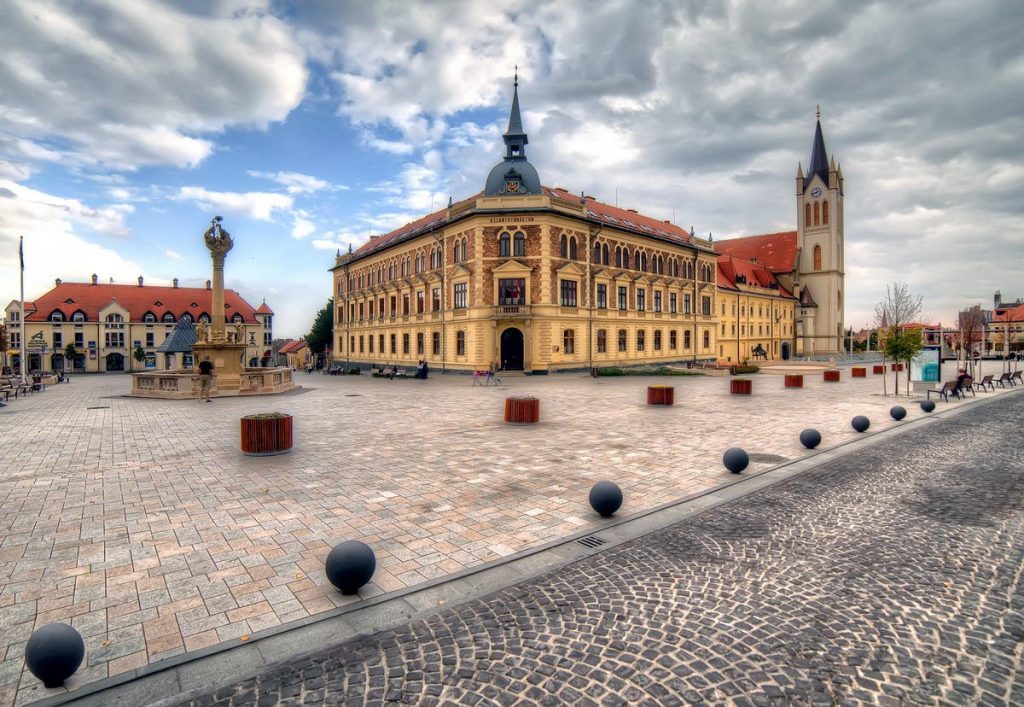 Over 2000 runners are expected to participate in the Intersport street running festival held in the picturesque town of Keszthely at Lake Balaton on 23-24 May.

The two-day festival, organised for the eighth time this year, is one of the defining recreational events of the lakeside town and its environs and thousands of visitors are expected for the large-scale festival.

The event will be opened at noon on Saturday, with the 18 children’s races beginning from 14 pm and a concert given by Compact Disco, the band that represented Hungary at the 2012 Eurovision Song Contests, starting at 21 pm. The 2.5-kilometre and 5-kilometre sprint runs will begin on Sunday at 10 am and starter pistols for the half-marathon, marathon, relay run and wheelchair race will be fired at 16 pm. Results will be called from 21.30 pm after runners cross the finish line at sunset. 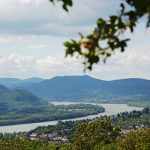