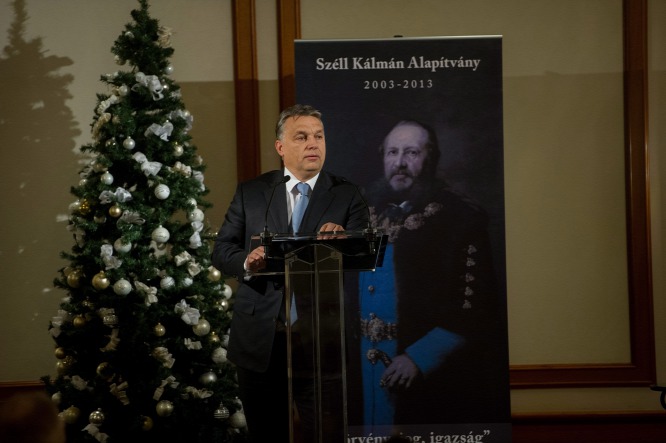 The task of the next period is to protect Hungary’s political sovereignty and broaden its economic sovereignty in an economically stagnating Europe and amid a tense geopolitical situation, Prime Minister Viktor Orbán said at an end-of-the-year event of the Széll Kálmán Foundation.

Mr. Orbán claimed that his government laid the constitutional and financial foundations of sovereign national policy. The Hungarian economy has been successfully started up and growth is among the strongest in Europe today, the Prime Minister said, emphasising that while there were 1.8 million taxpayers in the country in 2010, today 4.2 million contribute to public expenses and the number of those in employment has increased during the same period by 400 000. This means that the “Ten new jobs in ten years” scheme set out earlier by governing parties is feasible, he added.

Mr. Orbán said that Hungary saw proportionally the highest decrease in unemployment in Europe, which enables the reduction of poverty. Parallel to a decrease in public debt, national assets serving community purposes have been significantly, he claimed, also citing the elimination of inflation, the increase in household saving and tax cuts as his government’s achievements.

Speaking of the future, Viktor Orbán said that the government’s objectives and tasks are no smaller. Our achievements gained through the enhancement of national sovereignty, such as public utility price cuts and our energy policy, have to be protected just as the Job Protection Action Plan, which ensures our competitiveness and is threatened primarily by plans to harmonise EU member states’ tax systems, he said.

The country has to make progress in diversifying energy transportation routes and the largest economic development scheme since the fall of communism, which will bring about full employment while strengthening domestically owned businesses, will have to be launched in 2015. 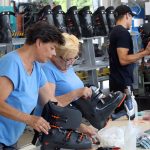 Hungary Jobless Rate Down to 3.7% in November 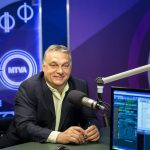 Orbán: Hungary Poised for Most Successful Decade in Century