1956: Trial Of Annihilation To Be Held In Historic Case Of “Imre Nagy And Co-Defendants” 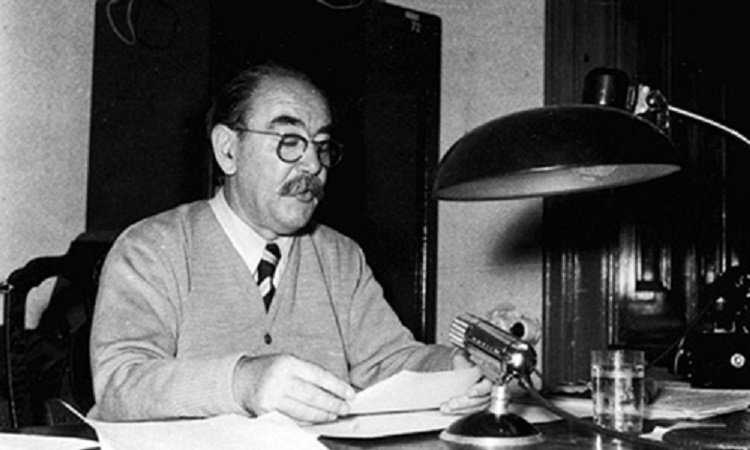 On the initiative of the Public Prosecutor, the Sentencing Council is expected to declare the annihilation of Imre Nagy’s conviction made in 1958. According to the fourth law of annihilation, passed by the Hungarian Parliament in 2000, all the verdicts made in connection with military events after the revolution under controversial circumstances (martial law, speeded-up procedures, Communist people’s courts) are to be annihilated.

After the suppression of Hungary’s 1956 revolution, Imre Nagy was charged with organizing the overthrow of the Hungarian people’s democratic state and with treason. Nagy was secretly tried, found guilty, sentenced to death and executed by hanging in June 1958. Nagy’s trial and execution were made public only after the sentence had been carried out. Imre Nagy was buried, along with his co-defendants, face-down and with his hands and feet tied with barbed wire in the prison yard where the executions were carried out.

Years later Nagy’s remains were removed to a distant corner (section 301) of Budapest’s New Public Cemetery. In 1989 – as part of the fall of Communism in Hungary – the marty prime minister was rehabilitated and reburied on the 31st anniversary of his execution. Over 100,000 people are estimated to have attended Imre Nagy’s reburial ceremony. 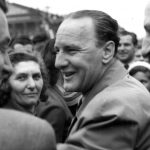