Hungarian Press Roundup: A Mix of History and Politics in Interpretations of 1956 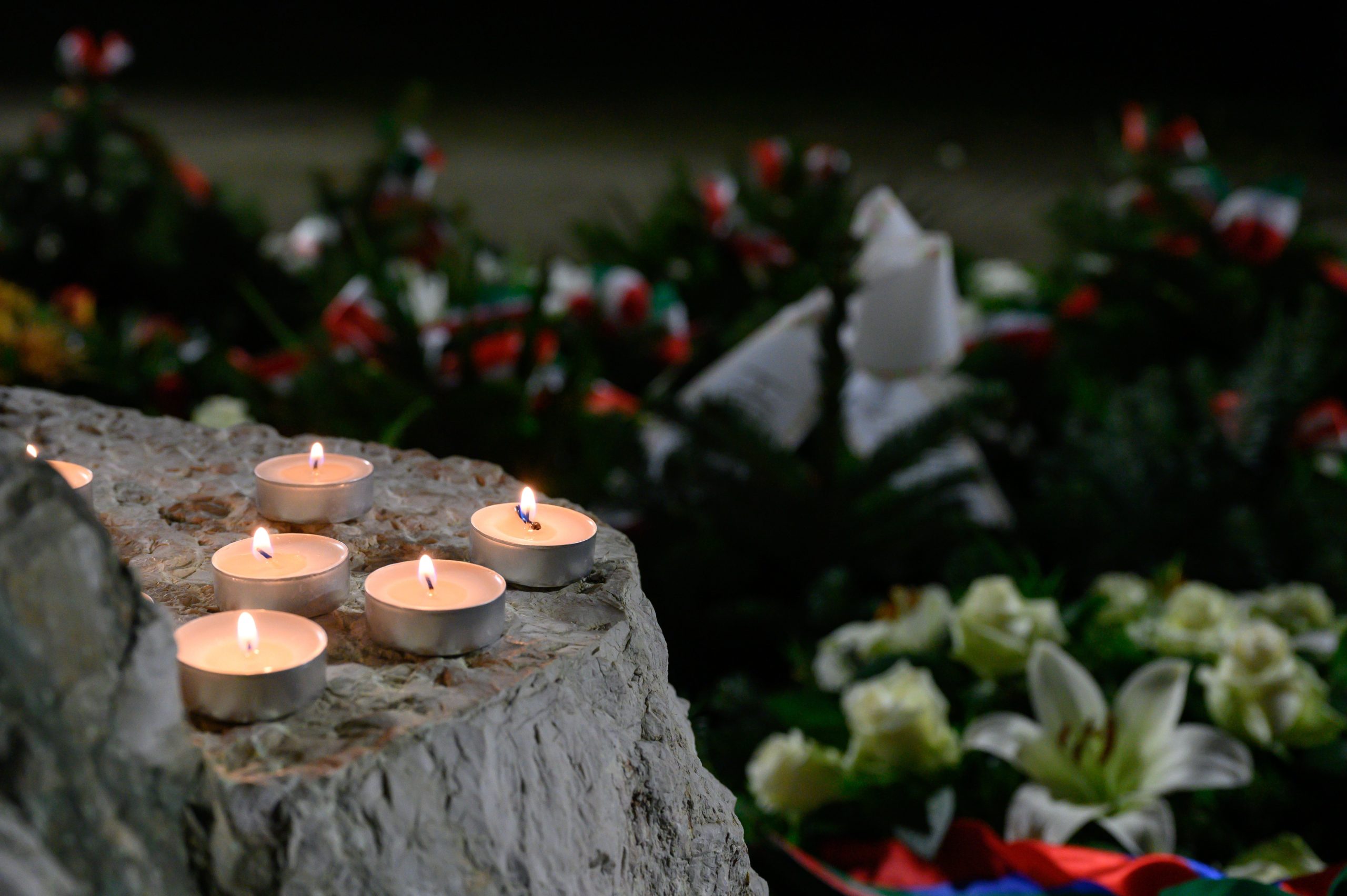 Articles on the 64th anniversary of the revolution tend to reflect the well-known polarisation of public opinion on cultural and political issues.

In its editorial, Magyar Narancs draws a comparison between the student demonstration that sparked the anti-Communist revolution in 1956 and the one organised on the anniversary by the students of the Theatre and Film University, at the epicentre of the political controversies of the past weeks. Today’s protest by students does not aim at the removal of an occupying foreign army, unlike the demonstrations held 64 years ago, the editors write. They do claim, however, that the students of today are fighting for important values like the autonomy of their university. Magyar Narancs doesn’t believe that the latest student protests can rid Hungary of what the editors call a tyranny, or even themselves of their ‘local tyranny’. They have at least shown, nonetheless, that the legacy of 1956 is still alive, the liberal weekly asserts.

Népszava’s Róbert Friss, on the other hand, complains that 64 years after the revolution, great confusion reigns about what actually happened, and why. He believes the right-wing cannot genuinely identify with 1956, because the then Prime Minister, Imre Nagy, who was executed in 1958 for his opposition to the Soviet invasion, was a communist. The left-wing, he continues, cannot truly identify with the revolution, because of the atrocities that were committed during its course. No national consensus exists about 1956, the left-wing columnist believes, and without such a consensus on its substance, the revolution cannot find its proper place in the national memory.

In Magyar Hang, Szabolcs Szerető asks whether those who sacrificed their lives for independence and freedom in 1956 fought for something like today’s Hungary. He also asks whether Hungarians of the years of the regime change believe that their dreams have been fulfilled by the conditions in Hungary today. He acknowledges that what he calls a regime which systematically dismantles checks and balances on the exercise of power cannot in any way be compared to the open dictatorship based on foreign occupation, which the revolution confronted. Nevertheless, he doesn’t believe that the incumbent government represents the ideas of 1956, although he concedes that neither do the opposition parties. Clean and uncompromised actors, Szerető writes, can only be found outside Parliament, for example among the students of the University of Theatre and Film.

In Magyar Nemzet, historian Zsuzsanna Borvendég asserts that the legacy of 1956 is alive in today’s Hungary. That revolution, she explains, was not aimed at destroying the past as classical revolutions usually did, nor even at achieving higher living standards; the people of Hungary just wanted to get rid of foreign rule and oppression. She takes this as proof that, despite having suffered under two consecutive totalitarian dictatorships, Hungarians ‘carry the traditions of democracy in their genes’.