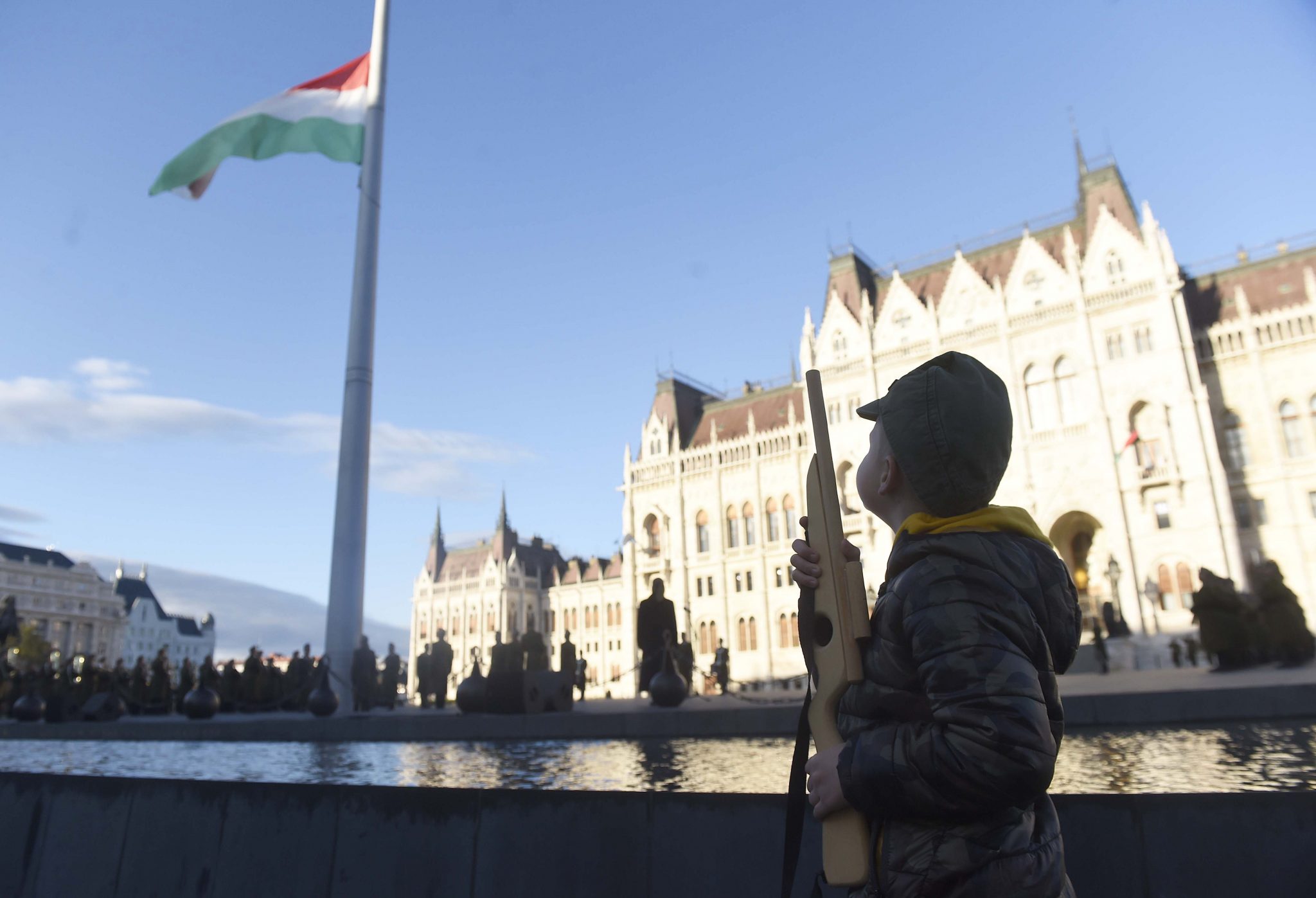 The Hungarian flag was hoisted in front of Parliament and lowered to half-mast on Monday morning, to commemorate the 63rd anniversary of Soviet forces crushing the 1956 uprising.

Throughout the day, the public can light candles at the House of Terror museum and visit plot 301 in the Rákoskeresztúr cemetery, where revolutionaries were buried in unmarked graves during the retributions following the uprising.

A memorial concert will be held in the St Stephen’s Basilica in downtown Budapest in the evening.

November 4 was declared a national day of mourning in Hungary in 2013. 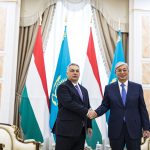