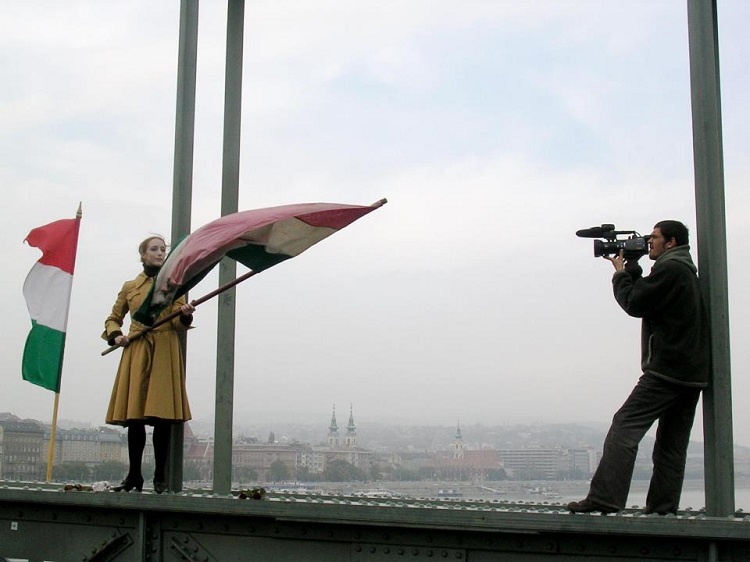 This year is the 60th Anniversary of the Hungarian Revolution of 1956. Two American-Hungarian filmmakers decided to record a visual history archive about the history of the world-famous uprising and personal life-paths of revolutionists by interviewing 100 Hungarian emigrants who fled to the USA after the revolution. Why is this so interesting? Because nothing like this has been recorded before. It is incredible because nobody has ever recorded life-path interviews about this generation like this, however 35 thousands of Hungarians has been emigrated to the USA in 1956. The archive of the interviews and talks will be placed an American historical collection, so researchers can use it easily overseas. 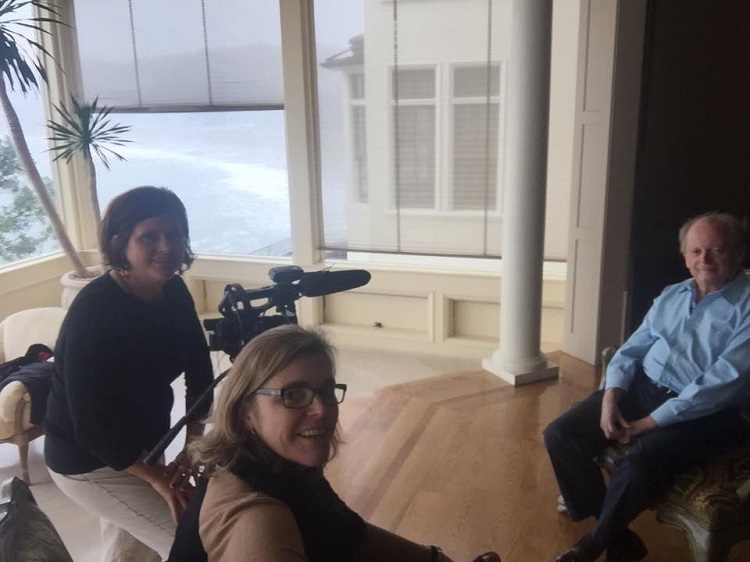 Réka Pigniczky (filmmaker) and Andrea Lauer Rice, (producer of multimedia educational tools), are living in the Hungarian diaspora of the United States and both of them are descended from families who moved to the States after 1956. It is a “call” for the creators to collect and preserve the memories of the Revolution. Previously, Réka Pigniczky has already captured and successfully presented documentaries about Hungarian identity. Her film about her father’s story called ‘Hazatérés‘ was presented in Hungary, 2006. ‘Inkubátor’ shows the subculture of the Hungarian diaspora’s scouts in the USA and their identity as well. 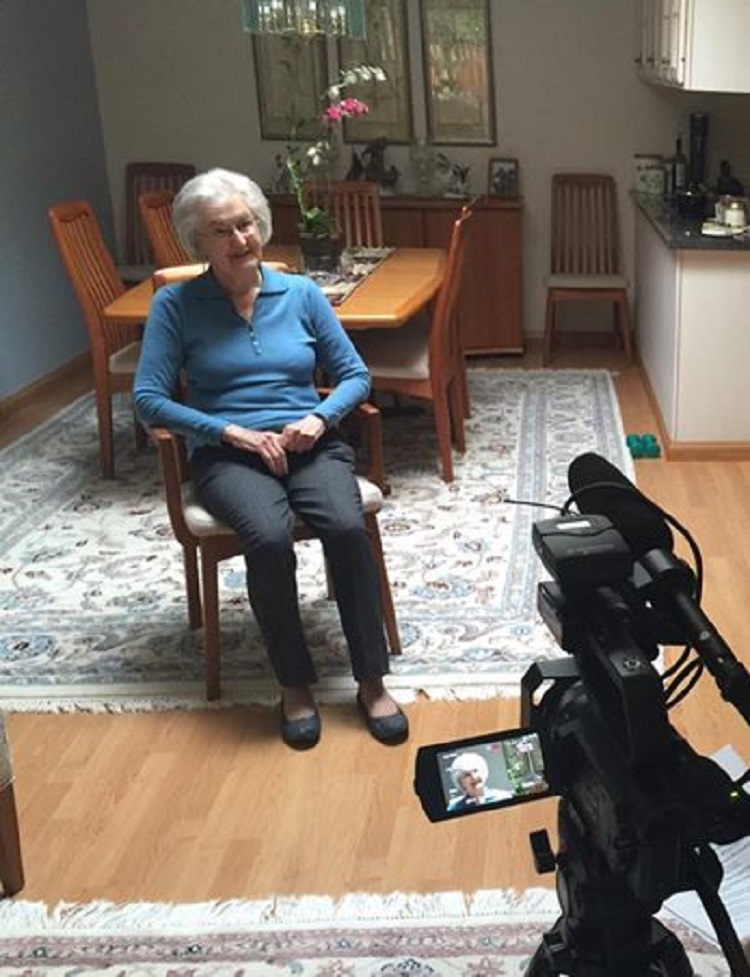 “Our goal is to capture 100 interviews. We have already recorded 35 of them in six different cities of the United States and Hungary”, said the producer Réka Pigniczky. In Memory Project: Hungarian American Visual Archive, they would like to collect personal stories and they are interested about that how the participants subsisted the happenings and adventures.

The project sponsored by the Hungary Initiatives Foundation, the 1956 Memorial Committee of Hungary and the American-Hungarian community, whicbh also offered 15 000 dollars by online fundraising.

Watch the compilation trailer of the visual history archive:

For more infomration about the project click to the link: Memory Project 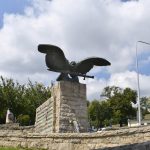