In 1945 Hungary was liberated and occupied at once by the Soviet Union’s Red Army. Backed by Joseph Stalin, Hungary’s fledging communists, led by Mátyás Rákosi, bullied their way into power. Having destroyed all political opponents, the communists consolidated their grip on power and in 1949, Hungary had officially become the People’s Republic of Hungary with Rákosi at its helm. In just a matter of years, over 300,000 Hungarians were purged under Rákosi’s rule: exiled, imprisoned or killed.

After Stalin’s death the Soviet politburo replaced Rákosi with Imre Nagy, whose softer approach gained him popular consent. Life improved, goods appeared in shops, and political prisoners were released. But Nagy became too popular for the Kremlin’s liking and in April 1955 Rákosi was put back in charge and the oppression started again. A year after his re-appointment, Rákosi was replaced by fellow hard-line Stalinist, Ernő Gerő. Under his rule, nothing changed – arrests continued, the AVO, the Hungarian secret police, was busier than ever, while discontent simmered and people longed for the return of Imre Nagy.

On 23 October 1956, students in Budapest staged a peaceful demonstration, having, the night before, drawn up a list of sixteen demands. Among them, the demand for a new government led by Imre Nagy; that all criminal leaders of the Rákosi era be immediately relieved of their duties; general elections by universal and secret ballot to elect a new National Assembly with all political parties participating; for the Russian language to cease being a compulsory subject in Hungarian schools; and for the removal of Soviet troops from Hungarian soil. 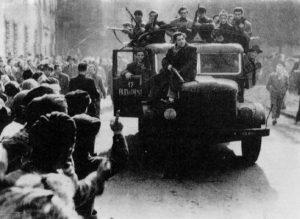 The students met at the statue of General József Bem, a national hero of the 1848 Hungarian Revolution. By the evening of the 23rd, the demonstration had reached 200,000 in number. ‘Russians go home!’ they shouted. Red stars were torn down from buildings. A 30-foot bronze statue of Stalin in the city’s Hero Square was pulled down, leaving only his boots on the plinth. A delegation of protestors tried to broadcast their demands on national radio, but the police opened fire and killed several demonstrators. At 2 am, at Gerő’s request martial law was imposed. What had began as a peaceful demonstration had turned very quickly into a fullscale revolution. The Kremlin responded by putting Imre Nagy back in charge believing that ‘limited concessions’ were necessary to satisfy the Hungarian people. Nagy promised his people reform in return for an end to the violence.

On 28 October, Khrushchev withdrew his troops from Hungary – but only as far as over the border. Hungarians sensed victory. Political parties, long since band, reformed; new newspapers sprung up, most only a side long, plastered up on shop fronts, trees and street lamps. Hundreds of Hungary’s secret police were lynched – punishment for their years of torture and oppression of the Hungary people. Nagy, riding the wave of optimism, promised open elections and a coalition government. A few days later he went even further – promising Hungary’s withdrawal from the Warsaw Pact.

The rebels hoped and expected support and aid from the West but Britain and France were distracted by the emerging crisis over the Suez Canal and the US by presidential elections. The aid never materialised. Meanwhile, in China, Chairman Mao heckled Khrushchev for being weak and encouraged him to take a firmer line. So Khrushchev, taking advantage of the West’s preoccupations, ordered the tanks back in. They duly reappeared in Hungary on 3 November and entered Budapest the following day. This time, with brutal efficiency, the uprising was crushed. Nagy appeared on Radio Budapest early on the morning of 4 November as the tanks started their devastating work in the capital:

This is Imre Nagy speaking. Today at daybreak Soviet forces started an attack against our capital, obviously with the intention to overthrow the legal Hungarian democratic government. Our troops are still fighting; the Government is still in its place. I notify the people of our country and the entire world of this fact.

Just after 1 pm on 4 November, Moscow radio announced, ‘The Hungarian counter-revolution has been crushed.’ Nagy sought temporary sanctuary in the Yugoslavian embassy and was replaced by the harder János Kádar, who, loyal to Moscow, welcomed the return of Soviet force to crush the ‘counter-revolutionary threat’. Over 200,000 Hungarians fled across the border into Austria and the West until that escape route was sealed off. Thousands were executed or imprisoned. Many, including Imre Nagy, were executed by Kádár’s regime in reprisal. János Kádár remained in power for thirty-two long years, only resigning on grounds of ill health in 1988, just before the fall of communism in Central and Eastern Europe. 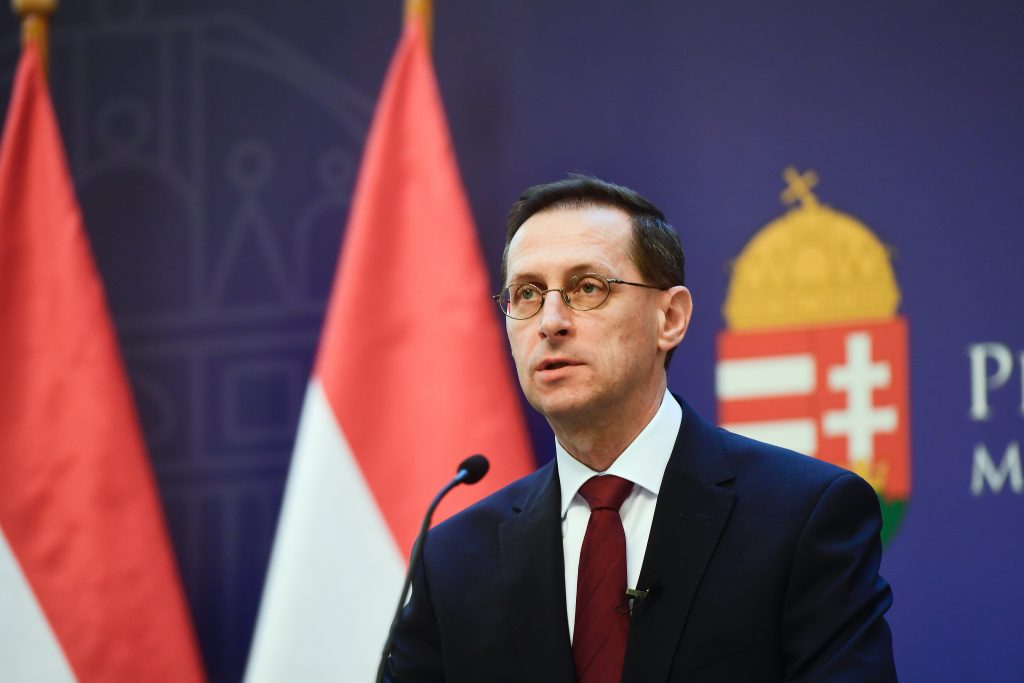 The remembrance of Hungary’s anti-Soviet uprising of 1956 tells Hungarians that they must continue to fight the political players of the past who are attempting to make a comeback as well as those trying to exert political control onto the country from the outside, Finance Minister Mihály Varga said at a commemoration of the outbreak […]
MTI-Hungary Today 2021.10.23. 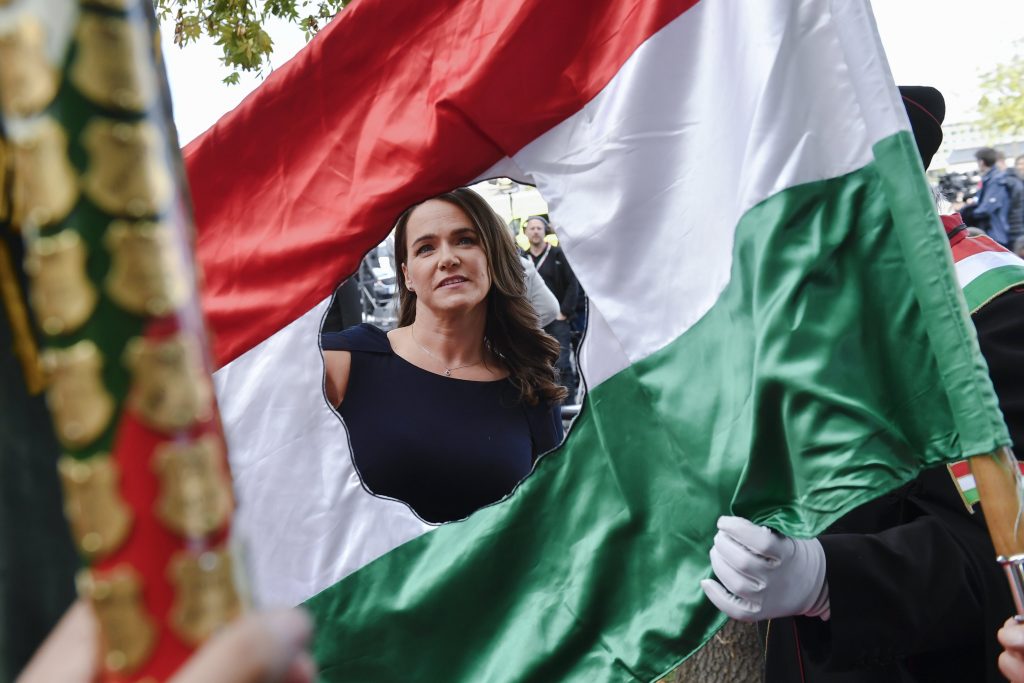 In Hungary’s 1956 revolution against Soviet rule, the ones with the power to act were those who “remained free” under the oppression forced upon them by a dictatorship, the family affairs minister said at the start of state commemorations marking the 65th anniversary of the revolution’s outbreak in Budapest on Friday. Addressing a commemoration and […]
MTI-Hungary Today 2021.10.23.