Tamás Kenderesi: The 19-Year-Old Hungarian Guy Who Overtook Phelps And Won The Bronze In 200m Butterfly 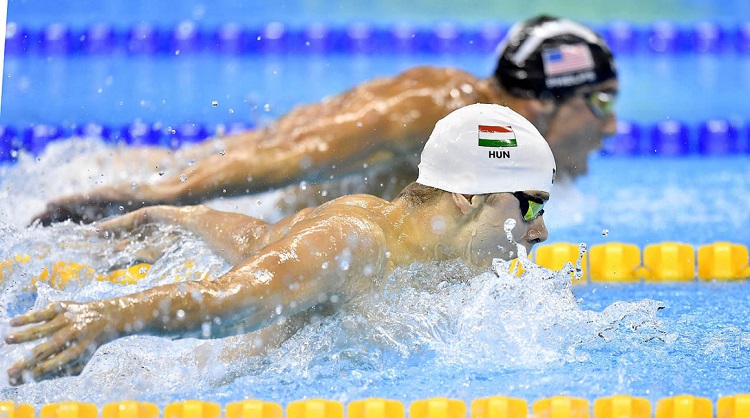 Let’s start with the most surprising result of the young Hungarian swimmer. It happened on the fourth day of the Olympic Games in Rio. On Monday, 8 August in the qualifying round and in the semifinal of the 200 m butterfly stroke, the 19-year-old athlete surprised spectators and fellow swimmers alike with his stunning showing.

Tamas Kenderesi with the most understated celebration of #Rio2016 so far after beating Le Clos & Phelps… pic.twitter.com/qh127W5CXl

He started at the same time as the iconic American swimmer Michael Phelps, but  arrived to the end of the heat earlier. The young titan, with his 1:53.92 time, got into the final with the best time. 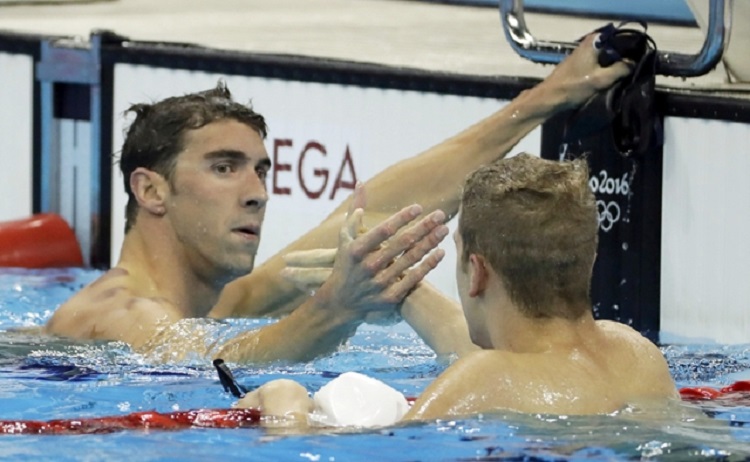 You can watch Tamás Kenderesi take the world by surprise here:

On the 9th of August in the final of the 200 m butterfly stroke, two Hungarian swimmersstepped on the start-stone of the pool. In the end, the young Tamás Kenderesi finished in the third place and captured his first Olympic medal, a bronze, with a time of 1:53:62. Tamás Cseh finished in 7th place with 1:56:24 in the event, which saw the iconic American swimmer Michael Phelps capture his 20th Olympic gold medal. 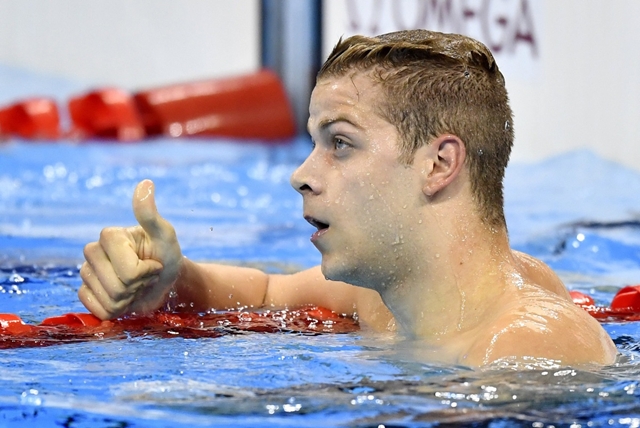 “Winning the bronze was both fantastic and surprising for me at the same time. The last five meters were a little bit chilly but my heart overtook me. I am tired a little bit I think I could grab some cheeseburgers”, he told the Hungarian state-operated sports channel M4. 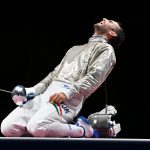