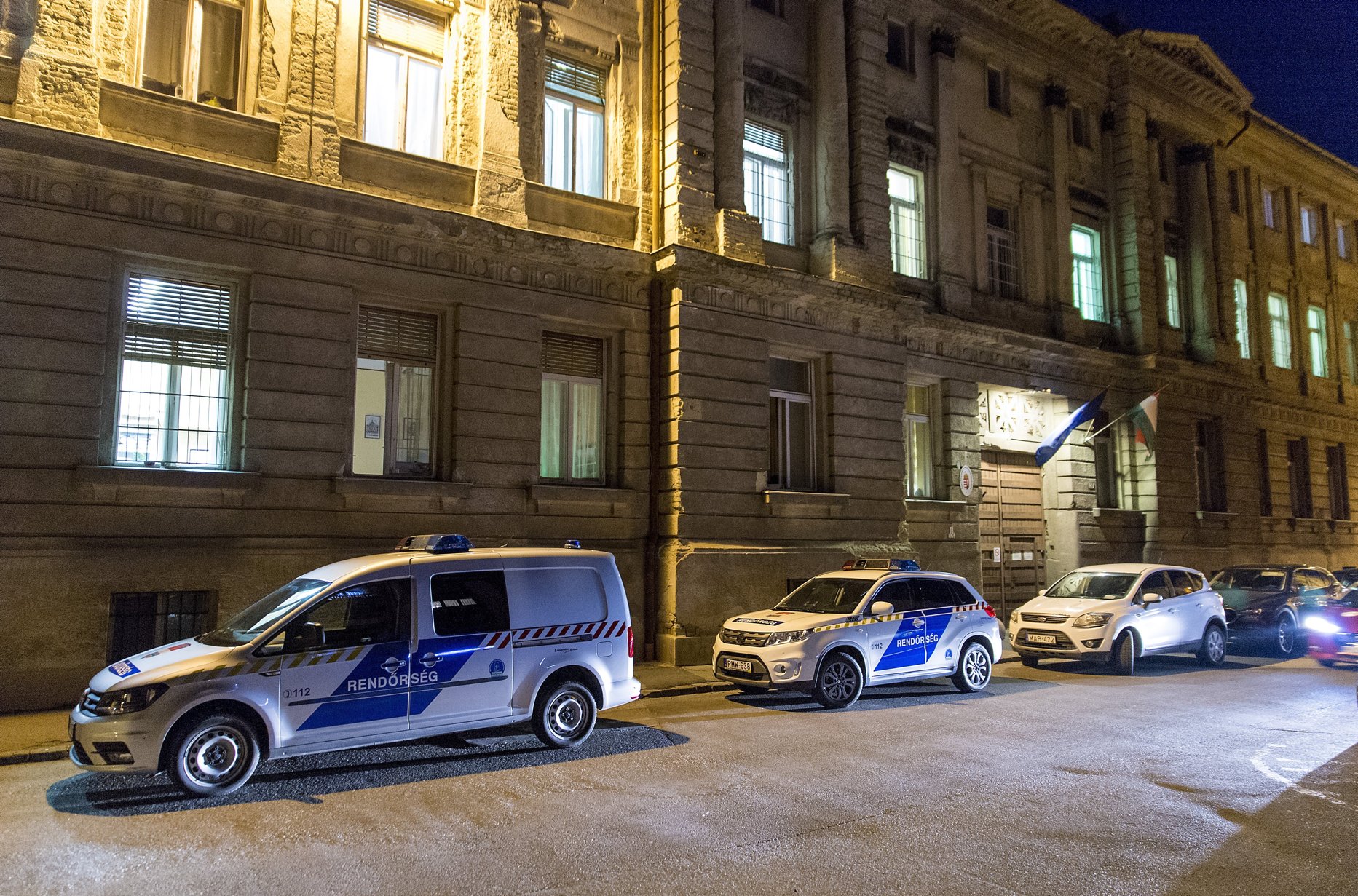 The Military Council of the Győr Regional Court has ordered the pre-trial detention of all 18 of the highway patrol officers arrested on corruption charges.

According to local daily Kisalföld, a total of 150 TEK officers took part in the operation which was preceded by a months-long secret investigation. Reportedly, only the commander and his deputy remained at the police station located in Lébény (near Győr).

The highway patrol officers stand accused of bribery among other crimes. The offense is punishable with up to 12 years’ imprisonment. Thus far, the police have seized € 10,000 in cash, but the investigation is still ongoing.

On the same day, 16 officers from the National Tax Authority (NAV) who worked at the Hungarian-Ukrainian border in Beregsurány were arrested for accepting “unfair advantage, mostly cash” from those officially reclaiming their VAT when exiting Hungary