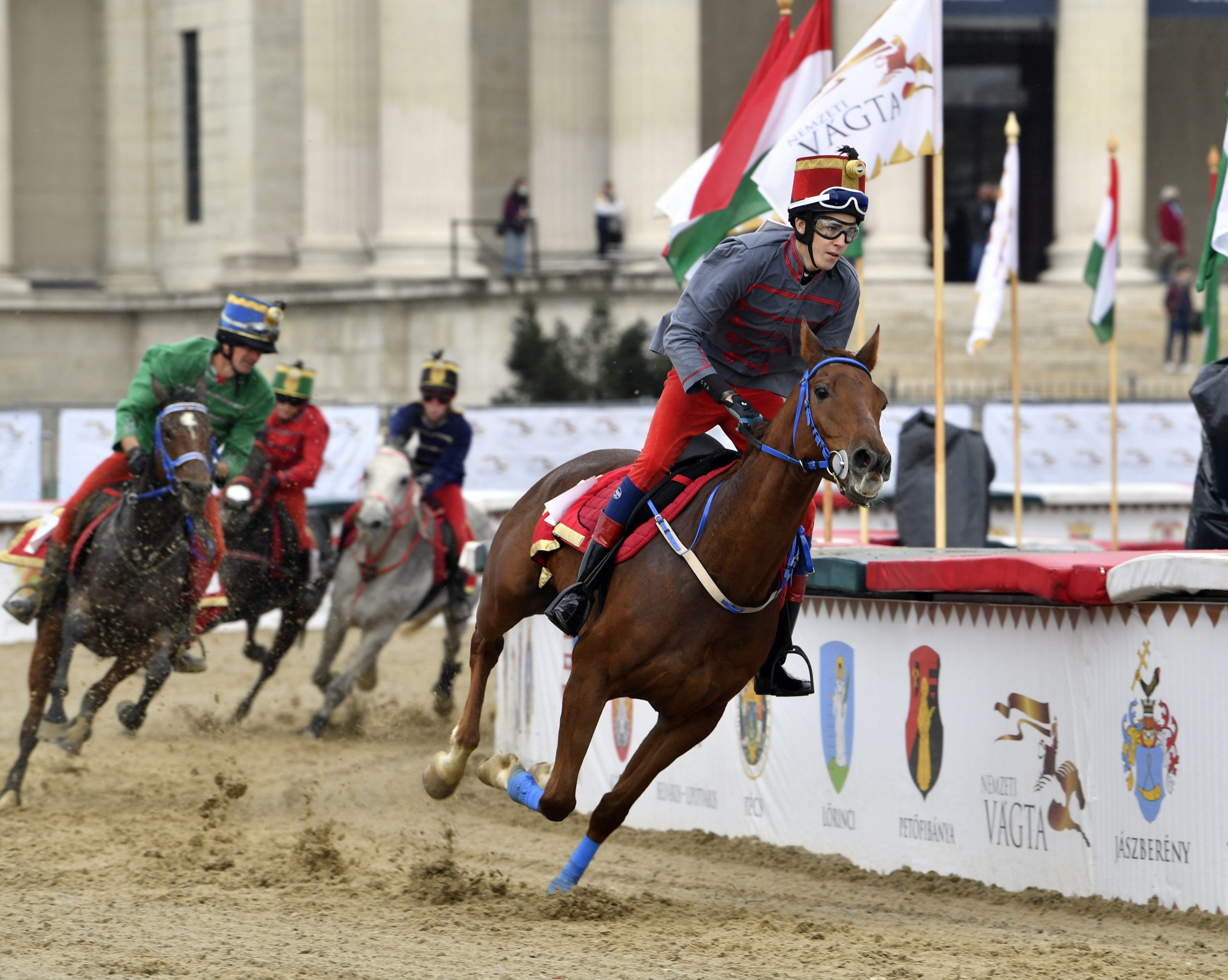 Alen Ördög, a rider from Porva, in western Hungary, won the 13th National Gallop in Budapest’s Heroes’ Square on Sunday.

Ördög took the top prize riding Ricardo. He was awarded a 5 million forint (EUR 14,000) purse and presented the competition’s travelling sword, a hussar’s sabre from 1848.

Runner-up Bence Földes, from Hajós, in southern Hungary, was awarded one million forints, while Arnold Nagy, from Temerin, in northern Serbia, who came in third place, won 500,000 forints.

The international competition in the event, between foreign jockeys living in Hungary, was won by the representative of Slovenia, followed by Mexico, and Croatia.

The competitions were held without spectators due to the coronavirus epidemic. 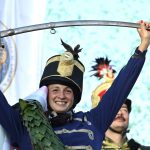 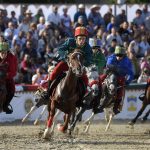